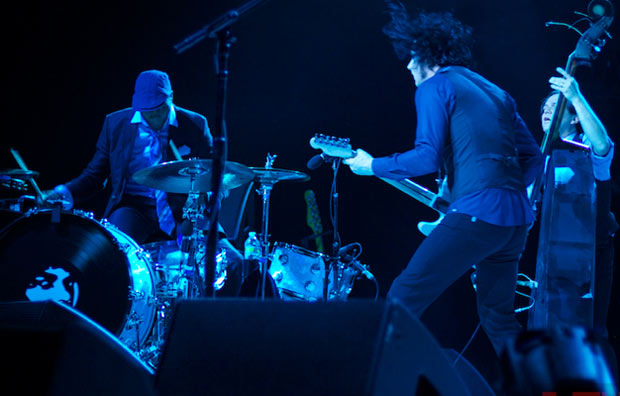 “Jesus Christ, is this an NPR convention?”

“Should we do the rest of the show as an acoustic set?”

After all White has done in his fifteen-plus years as a visionary, beacon, and inspiration for what is right in music, it just goes to show you that no matter who you are, or what your bona fides are, you can lose fans in the blink of an eye – like his less-than-an-hour night one at Radio City Music Hall on Saturday, September 29th.

Playing the first of two nights at the famed Radio City Music Hall (QRO venue review), White at first seemed to be hitting it strong, with both material from his solo debut Blunderbuss (QRO review) and from White Stripes, but a negative undercurrent slowly developed.  Comments from him like those above didn’t seem like the good-natured sarcasm like a usual Jack White show.  After twelve songs and fifty minutes, White left the stage – and left the crowd wondering.  Was it an early encore break?  Was he bringing on his all-female band that he had planned for Sunday (with an all-male band on Saturday)?  People stuck around, and even broke into a “Seven Nation Army” sing-along, but to no avail – Mr. White never returned.  Once it was clear that that was all they were going to get, “Seven Nation Army” turned into boos & shouts of “Fuck Jack White”. 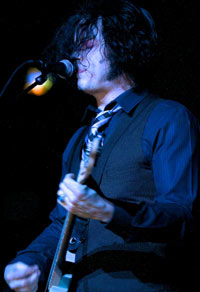 A sampling of Tweets from fans – #JackWhiteDebacle

Just heard the WORST pick up line…”you are my Jack White encore!” – @bguthrie128

Jack White just pulled an awful move. Not sure if I can ever respect him the same. – @Owlec_

Excitement turns into disbelief as one of my most influential music heroes plays 45 mediocre minutes and leaves. I’m done with Jack White. – @jeremycurrent

This is the angriest I’ve seen wealthy ex-hipsters since they canceled Arrested Development. – @microtony

“And the hipsters shall loudly turn on Jack White, and the seas will begin to boil.” Nostradamus – @sonicdork

Reportedly ushers and security were as perplexed as everyone else by the early end, though a few did mention that White had been having problems with the legendary venue’s sound.  There were also reports that he was angry with ticket scalpers jacking up the ticket price (from its at least $40 face – before fees).  And he had had some angry exchanges with a shirtless man at the front, who was removed by security. 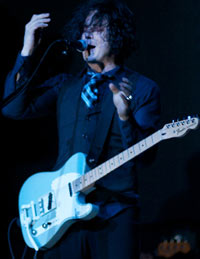 Note: while White didn’t explain his behavior at the following show – or since then – he did play a full 85-minute, 21-song set, complete with encore on Sunday: 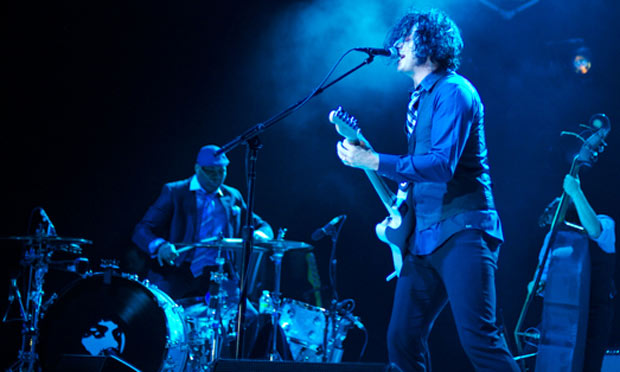