QRO's spotlight falls upon the welcome return of Manchester's James. ... 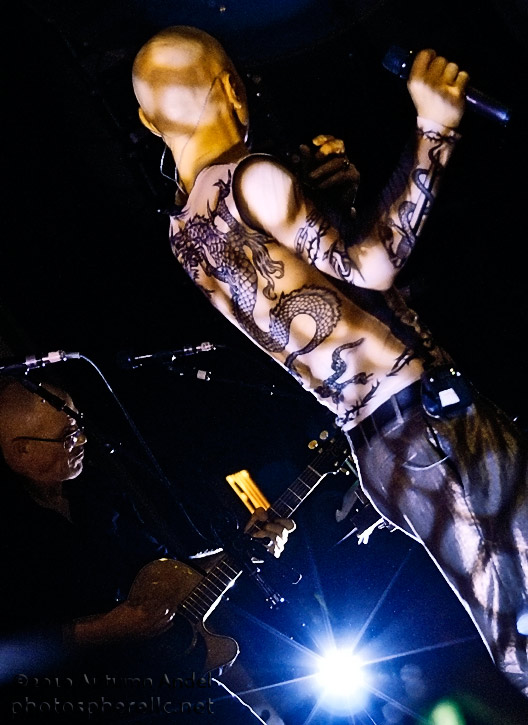 QRO’s spotlight falls upon the welcome return of Manchester’s James. 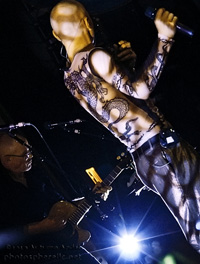 Review of The Night Before The Morning After

Live review at Doug Fir Lounge in Portland, OR on October 8th, 2010

Live review at Roseland Theater in Portland, OR on April 9th, 2012

Review as part of Scared To Get Happy: A Story of Indie-Pop 1980-1989 compilation

Interview with Tim Booth in 2014

Review as part of Splendour Festival in Nottingham, U.K. on July 18th, 2015

Review of Girl At the End of the World

Review of Living In Extraordinary Times

Interview with Tim Booth in 2019

Photo gallery from The Rooftop at Pier 17

Review as part of Bingley Weekener in Bradford, U.K. on September 1st, 2019

Review of All the Colours of You

Cloud Nothings – The Shadow I Remember