It seems as though English singer-songwriter James Bay wants to be a pop star.... 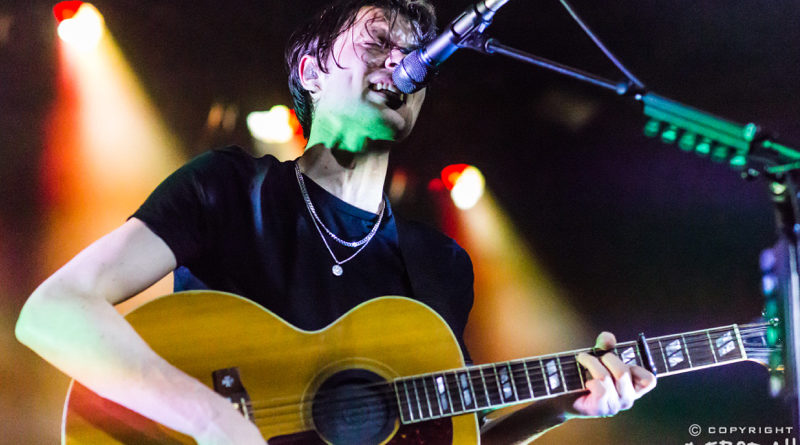 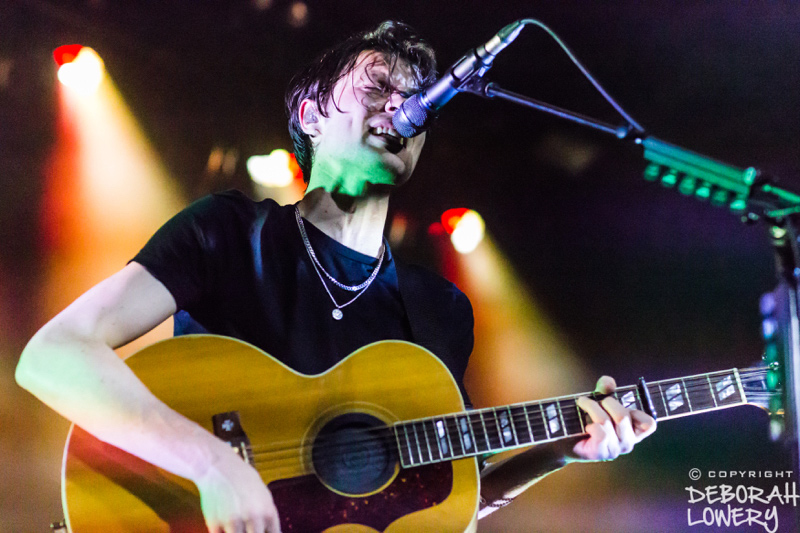 Click here for photos of James Bay at Highline Ballroom in New York, NY on July 23rd, 2015 in the QRO Concert Photo Gallery

Click here for QRO’s review of James Bay at The Metro in Chicago, IL on May 5th, 2015

Click here for photos of James Bay at Bowery Ballroom in New York, NY on March 16th, 2015 in the QRO Concert Photo Gallery

It seems as though English singer-songwriter James Bay wants to be a pop star. The soulful, earnest crooner heard on his debut album, Chaos and the Calm, has been replaced with something shiny and new. Synth-y and sexy, Bay’s new work on the forthcoming Electric Light (now available for pre-order, due out May 18th from Republic Records) is a departure from his previous release for sure, perhaps due in part to the influence of golden producer Paul Epworth, who joined Bay and his longtime collaborator Jon Green on this sophomore release. Though hard to pin down in terms of any singular genre, I’m hearing New Order. 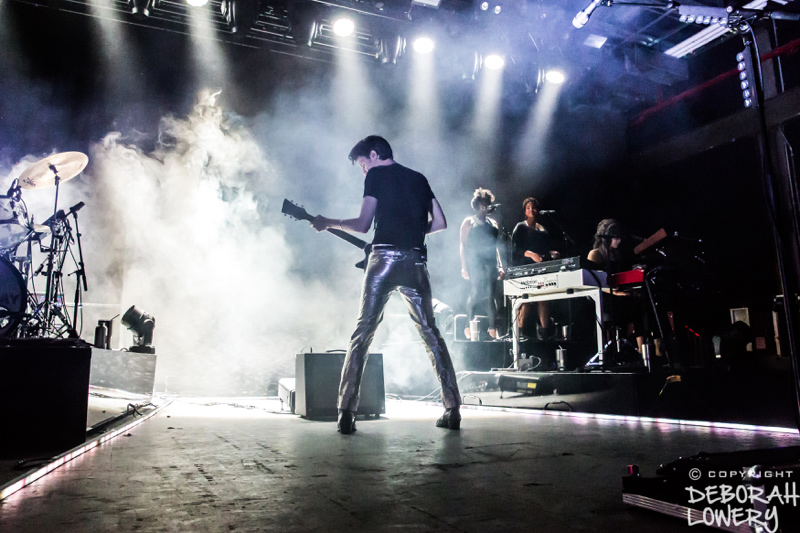 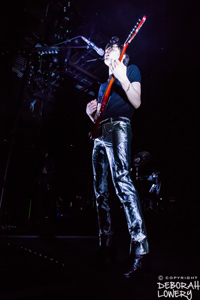 And with his shiny new sound, Bay’s got the pants to match. His live show is now a more heavily produced light show, with an enlarged touring band and backup singers to amplify that beautiful voice. At Brooklyn Steel (QRO venue review) on Tuesday, April 3rd, Bay took the stage in front of screaming (mostly) females in silver lamé and high-heeled boots, with as much swagger as a gentle soul like Bay could muster. He used the stage, moving about in a choreographed way – you know, with long pause for effect after striding to rear of the stage and turning about to pose just as the lights blast white with the last note.

Whatever one thinks of the new persona, James Bay gave a good show. Fans were satisfied customers. He’s making catchy music, and songwriting is still central to that endeavor, even all glammed up. 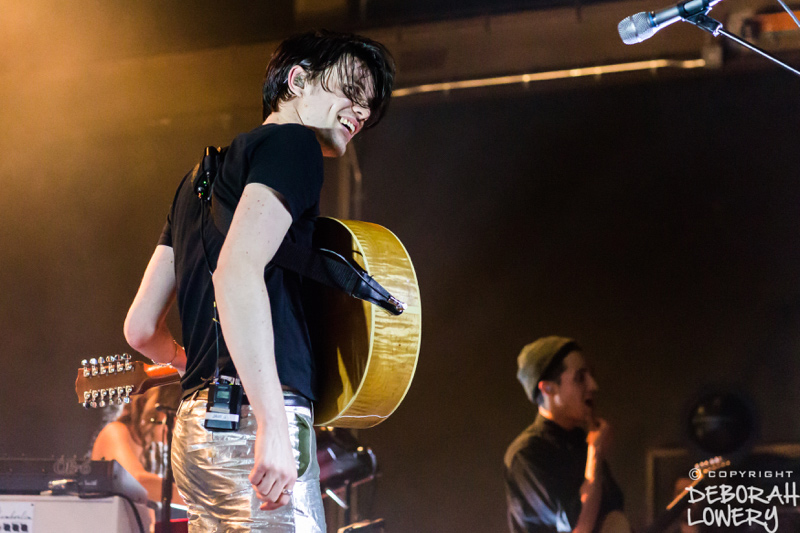