British singer/songwriter James Bay has a knack for bringing a wide range of genres together to create his own, wonderfully refreshing sound.... 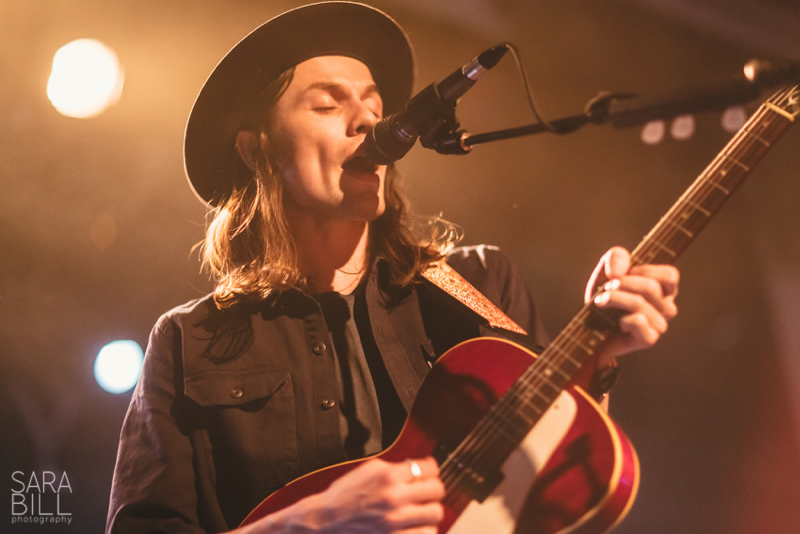 Click here for photos of James Bay at Highline Ballroom in New York, NY on July 23rd, 2015 in the QRO Concert Photo Gallery

Click here for photos of James Bay at Bowery Ballroom in New York, NY on March 16th, 2015 in the QRO Concert Photo Gallery

British singer/songwriter James Bay has a knack for bringing a wide range of genres together to create his own, wonderfully refreshing sound. With his soulful voice, bluesy guitar solos, and contemporary songwriting, this 24-year-old England native has some serious staying power. Bay has been on the scene since 2013, after being discovered through a YouTube video (after years of playing open mic nights). Bay is currently on tour in the United States in support of his first full-length album, Chaos & The Calm, which was released earlier this year. QRO caught his sold out show at The Metro in Chicago on Tuesday, May 5th. 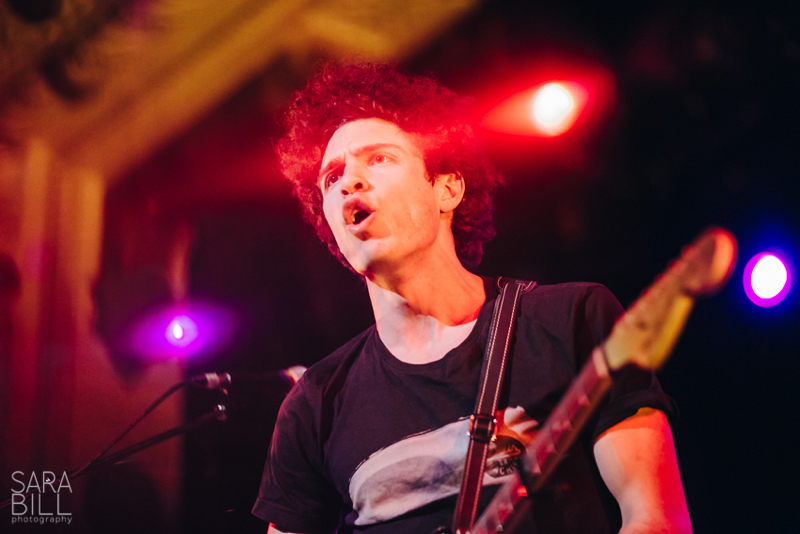 Marc Scibilia opened up the show with a small but mighty two-piece band. Scibilia performed a wide range of tunes from throughout his career, including a few from his upcoming album, Out of Style, set to be released sometime this year. If anyone needed convincing about Scibilia, he sealed the deal after singing his hauntingly beautiful version of “This Land is Your Land”, the same version that was featured in a Jeep commercial during this year’s Super Bowl. 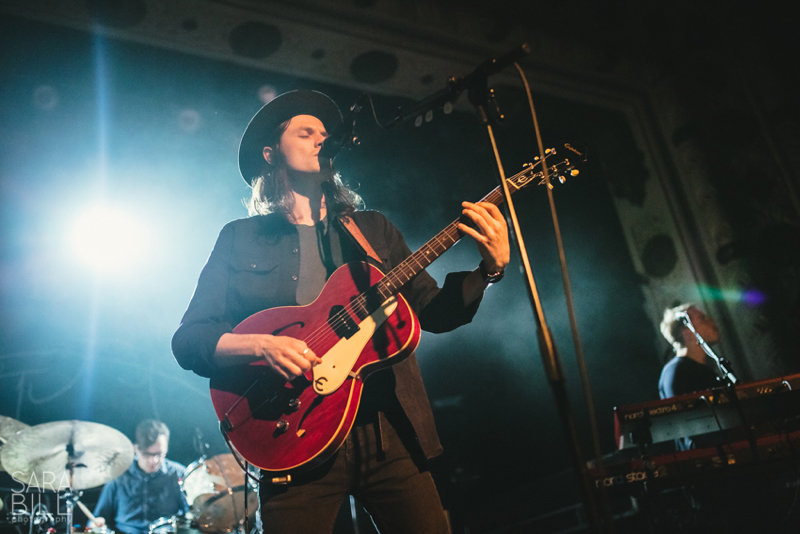 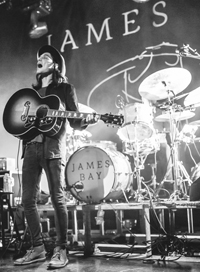 Bay finally took the stage, inducing deafening screams from the audience. With his thin stature but huge presence, he dove right in with “Collide”, a gritty, driving tune featured on the new record. The beginning of his set stayed pretty up-tempo, featuring the soulful “When We Were on Fire”, “Craving”, and “If You Ever Want to Be In Love”. He was incredibly gracious with the eager crowd and enjoyed having them take the lead, singing parts of the songs while he took it all in. Bay slowed down the show about halfway through, relieving his band for the show-stopping “Running”, and his two biggest hits, “Let It Go”, and “Move Together”. The crowd seemed to inhale the gut wrenching “Scars”, moving most everybody to silence or silent tears, followed by the explosion of applause you would imagine after that breathtaking performance. Bay gave tiny glimpses of his desire to let loose on a guitar solo through ad-libbed riffs, but kept it pretty close to the recordings throughout the main set. He finally allowed himself to let loose when he came back for his encore, and absolutely tore the house down with an amazing rendition of Alicia Keys’ “If I Ain’t Got You”, which included a five minute bluesy, inspired guitar solo and keyboard solo. 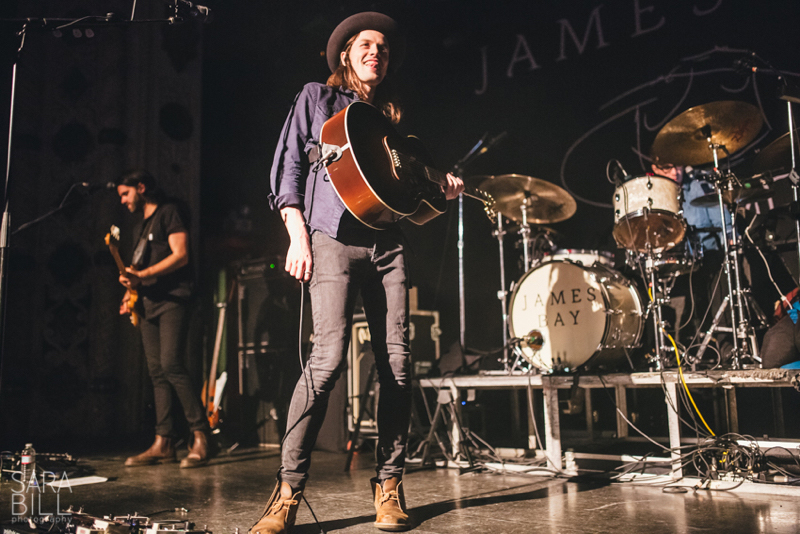