Manchester’s James has always gone their own way.... 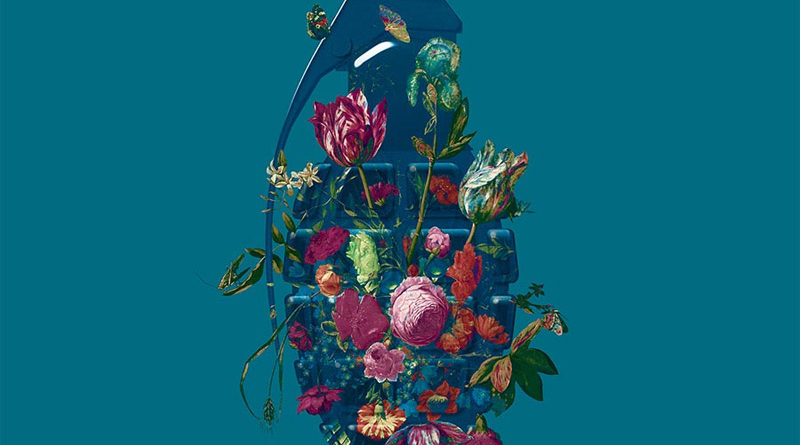 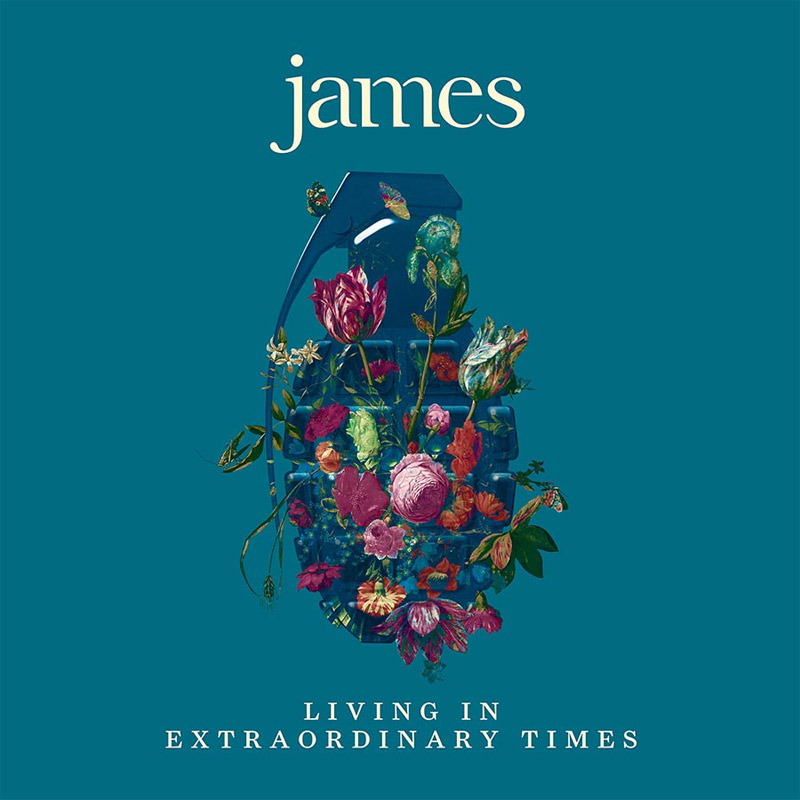 Manchester’s James has always gone their own way, not part of the dark New Wave of their native town when they started in the eighties, nor the dance ‘Madchester’ that followed (they even had a time as American alt-pop though early nineties hit “Laid”). That has continued since their reunion just over a decade ago. Newest record Living In Extraordinary Times doesn’t quite shine as great as prior releases, but is still another great new James release.

The ‘Extraordinary Times’ of the title are heavy in singer Tim Booth’s (QRO interview) lyrics, from the proceeding problems of opener “Hank” to the darker take in closer “What’s It All About”. Sometimes it can feel a little heavy-handed, like on American politics (read: Trump) with “Heads” – or maybe it’s just a little much, a British band going after Washington (there’s no song on Times about Brexit…). And the record’s clear standout is the much more personal “Coming Home (Pt.2)”, about a returning father.

The music is nicely diverse, but is clearly at its best when James go bigger & bolder, like “Hank”, “Extraordinary Times”, and “Better Than That”. And they can still pull off sweet positivity, such as the line on “Many Faces”, “There’s only one human race,” that doesn’t come off as cheesy.

James’ singularity has meant that they’ve never been the biggest band in the world (and don’t play America nearly enough…), but has also kept them fresh and exciting to their loyal fans.