Seeing a fiercely talented soul is an experience that sticks with you for days.... 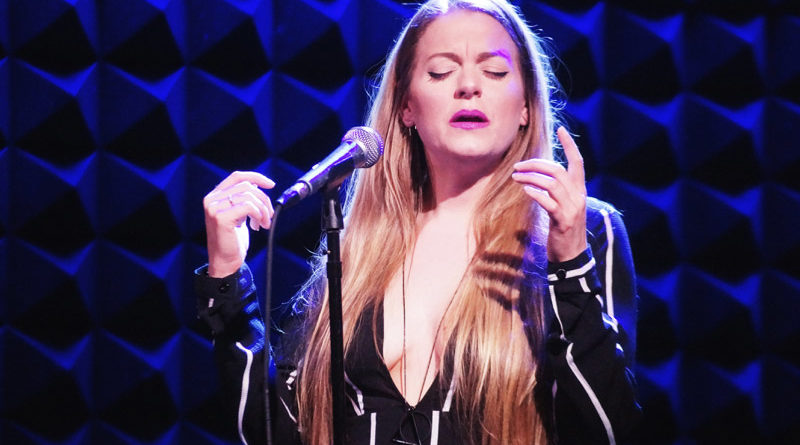 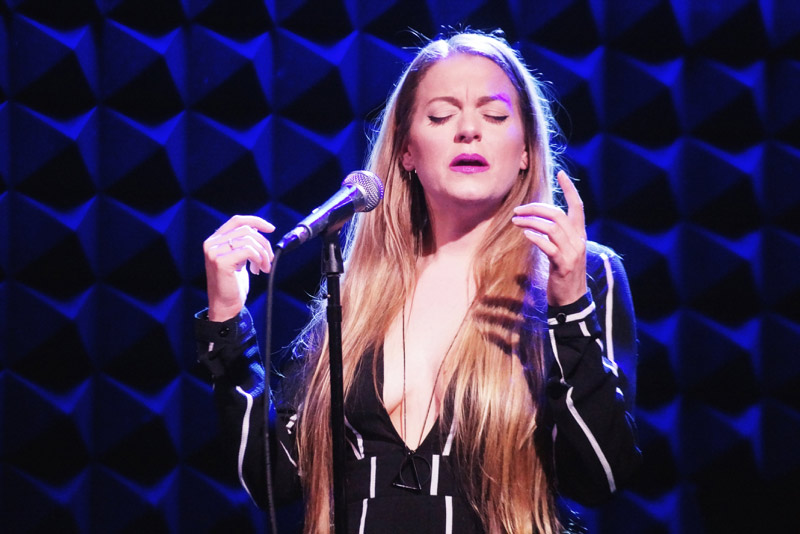 Seeing a fiercely talented soul is an experience that sticks with you for days. Your mind races at the thought of that soul exerting the love for their craft, showcasing a side of themselves that only you and the people in that room will be able to witness. That type of special experience is what it feels like to watch Jo Harman perform live. 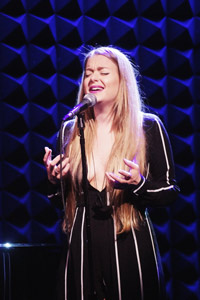 The British singer made her way to New York to headline a packed show at Joe’s Pub (QRO venue review) on Tuesday, March 28th, in support of her sophomore album, People We Became. On record you might find yourself thinking of Harman as a modest presence, but to see her live is a different beast entirely. Within a live show, her songs come alive in full flourishes, full mastery of her vocals. Her presence is that of a ship captain, one who knows her vessel as well as she does her own hand. The way she would sing songs off of People (as well as her debut album Dirt On My Tongue) kept the crowd completely captivated and enthralled.  A massive element to her show was how tight her backing band were, especially the two backing singers that added so much texture to the songs, it truly made for a beautiful experience. The majority of the set list comprised of tracks off of People We Become, with tracks such as “No One Left To Blame” and “Changing of the Guard” showcasing Jo’s amazing vocal range. Watching Jo Harman live is watching someone who is at true command of her talents, the force of how she conveys her songs, and a beautifully confident soul who will easily blow your mind away. 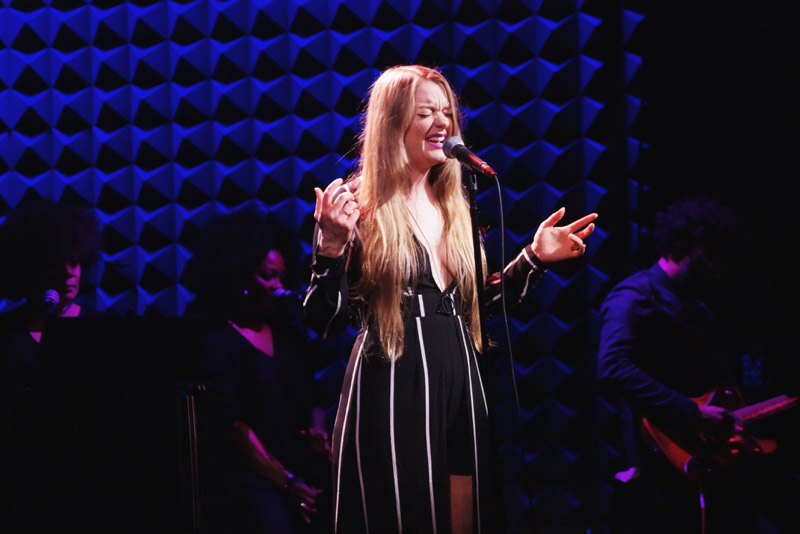