Joe’s Pub is located on 425 Lafayette Street, Manhattan, just south of Astor Place, and just west of Cooper Union.  It lies amid the NYU campus, just south of... 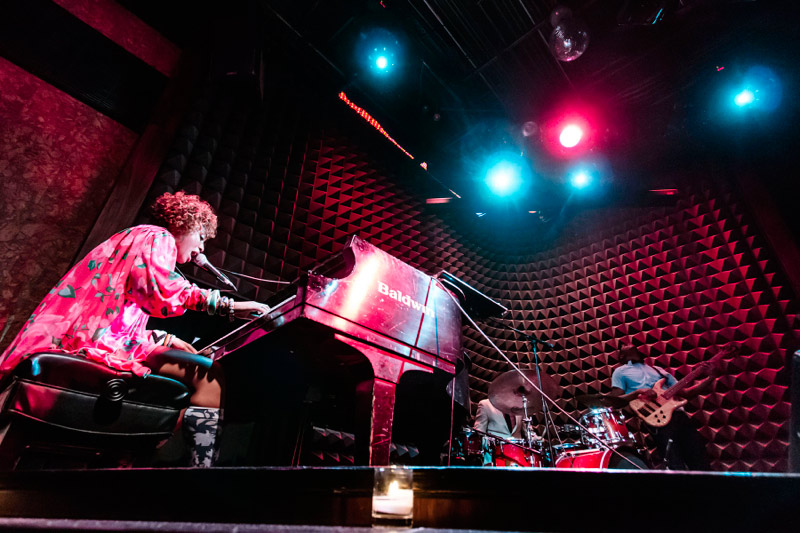 Joe’s Pub is located on 425 Lafayette Street, Manhattan, just south of Astor Place, and just west of Cooper Union.  It lies amid the NYU campus, just south of Union Square venues such as Webster Hall and Irving Plaza.  It is a for-profit division of the next-door Public Theater, first opening in 1998.

The entrance to Joe’s Pub is separate from Public Theater (though the backdoor is through the Public Theater), behind an iron gate and past a small outdoor foyer.  The box office is a small, tight space; immediately to the right is the entrance to Joe’s Pub proper, with a maitre-d taking your ticket.  Inside, Joe’s Pub is divided between the stage itself, in the far left corner, a seated dining area with tables and chairs, a bar to the right, and a strip of drinks seating between the two and past the bar (the drinks and bar area slightly raised).  The décor is very ‘New York Theater’, lots of black-and-white photos of actors and singers (including a young Kevin Spacey).

More ‘dinner and a show’ than ‘coffeehouse’, the small stage and quiet crowd still leads to mostly solo performances by a diverse array of older-skewing artistés.  But the double, sometimes triple-booking a night means that shows start on time and end rather quickly.  While the wait staff is certainly nice as waiters, they also enforce a stricter code, from flash photography to how many people are let in.  Sort of an odd hybrid of theater, restaurant, coffeehouse, nightclub and rock club, that creates benefits and drawbacks. 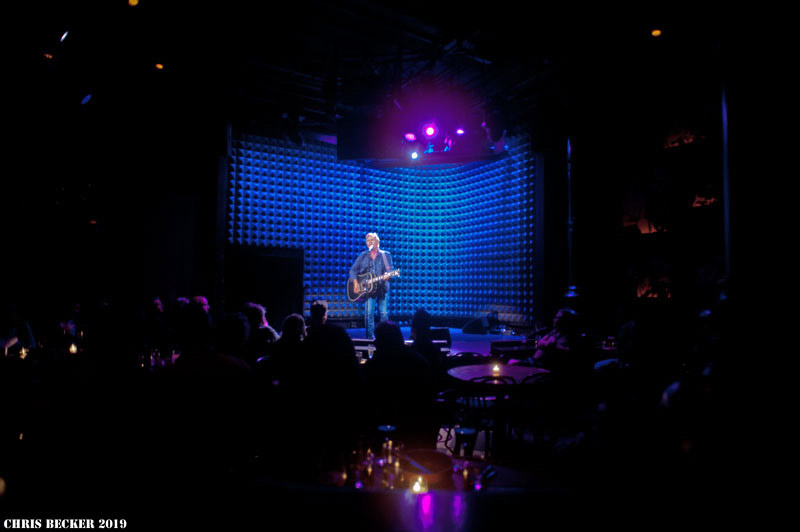