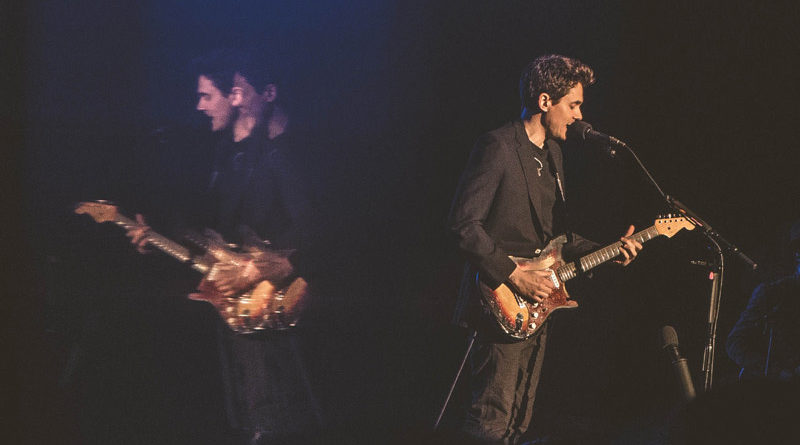 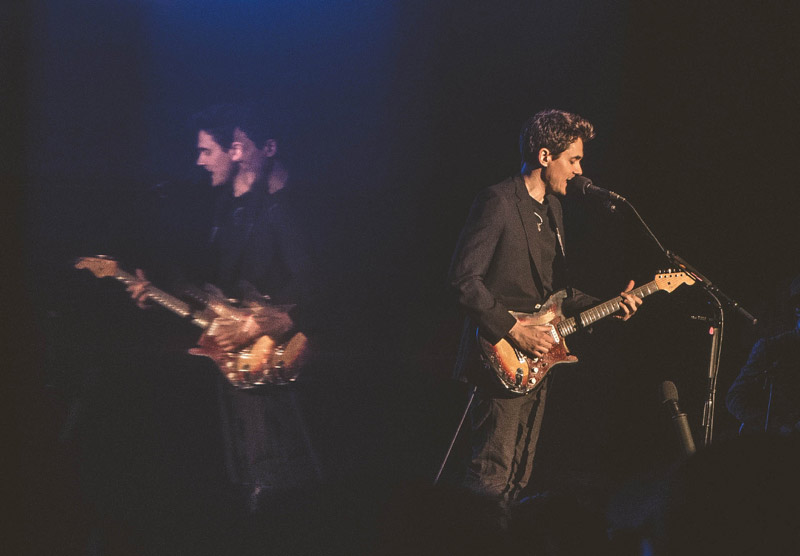 Every time John Mayer sang “New York City” in his song “Who Says”, the Madison Square Garden crowd screamed and hollered. That’s not to say that the crowd didn’t cheer the rest of the night. After a stint living on a Montana farm and writing what would become his new record, The Search for Everything, NYC was eager to experience John Mayer’s undeniably, durable talent. On a Wednesday night, April 5th, John Mayer performed all the hits as well as new material off of his new record The Search for Everything to a sold out Madison Square Garden (QRO venue review). 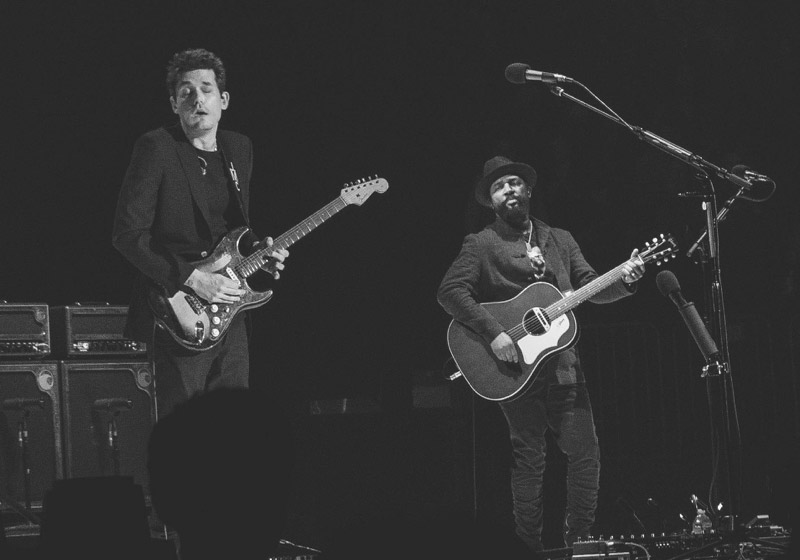 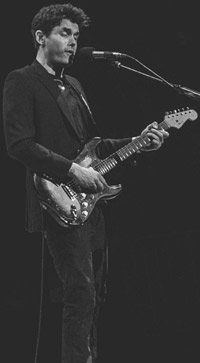 The show was packaged almost as if it were a gift for fans that have been there for the very beginning. This gift was presented in ‘Chapters’, with stunning projections and visuals to accompany. ‘Chapter One’ kicked off the show with the full band, and Mayer performed the newest songs off The Search for Everything, including “Moving On and Getting Over”. Though MSG welcomed him with incredible applause, the energy of the crowd burgeoned when Mayer begin to strum the slow-burning riff that begins the heartbreaking ballad, “Slow Dancing In a Burning Room”.

‘Chapter Two’ featured a solo John Mayer, playing acoustic hits, including the Tom Petty cover, “Free Falling”. After a brief set change, John Mayer returned to the stage with the John Mayer Trio for ‘Chapter Three’ of the show, and the three played “Crossroads” and “Vultures”. After the epic return of the Trio (which heavily featured mini-jam sessions), the full band resumed the stage. For ‘Chapter Four’ of the night, Mayer and co. played a mix of five old and new cuts, including “Who Says”, “Stop This Train”, and “Why Georgia”, which soundtracked much of the New York City youth. 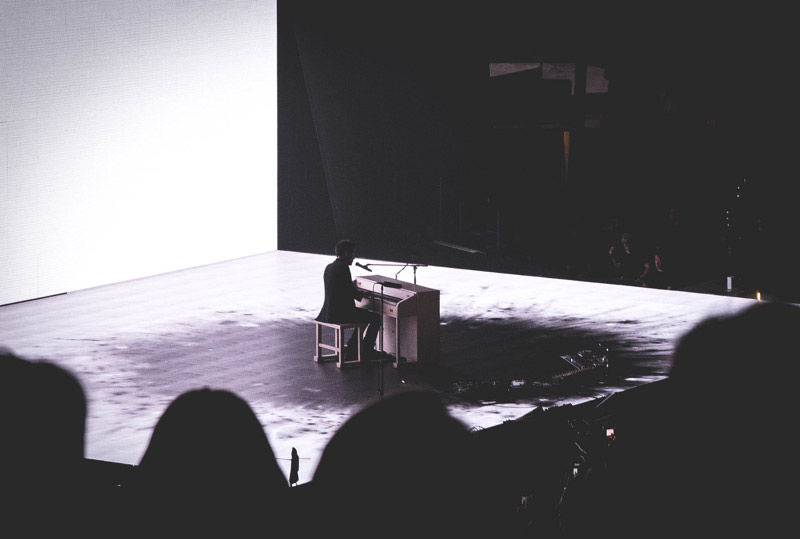 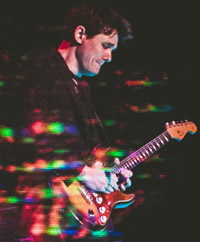 The night reached an end when Mayer returned to the stage by himself, cooing and whistling into an isolated piano sitting in the middle of a vast arena stage. Mayer sang “You’re Gonna Live Forever In Me” with the intensity and emotion that drew fans to the singer songwriter in the first place. In the middle of the, John Mayer expressed his gratitude, noting how lucky he was to play to a sold out MSG 15 years into his glorious career. Based on his performance and endurance in powering through a two and half hour set, it’s safe to assume Mayer would sell out arenas for as long as he intends to tour. 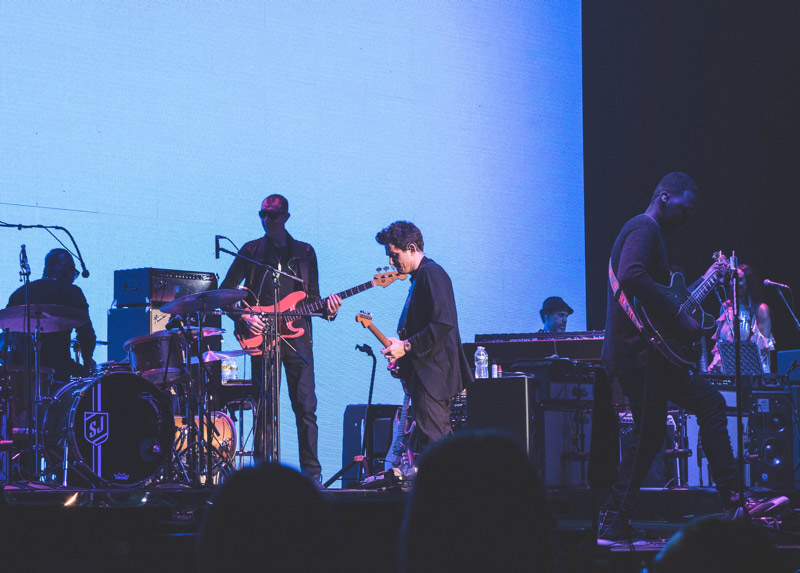