Jones Beach Theater is located at 1000 Ocean Parkway in Wantagh, NY, inside Jones Beach State Park, on Long Island. Designed by Robert Moses for theater when he designed... 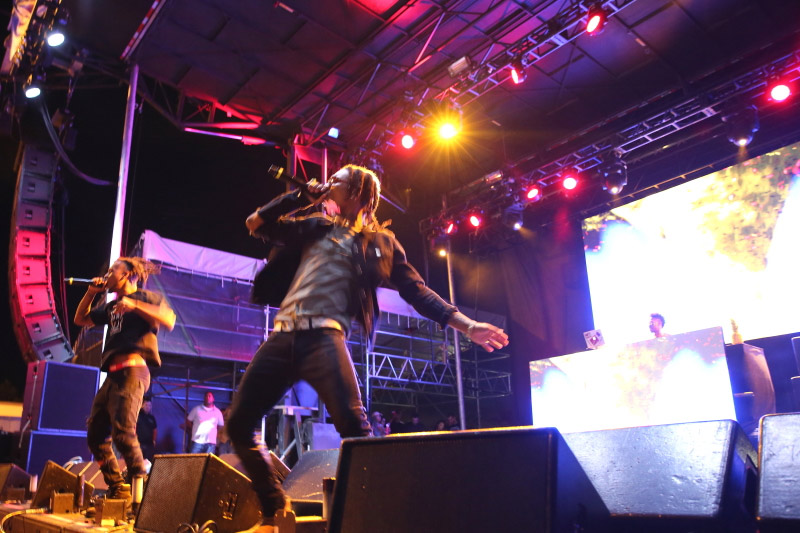 Located well inside Jones Beach State Park (and buses have to take a long route to get here thanks to Moses’ low park bridges – supposedly to keep the poor/minorities from taking buses in…), the stadium is next to the water, otherwise surrounded by a large parking lot. Recent years have seen the security rings outside the venue expand outward into the parking area, well before the box office and ticket check. Past that is a semi-circle outside of the stadium, with numerous food and drink sellers. Inside the actual stadium, there is a large seated stand, with a second level balcony of seats. The stage floor has its own box seats, with a closer area of removable seats that can be a GA standing pit. The stage nicely sits right on the water, with the ocean as the backdrop. The large security presence does continue inside, checking tickets at various sections, and even requiring GA ticket holders to get a wristband for GA access (and those wristbands stop being given out during the performance), all to prevent people sneaking up.

Sometimes at shows, and seemingly more frequently recently, the venue will restrict alcohol sales to one corner of the area outside the stadium, on the far end from the entrance. There is no view of the stage from the area, and it can fill up before/between acts.

Drink prices aren’t cheap, but also aren’t stadium exorbitant, this far from the city (note: last call is 10:00 PM). The lighting and sound are unsurprisingly strong, with two jumbo screens, though the sunlight early in the shows can dampen the screens. The big acts it draws out on Long Island are understandably more mainstream and older (i.e., ‘very Long Island’) – Jimmy Buffett has played there a lot. But if you’re willing to go out to Long Island, if you’re willing to deal with security, if you’re willing to not drink much, it is a beautiful place to see a big band within access of the big city. 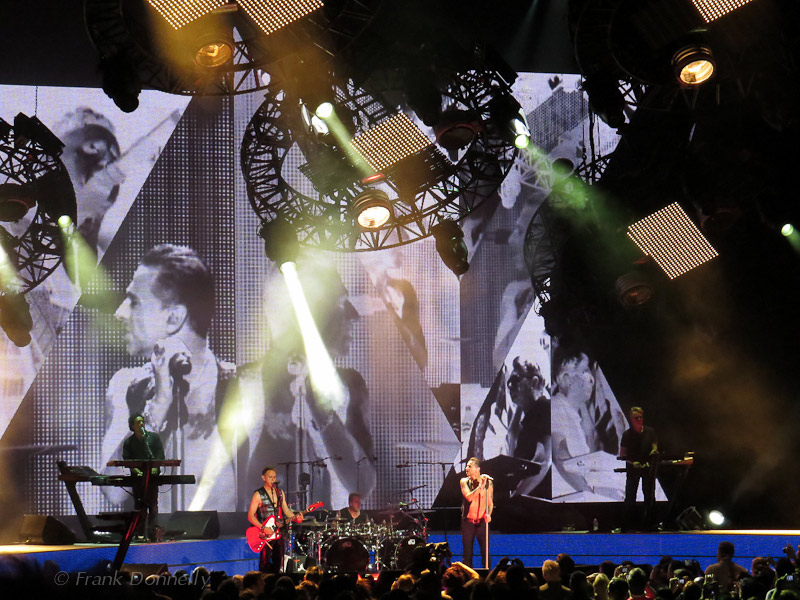