Before her first solo tour, Juanita Stein talked with QRO.... 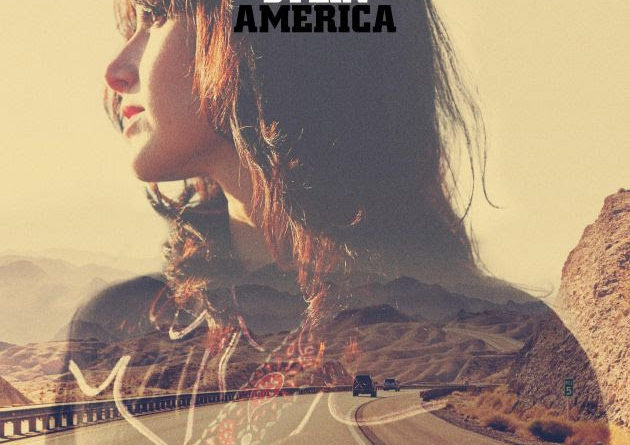 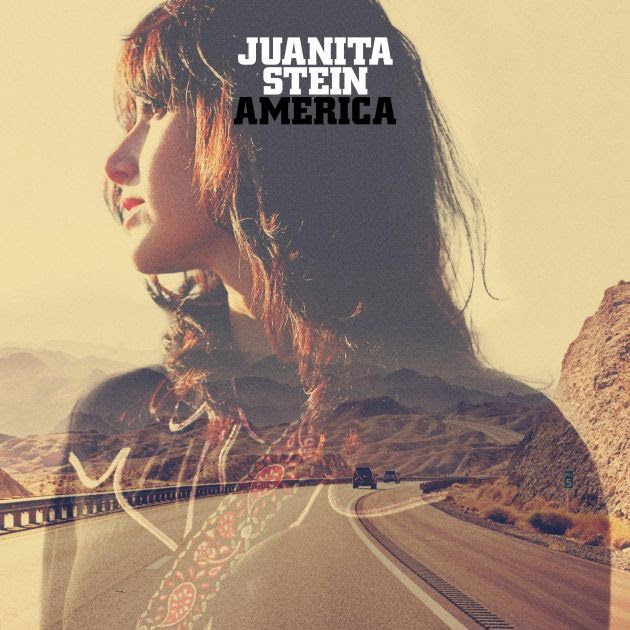 Before her first solo tour, Juanita Stein talked with QRO. In the conversation, the Howling Bells singer discussed her upcoming debut solo record, America (QRO review), her first solo tour, going solo, going America (even after recent events…), playing to kids, dimes, her parents, being a parent, and more…

QRO: Will this upcoming U.K. tour be your first solo tour?

Juanita Stein: Yeah. I have this tour coming up in September, and that’s gonna be the first solo tour that I’ve been on.

QRO: But you do have a band?

JS: Yeah. I actually played on the West Coast. I did a run of dates supporting Matthew Logan Vasquez; I played as a three-piece for that tour. For the other shows so far, have been either solo or with two or three other people.

QRO: How does playing solo shows compare to playing band shows, like in Howling Bells?

JS: The energy is obviously very different. Feels much of a ‘united tour.’ Feels a lot more seldom, but at this point in my life, that’s what I’m looking for. I’m looking for that creative freedom and the autonomy.

QRO: For your solo tour, will you just be doing America, or will it also include Howling Bells material, other songs, etc.?

JS: I’ll just be doing songs off the new record.

QRO: You’re playing Deer Shed Festival soon – have you done ‘family friendly’ festivals like that? Just from looking at the festival’s website, I kind of imagine that there will be kids running all over the place…

JS: [laughs] I did one a week or so ago [Bluedot Festival], and it was exactly that.

It was actually a giant observatory [Jodrell Bank Observatory], kind of space – it was really far, and there was a lot of kids running around. I’ve never done anything like that.

I’d played with the same three people for almost a decade, and then all of a sudden, it turned into a situation with a bunch of strangers.

QRO: How was making America?

JS: I certainly enjoyed it. It was very interesting, because I’d never done anything like that before.

I think those were very new experiences that, absolutely, for the most part, I really enjoyed it. And I learned a lot from it.

QRO: Why did you decide to go solo?

JS: Umm, it kind of wasn’t really a decision. I guess ultimately everything is a decision, but there was no process where we had to sit down and work on the pros & cons. It was just actually a very natural evolution. It felt like it was time for the band to pause, so to speak. And everything fell into place quite naturally.

QRO: Did you feel more pressure with this record, as it’s your ‘solo debut’?

JS: I didn’t, and that’s only because I made the record completely independently. There was no label, no agent, no manager – there was no one on board when I made this. And I chose to do that very specifically because I didn’t want anyone to interfere with the process. I kind of wanted to do whatever I wanted to do. So there wasn’t that much pressure at that point.

I mean, now there is. [laughs] Because now I have in place a label, an agent, management and what not, and these are people who I trust and get along with. So you wanna do well, of course.

We made four records with Howling Bells, and every record we made, we always had a different record label. And that was incredibly challenging. We’ve had some great experiences, and some not-so-great experiences. And I kind of wanted to distinguish the music from the industry, and make sure that was all I that got to concentrate on.

I made the record completely independently. There was no label, no agent, no manager – there was no one on board when I made this.

QRO: Considering that you named the album “America”, have a song “America” – was it done before or after last fall’s U.S. election?

JS: It was before. Over a year ago, for sure, so it was before things started getting really messed up…

QRO: Did you ever regret naming it “America?”

JS: No, not at all. Even more so now – it’s more poignant. I mean, there’s so much to think about. It’s more intriguing than ever – to me, anyway.

QRO: Do you feel any extra scrutiny, being a non-American making a record called “America”?

JS: No. There’s been countless films, records, poems, novels, whatever, all dedicated to various cultures. You don’t need to be ingrained in a culture.

QRO: How was making the video for “Someone Else’s Dime”?

JS: That was great. That was really, really fun. That was on the West Coast run we just did. I got a chance to visit, and to be part of the landscape that I’d always dreamed about, which was really arid, really dusty – to me, very, very romantic.

QRO: Was it done in one place or various places?

JS: It was a journey. It was between California and Arizona.

QRO: Did it feel necessary to shoot it in America?

QRO: Is the phrase “someone else’s dime,” is that used in the U.K. or Australia? Because I don’t know if you have dimes.

JS: No, that’s you guys. That’s American for sure. Because we have cents…

At the risk of sound totally cliché, you reprioritize, and things that would completely devastate you prior to, become less devastating.

QRO: Has being a parent changed your approach to music?

JS: Yeah. I mean, it has in the sense that… I guess, at the risk of sound totally cliché, you reprioritize, and things that would completely devastate you prior to, become less devastating.

So, I guess what I’m trying to say, is that the music has become more of a joy, rather than a labor.

QRO: How did your own parents feel about you going solo – as it would mean no longer working with your brother, Howling Bells’ guitarist Joel?…

They’re pretty cool with everything – that’s the kind of parents we have. They’re very open-minded, so whatever it is that I needed to do, I needed to do. And I think they were very much behind the decision to go solo.

And Joel, my brother, has embarked on a solo career called “Glassmaps”, and he’s doing brilliant stuff on his own, too.

QRO: Though one of the songs on America was written by your dad, Peter – “Cold Comfort”. How did that come about?

JS: He plays me a lot of the music that he writes. We just have that kind of relationship where we play each other the songs we’ve written, and give our opinions.

And he played me that song, when I was putting together a bunch of demos, and I loved it. I sent it to Gus [Seyffert, America producer], along with a bunch of other demos, and he agreed that it would fit.

QRO: I suppose you didn’t have to worry about rights issues. It’s not like he’s going to sue you…

JS: Exactly! [laughs] Exactly. He was very happy to be involved.

[My dad & I] just have that kind of relationship where we play each other the songs we’ve written, and give our opinions.

QRO: Is it just a coincidence that you’re an Australian, living in the U.K., who made a record called “America”?

JS: Oh yeah. That was unintentional, but I like the variety

QRO: You’re not going to do a Canada record or New Zealand?…

QRO: Are you going to be playing in America, or do you have plans to?

JS: There’s loose talk about coming in November and playing some shows.

It’s 100% something I have to do. I’m signed to an American label. It’s definitely somewhere I want to spend a lot of time.