Kings Theatre is located on 1027 Flatbush Avenue, between Tilden Avenue and Duryea Place. Opened in 1929 as a movie and vaudeville theatre, it closed in 1977, and was... 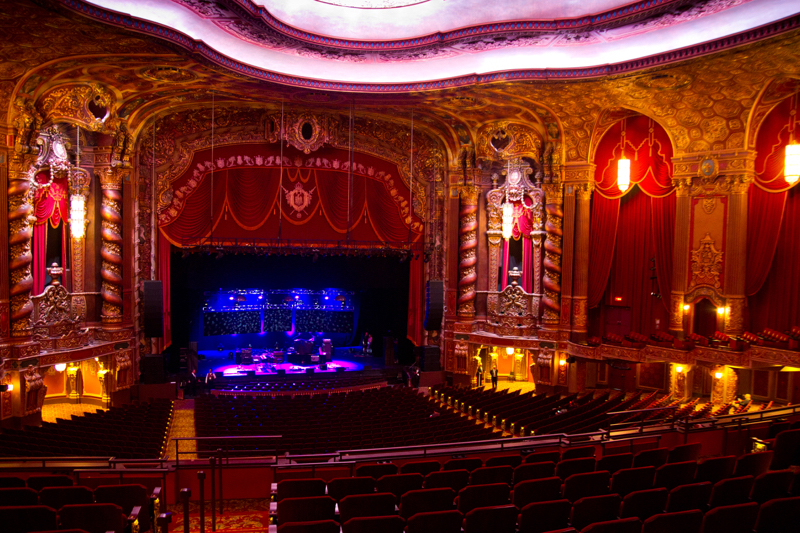 Kings Theatre is located on 1027 Flatbush Avenue, between Tilden Avenue and Duryea Place. Opened in 1929 as a movie and vaudeville theatre, it closed in 1977, and was reopened on February 3rd, 2015 after a complete renovation, with a performance by Diana Ross. It was added to the National Register of Historical Places in 2012. 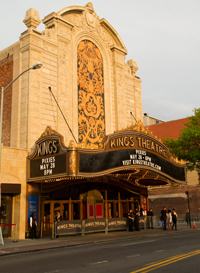 Kings Theatre is now in line with other once-grand theatres that have now shifted to hosting musical performances, such as Radio City Music Hall, Beacon Theatre, Town Hall, and others – perhaps most on line with Apollo Theatre and United Palace Theatre, as it lies not the Great White Way of touristy Broadway, but smack in the middle of a distinct neighborhood, in Kings’ case Flatbush (akin to Apollo and United Palace in Harlem). The box office is separate, next to the entrance, with security foyer (including metal detector) before the main foyer, that has drinks and merchandise. Unlike those theatres, however, it has only one, limited balcony, well back, leaving most of the seats on the main floor and excellent sight lines (there are also a long set of box seats on either side). The drink prices are high, though they at least offer higher quality drinks (and larger beers, including 24-ounce taps).  However, the closest bars (and basement bar) close a half hour or more before the show ends. The lighting and sound are strong, though its flatter layout for the seats does push people farther from the stage and its lights.

While a bit off the beaten path compared with even the Harlem theatres, Kings Theatre has been booking well since opening up, getting similar large-scale acts that aren’t playing Madison Square Garden. Indeed, it has often combo-ed with Manhattan venues like Beacons, where an act that doesn’t want to play MSG can play date(s) at a Manhattan place like Beacon and play Brooklyn at Kings. It is one of Brooklyn’s largest venues, perhaps the largest year-round indoor space after Barclays Center (could even be seen as the Beacons or Radio City to Barclays’ MSG). Class all the way. 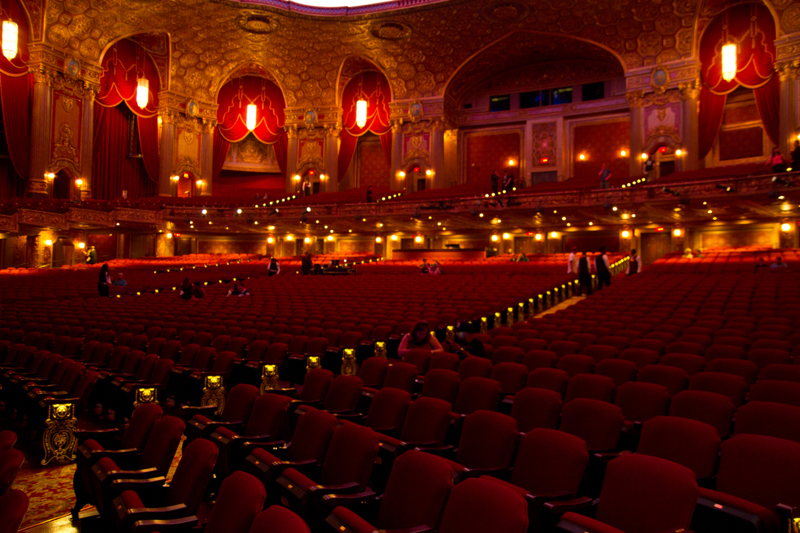