Knitting Factory Brooklyn is located on 361 Metropolitan Avenue, at the corner of Metropolitan & Havemeyer Street in Brooklyn’s Williamsburg.  It lays to the southeast of Music Hall of... 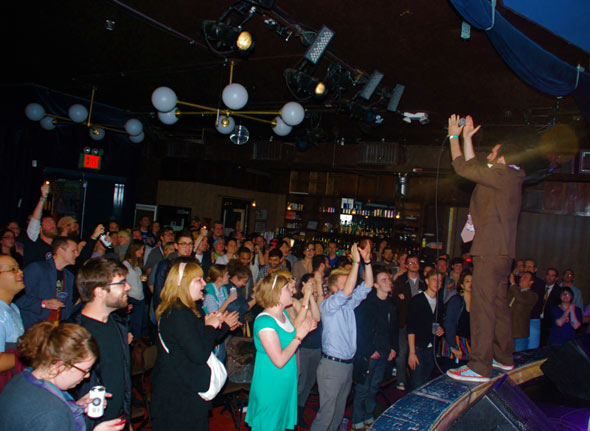 The Manhattan Knitting Factory was a beloved & fabled institution, having been in operation since 1987 – more venerable than the Luna Lounge, though less so than CBGB’s.  And the newest Knitting Factory does seem to be better operated than the short-lived ‘new’ Luna Lounge, especially in terms of booking acts, batting somewhere between Mercury Lounge and Bowery Ballroom/Music Hall of Williamsburg.  It has also hosted weekly events in the front room, such as Sunday comedy from stand-up Hannibal Buress, to Tuesday viewings of Lost hosted by the band Previously on Lost.  It’s slightly more distant than some other Williamsburg venues – or perhaps just in a different direction, not bunched together like those to the northwest on North 6th Street.  While not the downtown, three-stage affair that the old Factory was, the new Knitting looks set to keep the tradition going pretty well. 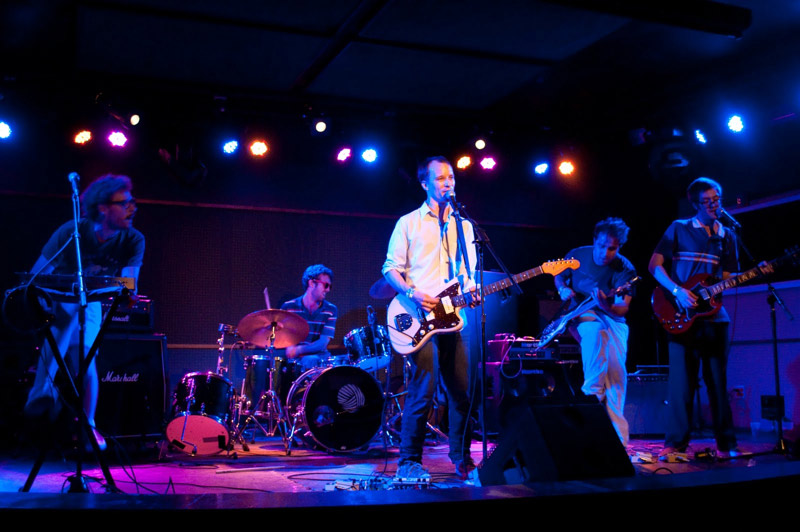 The Futureheads : The Chaos