Langhorne Slim has quietly been delivering everything you could want from an alt-country/folk artist.... 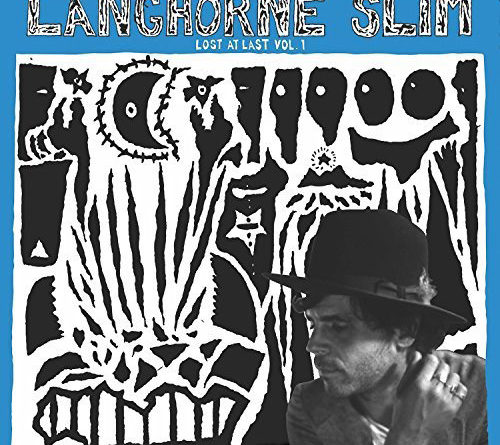 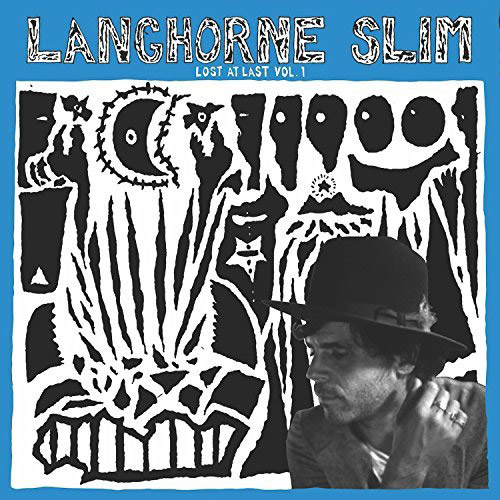 Langhorne Slim has quietly been delivering everything you could want from an alt-country/folk artist. He’s got an authentic twang that works in both upbeat and downbeat pieces, and a charming, sly personality. His songs have the kind of quality of sound and skill that indie-country fans are looking for. This continues with Lost at Last Vol. 1, if a little too on the nose sometimes.

Lost has the intimate finger-plucking one wants in pieces such as openers “Life Is Confusing” and “Old Things”, as well as the more galloping style with “Bluebird”. “Private Property” brings the storytelling mode folk is known for, but there’s also the catchy “Funny Feelin’ (For Junior Kimbrough & Ted Hawkins)”, and forthright spiritual pleading “Better Man”.

Some of the songs are a bit too obvious – “Old Things” is almost too cute in celebrating older items, while “Better Man” is exactly as emotional as its name entails. Maybe Langhorne Slim is looking to be a little more straightforward, out-Mumford Mumford & Sons or what have you, to get the alt-country/folk credit that is his due.