Langhorne Slim gives you just about everything that you’re looking for from alt-folk/country backwoods.... 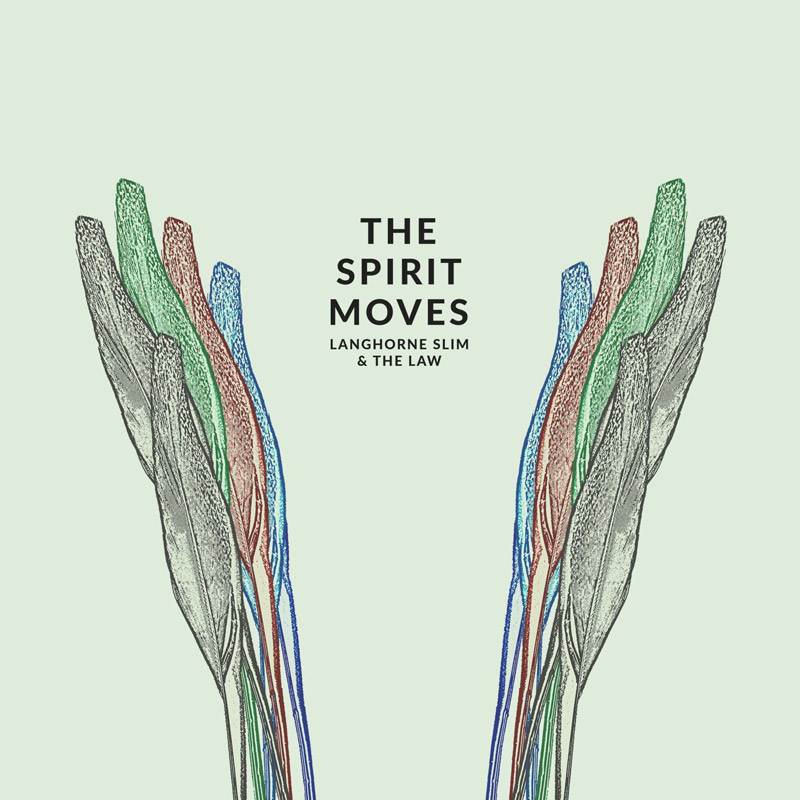 Like other Slim records, Moves is largely split between the up-tempo and downbeat. The up-tempo pieces are more enjoyable, but purely because it’s more fun to be up than to be down. The title track, revival hepstepper “Strangers”, Suthron “Southern Bells”, and more all get not just the feet moving, but yes, also the spirit. Meanwhile, Slim can move the soul in his touching stripped down numbers like “Changes”, “Whisperin’”, and closer “Meet Again”.

With all of the interest today in the backwoods alt-country/folk, hopefully Langhorne Slim will get more attention, because he deserves it with records like The Spirit Moves.