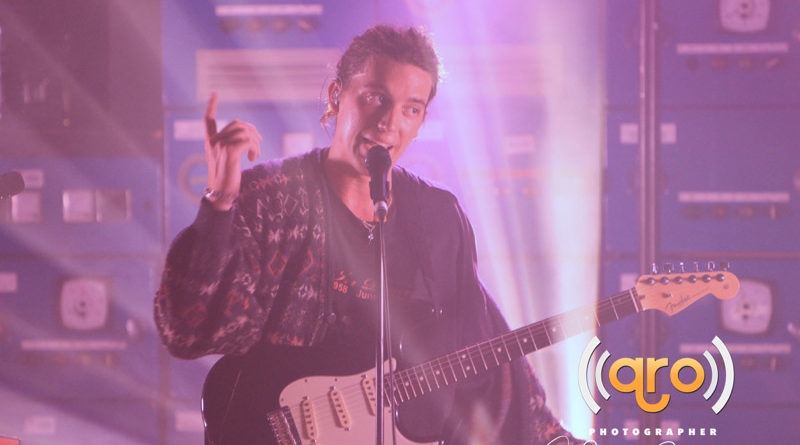 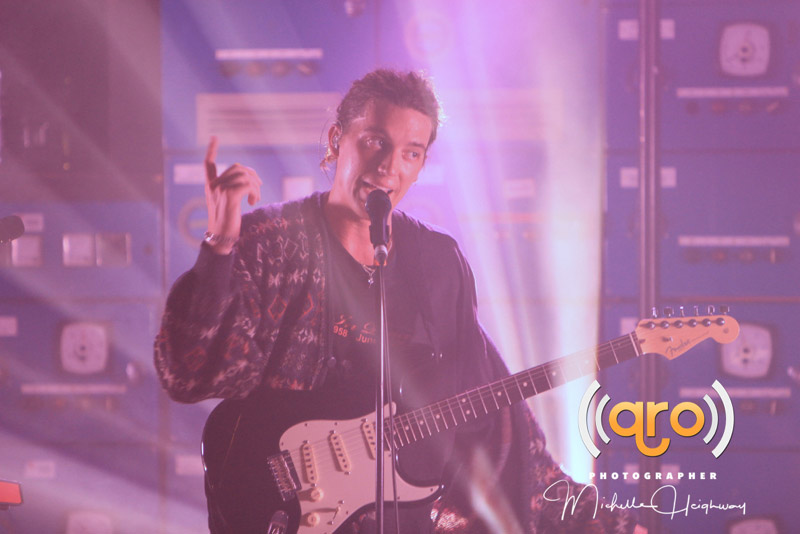 QRO caught up with LANY backstage, got exclusive info on new song “Parents” and Paul Jason Klein talked about his creative input on new Music Official Music Video “ILYSB” and the influences:

QROMAG – Back stage with Lany @ Gorilla Manchester UK. from Michelle Heighway on Vimeo. 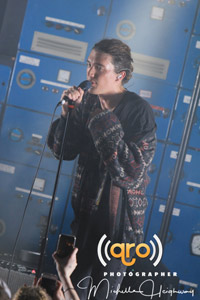 Los Angeles-based trio LANY was formed in Nashville in 2014 by three friends: Paul Jason Klein from Tulsa, Oklahoma, and Leslie Priest & Jake Goss from Nashville. Crafting dreamy pop with an R&B spirit, the members of LANY studied music in college and are multi-instrumentalists. During a trip from L.A. to Nashville, Klein hooked up with Priest and Goss, who were working on their own project, WRLDS. They decided to start something new together and LANY was born. 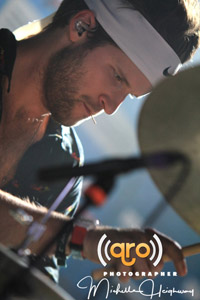 The band’s name (pronounced “Lay-nee”) is a nod to Los Angeles and New York, marking their desire to spread their music from coast to coast. That music combines the feel of ‘80s radio pop, ‘90s R&B soul, and atmospheric synths. They recorded their first two songs – “Hot Lights” and “Walk Away” – in four days. Continuing a prolific streak, they issued the three-song debut EP Acronyms and the five-track I Loved You. They continued to build a following while on the road, touring with Troye Sivan, Ellie Goulding, Halsey, and X Ambassadors. The group eventually signed with Polydor Records in December 2015. They released a third EP, the six-track Make Out, which culled tracks from their previous releases, including the song “ILYSB” (“I Love You So Bad”). The song was a hit online, reaching over 14 million streams. While LANY embarked on a world tour in 2016, they released “Where the Hell Are My Friends”. That single would later appear on their kinda EP, which was released in June that same year. 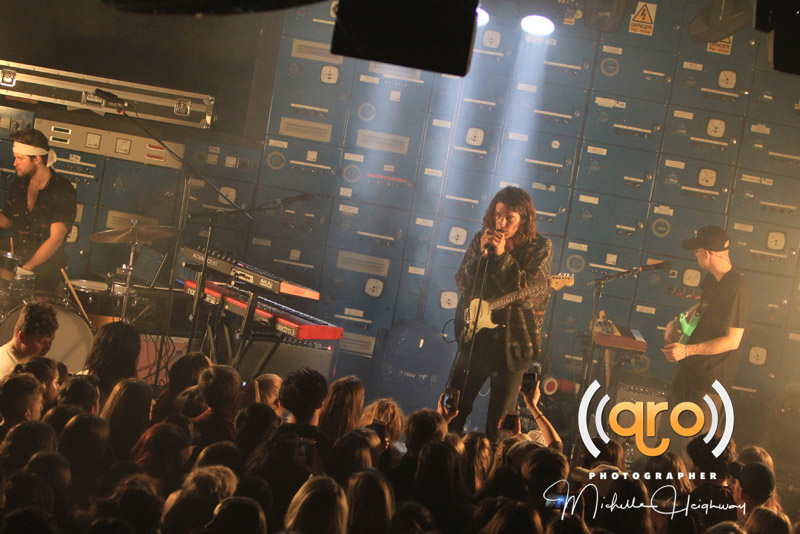 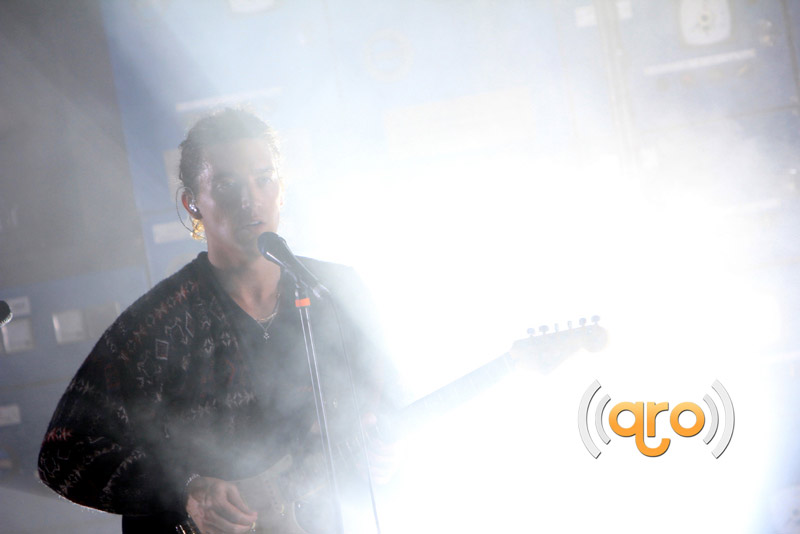 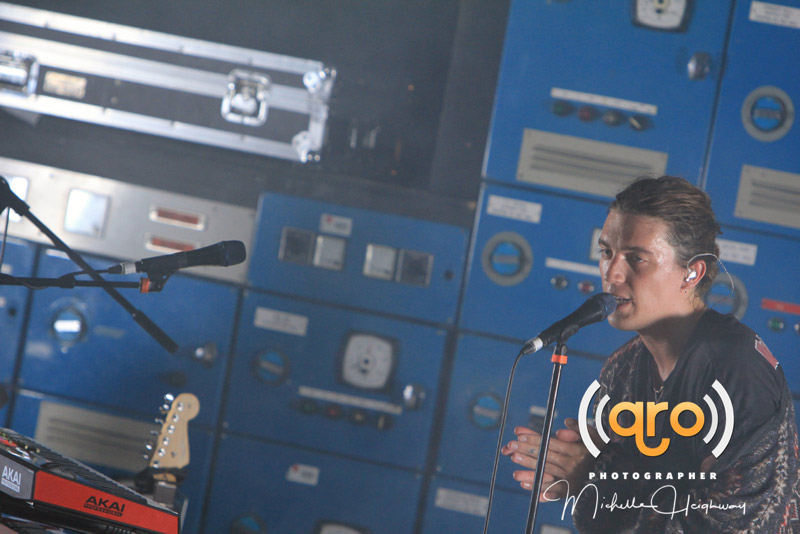 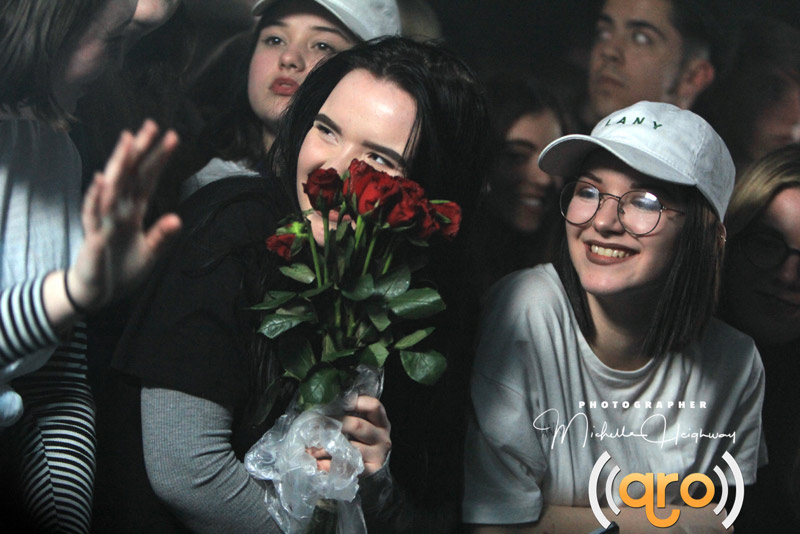