LAPÊCHE – Blood In the Water

There might not be a standout on LAPÊCHE’s 'Blood In the Water', but overall it is a great indie-rock record.... 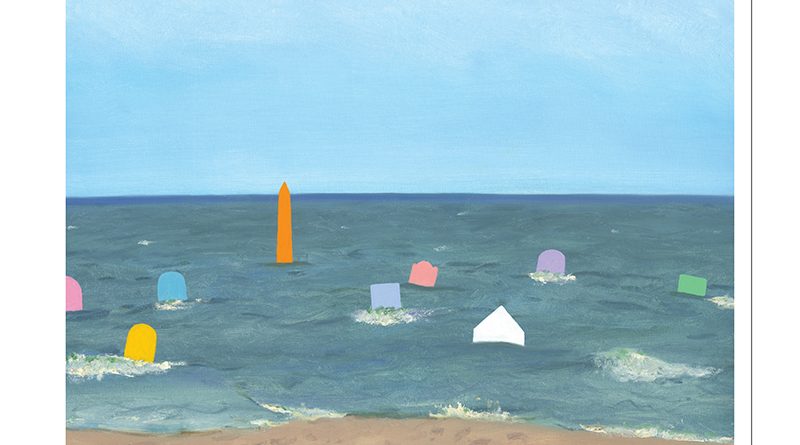 More so than ever, musical success is dependent on the single, on even just the catchy hook, to capture attention in our ADD world. But there’s still a lot to be said for the ol’ album, for making not just a one-hit wonder but a collection of songs that work together and hold up for more than a few minutes. There might not be a standout on LAPÊCHE’s Blood In the Water, but overall it is a great indie-rock record.

From the nice fuzz of opener “Finally Trying”, Blood is indeed an indie-rock record. There are emotional moments such as the touching “Night Watches”, the haunting in the following “Metric”, rocking with “Bells”, and gentler with “B. Gentle”. There aren’t the hooky ‘hits’ one has kind of expected from alt-rock since its nineties boom (and that era’s own share of one-hit wonders), but no filler, either.

Hopefully there are still people out there who listen to albums, who don’t just want a playlist of whatever’s hot right now (and won’t be five minutes from now), to catch records like LAPÊCHE’s Blood In the Water.