Back in the nineties, Letters To Cleo were one of the many alt-rock bands to explode out of the Boston area, getting particular prominence thanks to their catchier brand.... 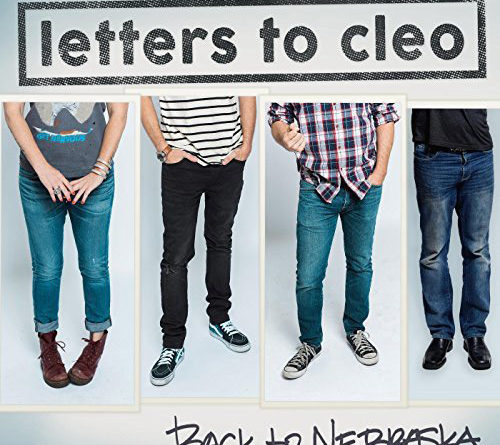 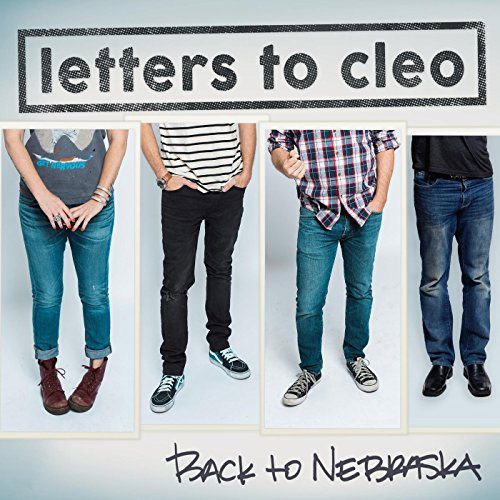 Back in the nineties, Letters To Cleo were one of the many alt-rock bands to explode out of the Boston area, getting particular prominence thanks to their catchier brand. They had a hit with “Here & Now”, featured on Melrose Place, and contributed four songs to the movie 10 Things I Hate About You (as Julia Stiles’ character’s favorite band). But as the nineties ended, so did the band, breaking up for various solo projects (everything from Disney Jr. series to Miley Cyrus). There was a short reunion in 2008, but their real return moment came thanks to super-fan Ben Wyatt on Parks & Recreation, which even had them play the Pawnee unity concert, and now they’re back with new material, Back To Nebraska EP.

At only five songs, Nebraska is more a toe-dip than a full album, but is the catchy indie-rock that the nineties were rife with. That is particularly the case with opener “Can’t Say”, but there’s also the following cheery rollick “4 Leaf Clover” and catchy closer “Good Right Here”. The title track is a wry sway, while there is actually some (acknowledged) seventies rock-push with “Hitch a Ride”.

It’ll never be the nineties again (as much as we wish we could have a Clinton back in the White House…), but Letters To Cleo definitely work in any decade.