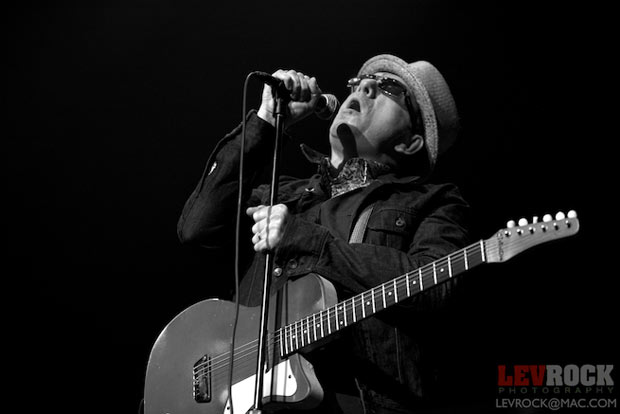 “There’s been no better bandmate or wingman or friend to me than Steve Van Zandt,” Bruce Springsteen said onstage before introducing Van Zandt, who received the ‘Big Man of the Year’ award from Little Kids Rock (the award is named after Clarence ‘Big Man’ Clemons, RIP), at Grand Ballroom (QRO venue review) in New York on Tuesday, October 16th. 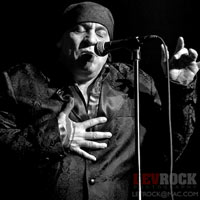 “You watch these kids’ eyes light up when you hand them a guitar,” Van Zandt said in his acceptance speech.  “We haven’t left much for the next generation.  We have left our progeny no practical means by which to make a living in music.  We find ourselves with no government support, no infrastructure left in the private sector, and no standards of quality in sight.  Instead of whining about it, we’re gonna do something about it.  Because, I don’t know about you, but I’m not gonna live in a world without great rock & roll.”

Springsteen had audience rolling when he compared his stint living with Van Zandt in the 1960s to The Odd Couple, a play, movie, and classic TV show about 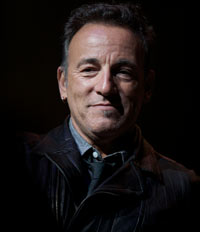 two mismatched roommates, telling the crowd, “He was a slob.  He was Oscar and I was forced to be Felix.”

Tom Morello covered “Sun City”, an anti-Apartheid protest song written and produced by Van Zandt and recorded by Artists United Against Apartheid in 1985.

“It inspired American youth [to be] part of the global movement which eventually pressured Apartheid out of existence,” Morello said about “Sun City”.  “It was literally a song that changed the world.” 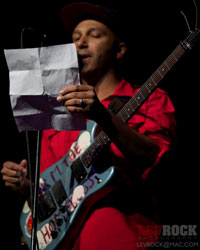 When it comes to making sure every kid gets a first-rate education, music matters.  Little Kids Rock believes that learning to play a musical instrument can be a transformative experience in students’ lives, with the power to inspire the creativity and confidence that are critical to success in school and beyond.

That’s why we’ve dedicated ourselves to restoring and revitalizing music education in U.S. public schools.  We bring free musical instruments and music instruction to underserved schools across the country.

WE ACCOMPLISH THIS GOAL BY: 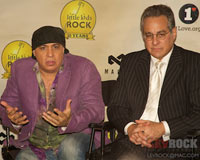 Pioneering innovative teaching methods that are rooted in children’s knowledge of popular music forms such as rock, rap, blues, hip-hop and more

Your tax-deductible gift helps Little Kids Rock make lasting, positive change in kids’ lives and puts music back where it belongs… in our schools! 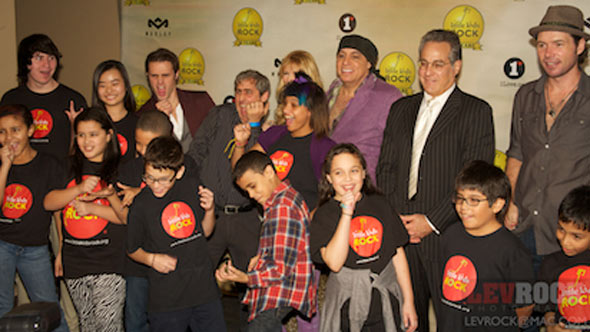