QRO sat down with Liz Cooper & The Stampede’s three members fresh off their afternoon set at Firefly for a relaxed post-show chat.... 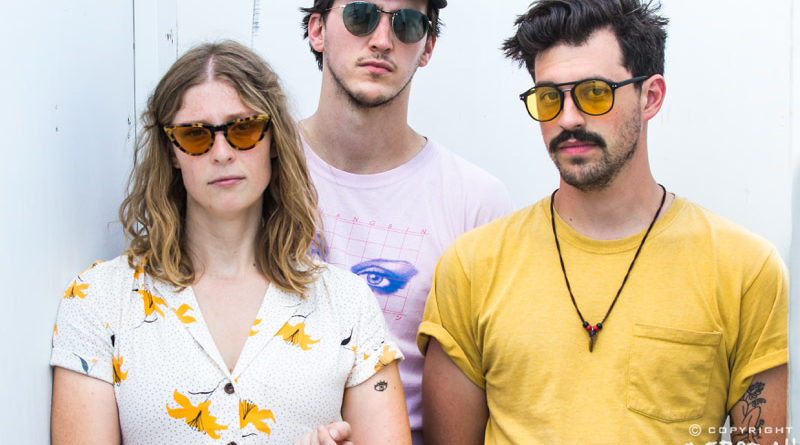 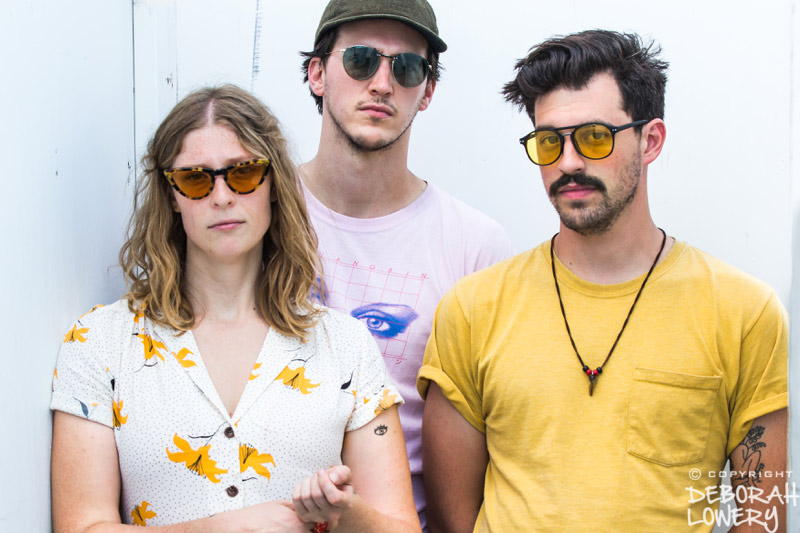 QRO sat down with Liz Cooper & The Stampede’s three members fresh off their afternoon set at Firefly for a relaxed post-show chat. The band have a great camaraderie and are super down-to-earth despite the undeniable amount of cool that emanates from hipster sunglasses and vintage Americana clothing. Liz Cooper formed the band in 2012 with Ky Baker and Grant Prettyman as “The Stampede” but Baker was recently subbed by Ryan Usher, a charismatic drummer who says he, “Got close real quick” while touring with his fellow band members. Sitting down in the press tent, they talked with QRO about their upcoming album and unique old-yet-new musical style.

QRO: Liz, I heard that as a kid you were really serious about golf and you actually had a golf scholarship which you dropped to pursue music…so tell me about that decision?

Liz Cooper: Sure, yeah I just kind of got really burned out from playing and it didn’t really mean as much to me, and music was kind of taking over my life, so at that point I was so obsessed with that that I wanted to do it all the time, but the process of going from playing golf to saying, “I wanna play music” and moving down to Nashville was very stressful and very scary. I’m really glad I did it, though.

QRO: You guys have an album dropping, [Window Flowers], I think on August 10th, is that right?

QRO: So tell me about that new album, then.

LC: Sure. So, all of these songs are something that I’ve written with influences from past couple of years. We went to this studio in 2016 and now we have them all recorded and ready to go, and it’s exciting.

QRO: Your band is cited as a band that has a lot of ‘60s/‘70s influence to it, although it’s a rock band, would you say that the same is true for your upcoming album?

LC: Yeah, all of the songs morph and change as we grow and tour, but it definitely has the vibe of the ‘60s and ‘70s – we recorded it at a studio in Nashville called “Welcome to 1979”, so the vibe is there for sure.

QRO: Liz, as a songwriter do you have any advice for young songwriters in terms of generating ideas or finishing a piece of work?

LC: I guess something that I always did was always listen to new music, or not new, but I was always open to any type of music because you just absorb everything. Also, be observant. I feel like songs come out of nowhere, so sometimes you could just be, y’know, at the car wash or grocery shopping and all of a sudden this song could come into your head and you just have to always be ready for that.