The 6th annual LOCKN’ Festival in Arrington, Virginia was different this year.... 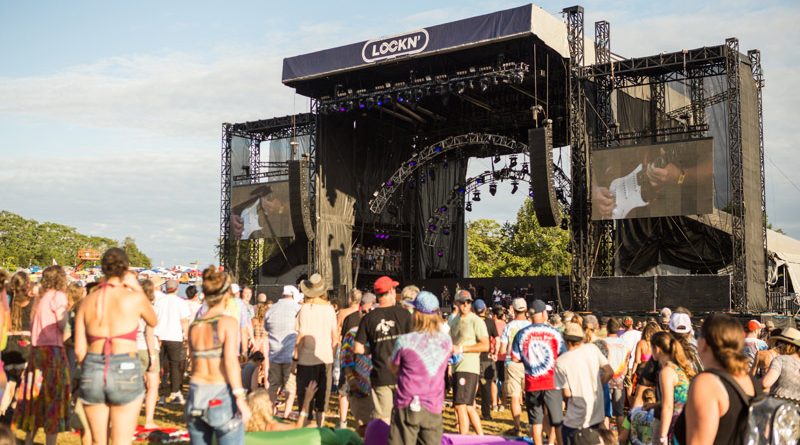 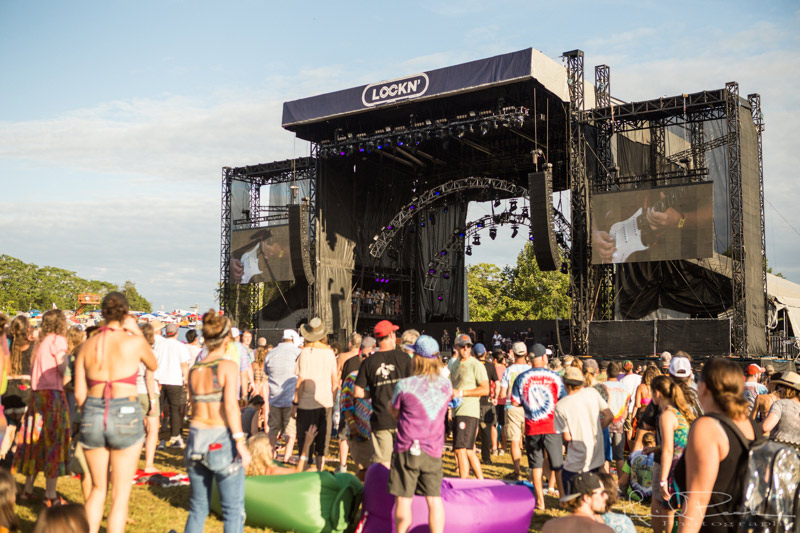 The 6th annual LOCKN’ Festival in Arrington, Virginia, Thursday-Sunday, August 22nd-25th, was different this year. The line-up felt more diverse. There were no big-name jam bands like Widespread Panic, String Cheese Incident, or Umphrey’s McGee playing multiple sets throughout the weekend. And only one original member of the Grateful Dead was on the bill. 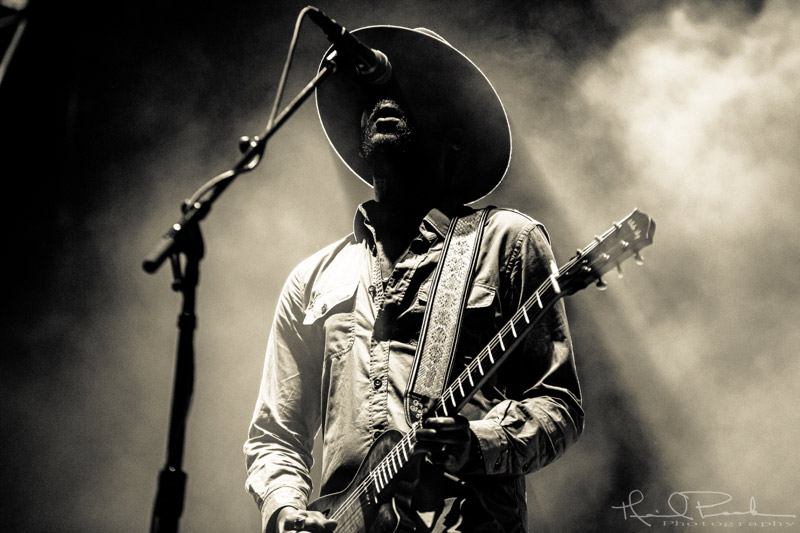 All of the above contributed to the experience, in a positive way. It felt more laid back this year – except for the aggressive police presence. And it felt like there was a little more elbow room. Which made it feel more like a gathering than one of the country’s most iconic festivals. It also felt like the folks in the crowd were the loyal fans that stuck with LOCKN’ even though they changed their formula this year. 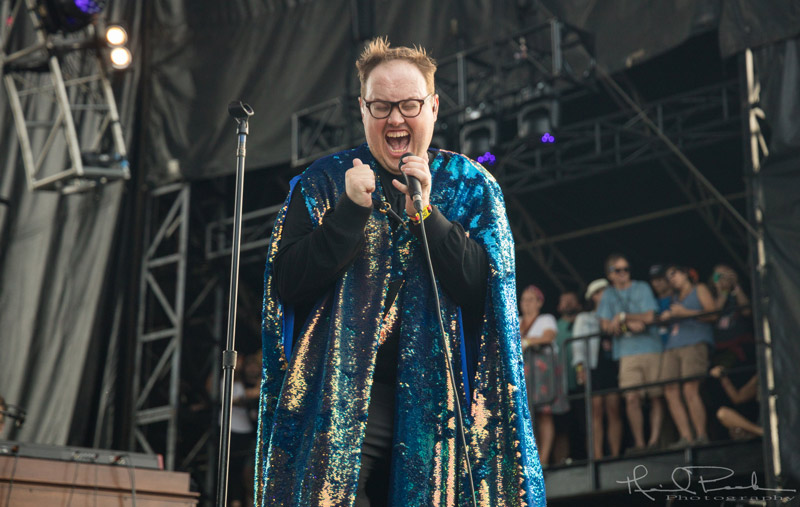 One thing that sure didn’t change about LOCKN’ this year was the caliper of the music. You couldn’t find a lack-luster set if you tried. But some were more intriguing than others. Below are some stream of consciousness recollections from four days of killer sounds. 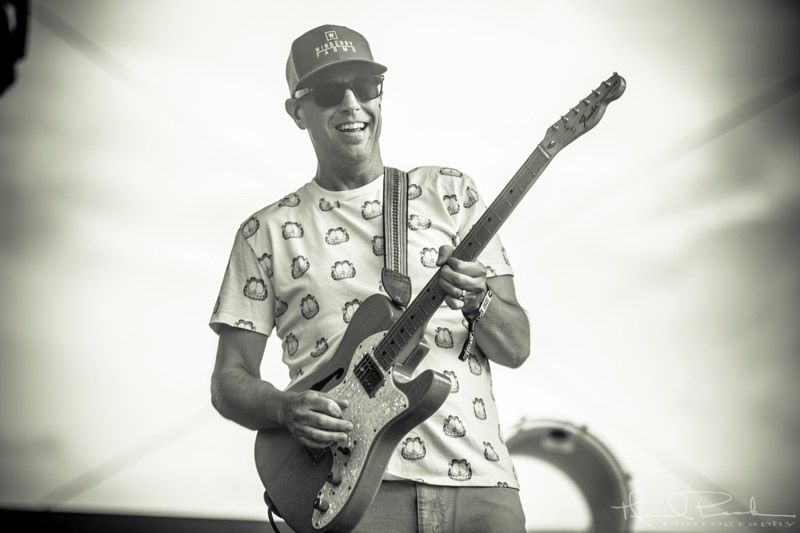 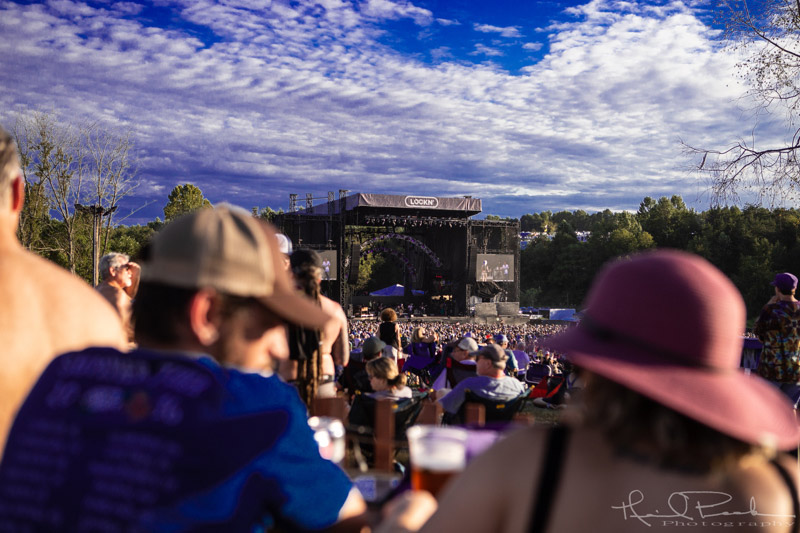 • Microbursts hit on Thursday and there were skeletons of Ez-ups and skins of tents scattered and destroyed. Camping carnage. Mother nature tested our resolution. Although slightly delayed, the music never stopped. 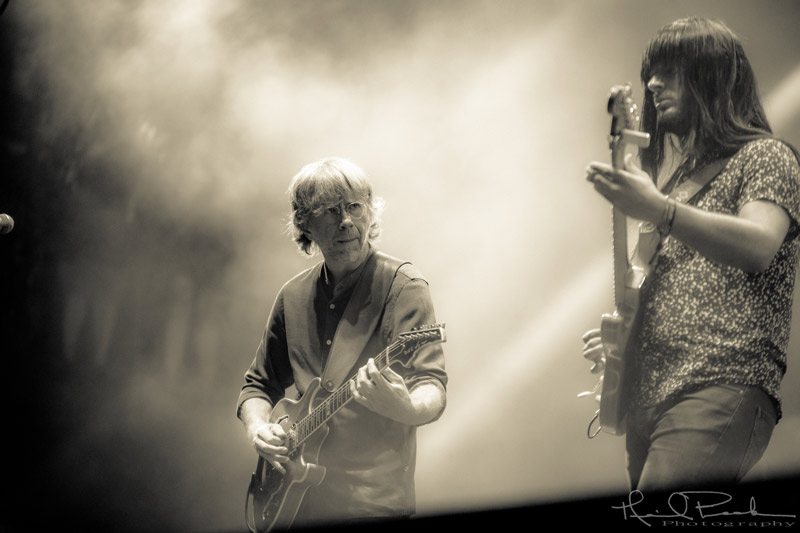 • Trey Anastasio came out to join the Texas-based Thai-funk-influenced trio Khruangbin. Folks were way into this band. Khruangbin gives a unique funk perspective and seems to be mobilizing a solid fan base; based solely on their set at LOCKN’. 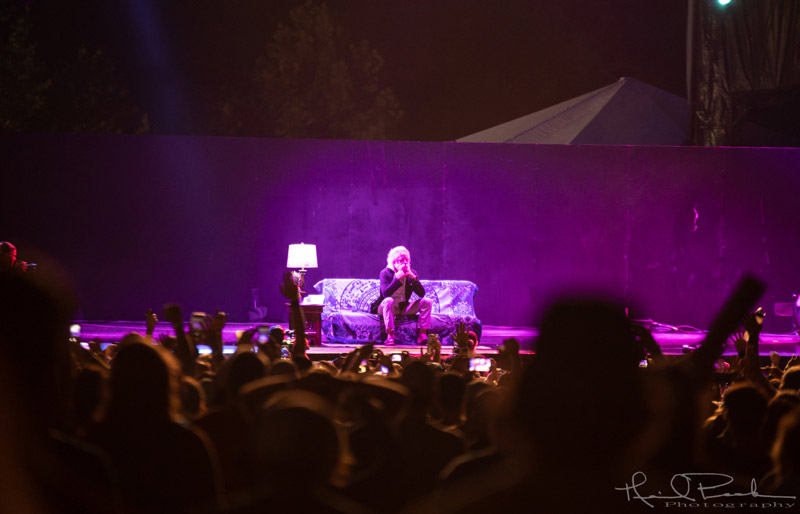 • Bob Weir was onstage, laying on a couch, reading a book. People thought that was cool. Maybe because reading is cool. I much prefer Weir upright with a guitar in his hand. 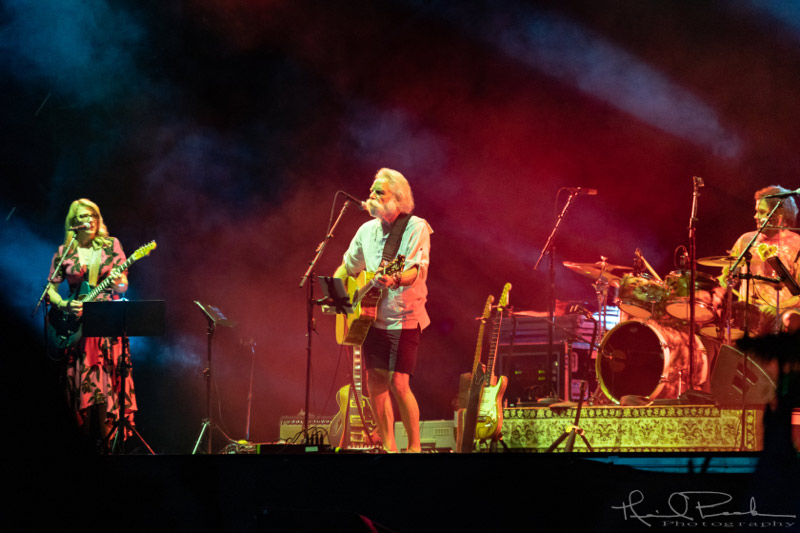 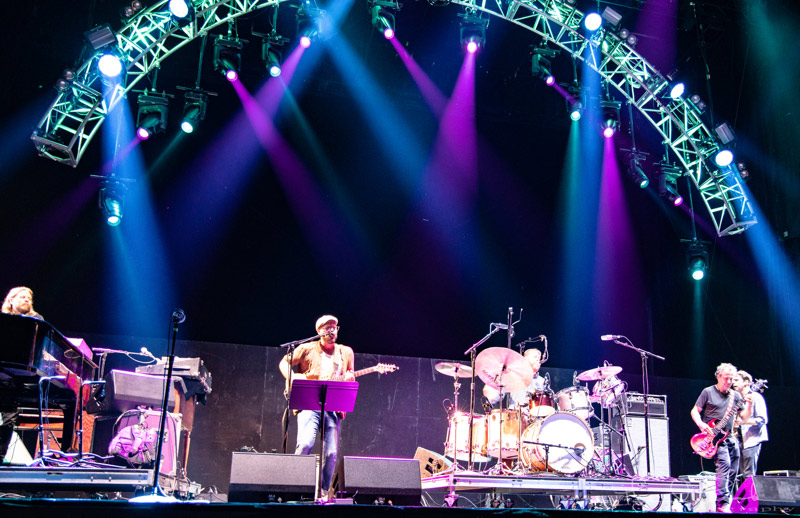 • Joe Russo’s Almost Dead f’ing crushed it. As they always do. Every time these guys close their eyes at night, they wake up better musicians, and consistently take the music of the Grateful Dead to higher levels of understanding. I don’t think Jerry Garcia would be mad if I said JRAD plays the Grateful Dead better than the Grateful Dead did. I saw the Grateful Dead with Garcia, and I come from a family of Deadheads, but I would rather see JRAD than any other Dead related project currently in existence. It’s like watching Monet reproduce a Van Gogh live on stage. 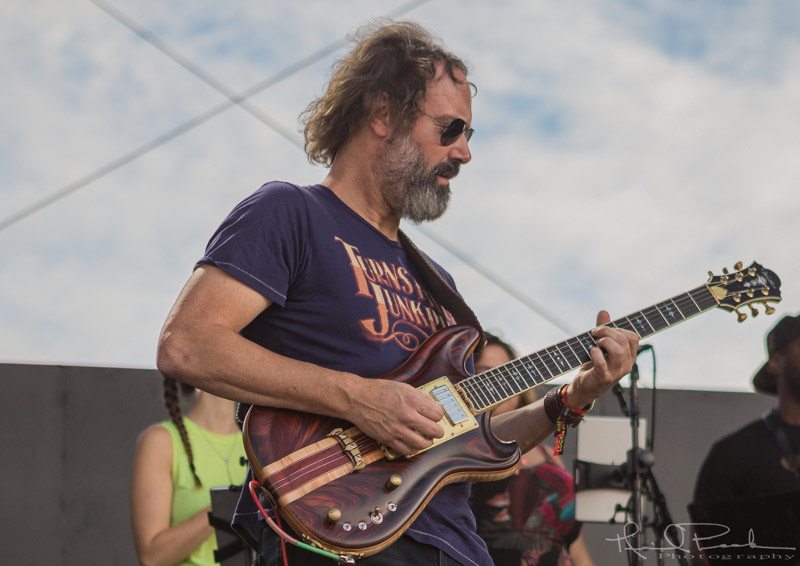 • Circles Around The Sun played a late night set in Garcia’s forest that was out of this world. It was also the last time CATS would play with their leader, Neal Casal, as he left this world days later. More on CATS and Neal here. 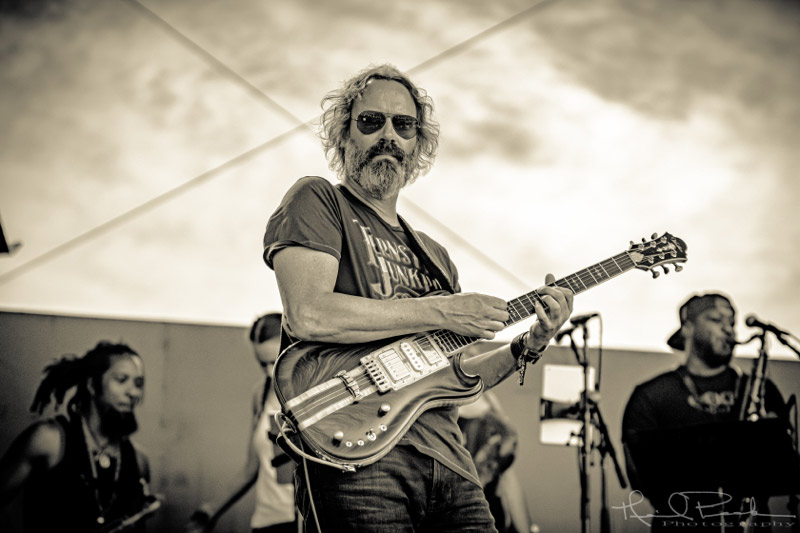 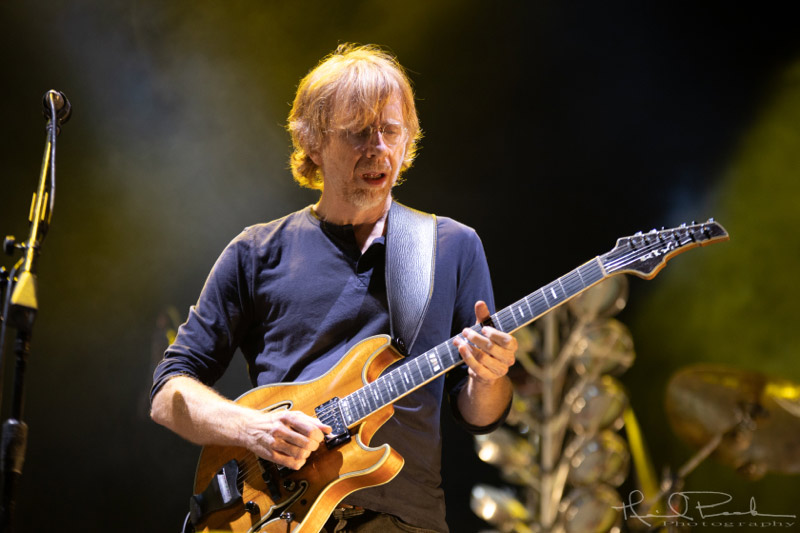 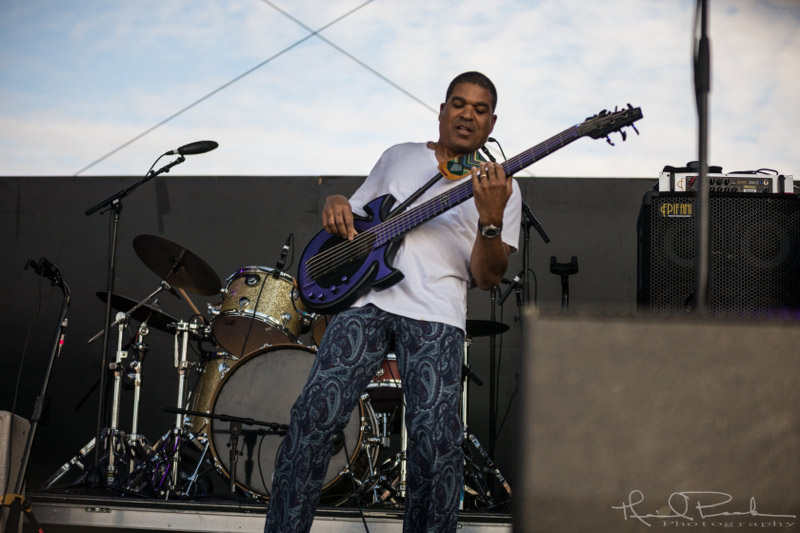 • Oteill Burbridge celebrated his birthday on stage with Bob Weir, Duane Betts, Melvin Seals, Eric Krasno, Neal Casal, Jay Lane, Jennifer Hartswick, and others. Oteil has garnered more attention since he took his royal position with Dead & Co. Maybe it’s because his wardrobe has become more vibrant. Or maybe its because he has something to say on the bass. Either way, people are taking notice. And the stage full of powerhouse musicians still left Burbridge at the front of the pack. Watching Duane Betts, Neal Casal, and Eric Krasno simultaneously slay their six-strings was stupendous. 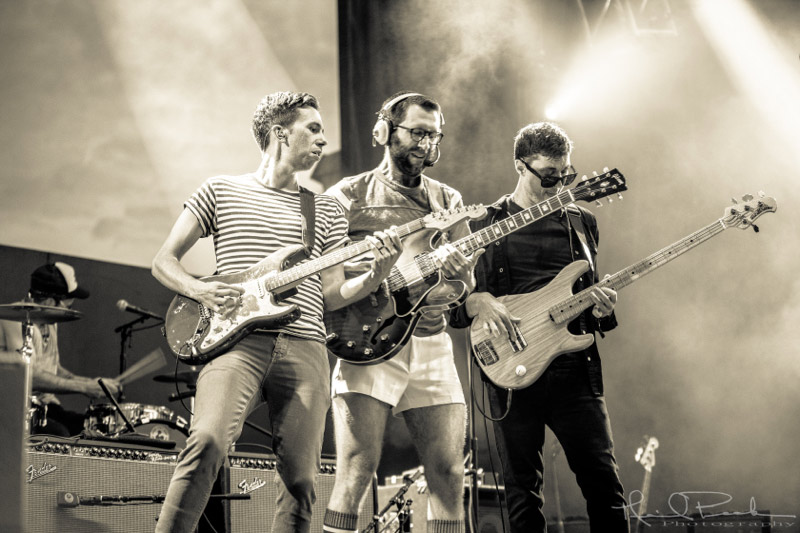 • Vulfpeck. When I first heard Vulfpeck years ago, I was blown away by their musicianship, and I listened to the nonsensical lyrics in order to hear the music behind it. No more. I can no longer sing along to “Animal Spirits” and watch all the antics on stage. Just let Joe Dart play. No more cutesy nerd-funk. Drop the words and put the funk where your mouth is. Only Phish can play songs this silly. 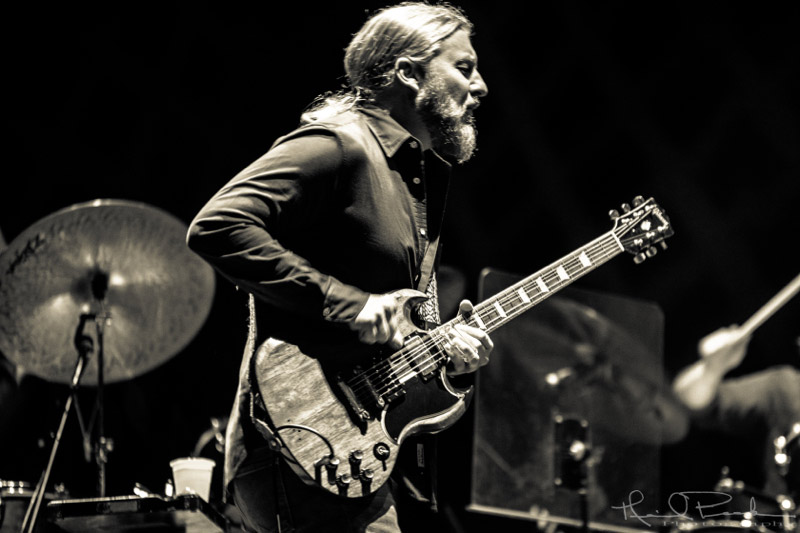 • Tedeschi Trucks Band with second set featuring Trey Anastasio. The second set was one of the most magical musical moments of my lifetime. No exaggeration or bulllshit. Watching two guitar gods interpret Derek & The Dominos’ Layla and Other Assorted Love Songs, was a blinding brilliance. Anastasio watched Trucks like a three year old at the end of the driveway watching Santa go by on a fire truck. Anastasio was in awe. And obviously pretty stoked. I am not saying one guitar player is better than the other, because it’s like comparing apples to oranges, on account of their vastly different styles, tones, and approach. But I am saying that Anastasio’s jaw was on the floor. Trucks was cool as a cucumber, playing as effortlessly as writing a grocery list, wondering why the hell this guy was looking at him like a unicorn was in his hands instead of a guitar. If I told you about all that went down, it would probably burn off both of your ears. Listen here. 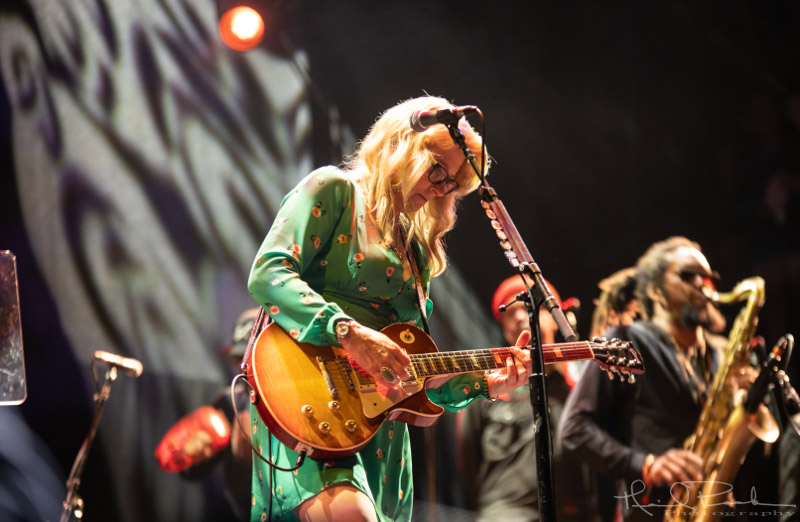 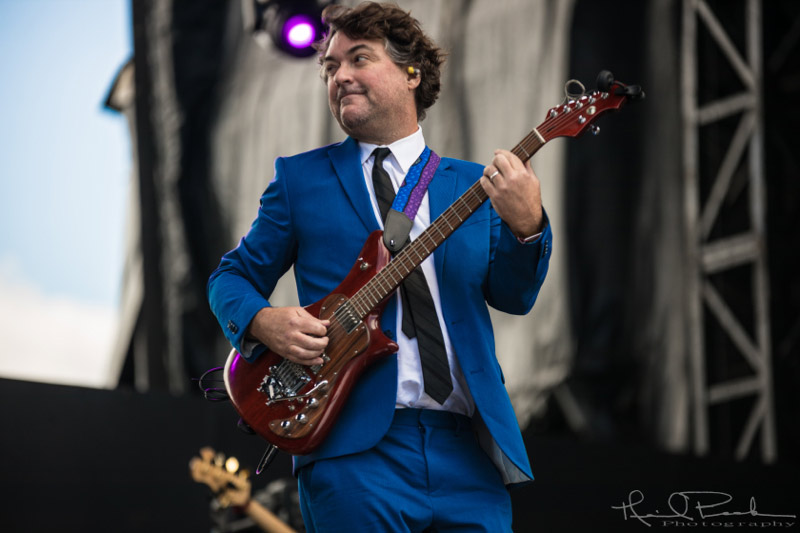 • Keller Williams’ Grateful Gospel at noon on Sunday was a religious experience. Maybe everything was still coursing through my veins from the previous three days of debauchery. Or maybe the spirit moved me. Whatever the reason, I felt more alive during this set than I have in a long time. I felt connected in a deeper way. It’s because I realized the Grateful Dead has been the soundtrack to my life. Every friend I have ever made, or ever hugged, has had the same soundtrack. My tribe rallies under a flag that has a stealie on it, and my home is within the sound. It’s a rainbow full of sound. 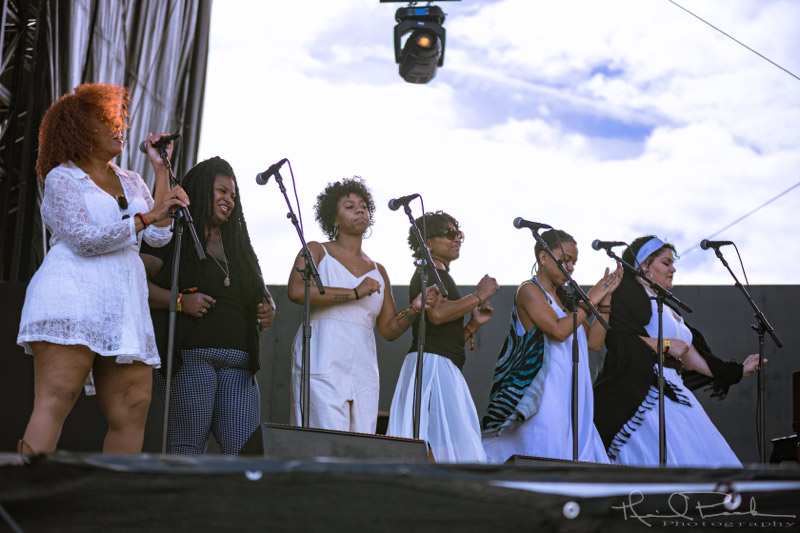 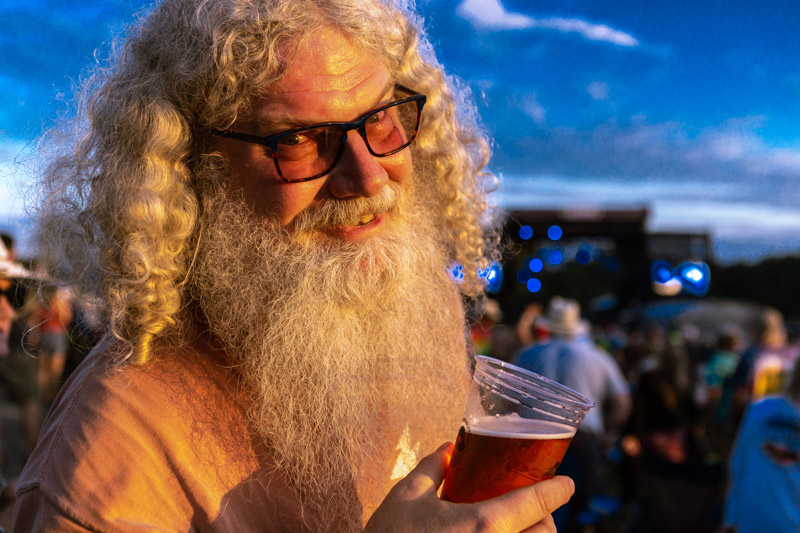 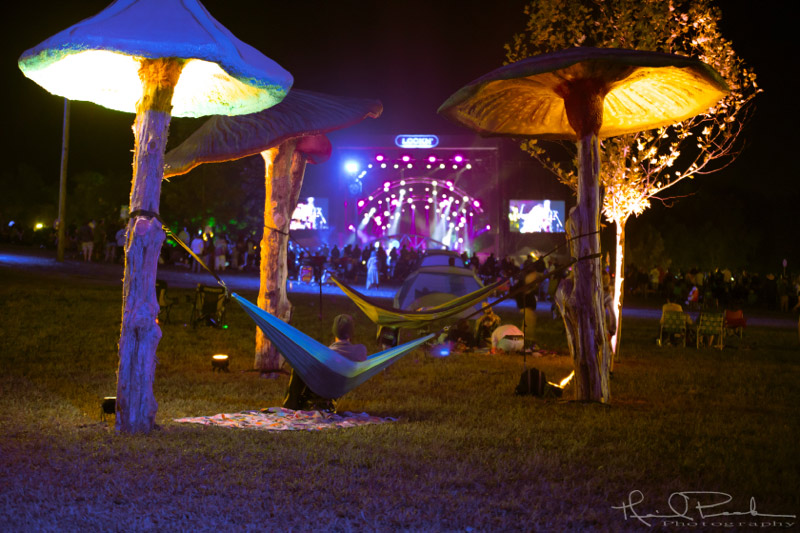