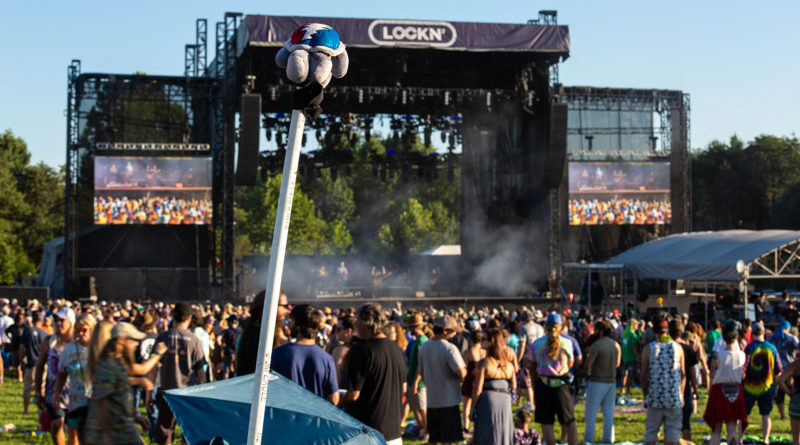 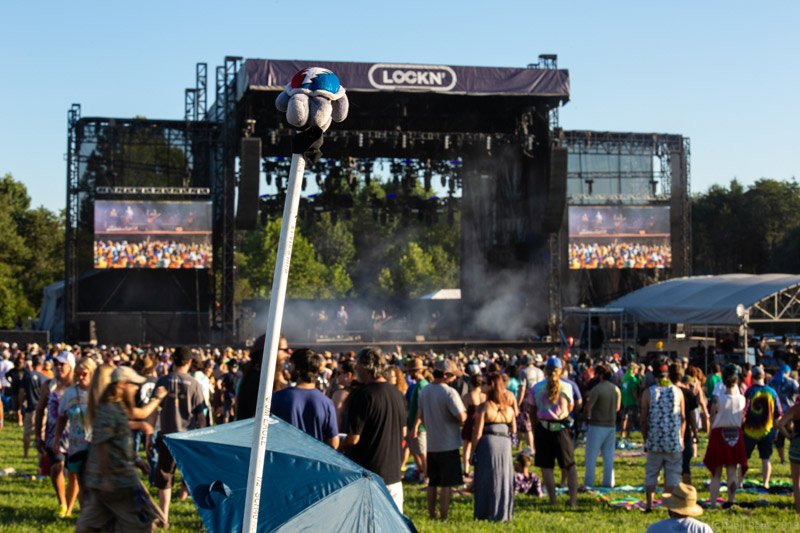 LOCKN’ Festival once again opened its gates at Infinity Downs Farm in Arrington, Virginia, Thursday-Sunday, August 23rd-26th, to the Jam Band Community, the EPIC JAM Bands, and has quickly risen to be the FESTIVAL Headquarters for the JAM BAND World. 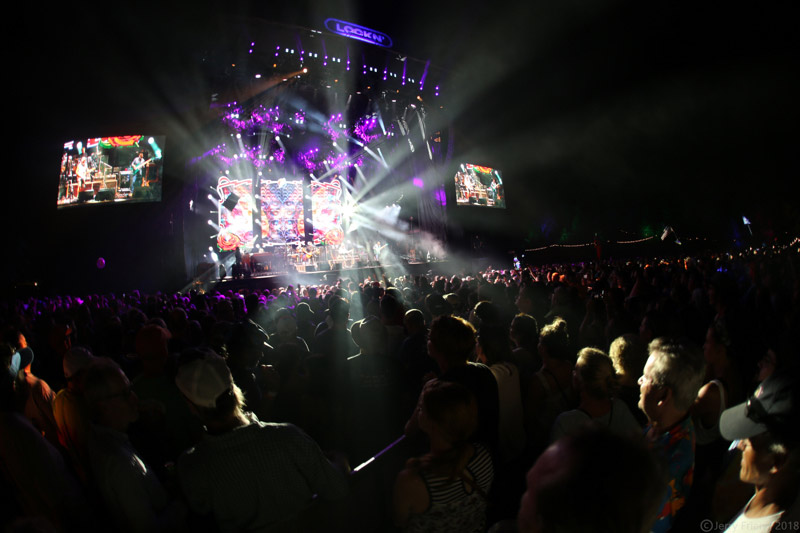 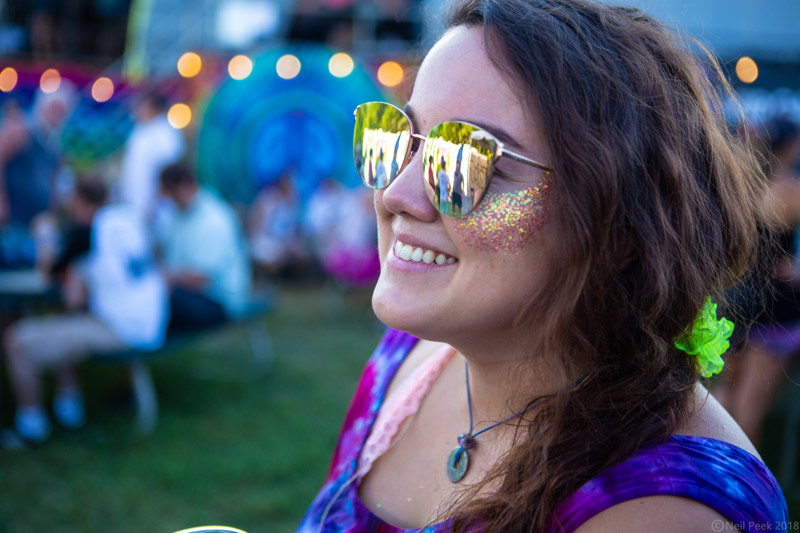 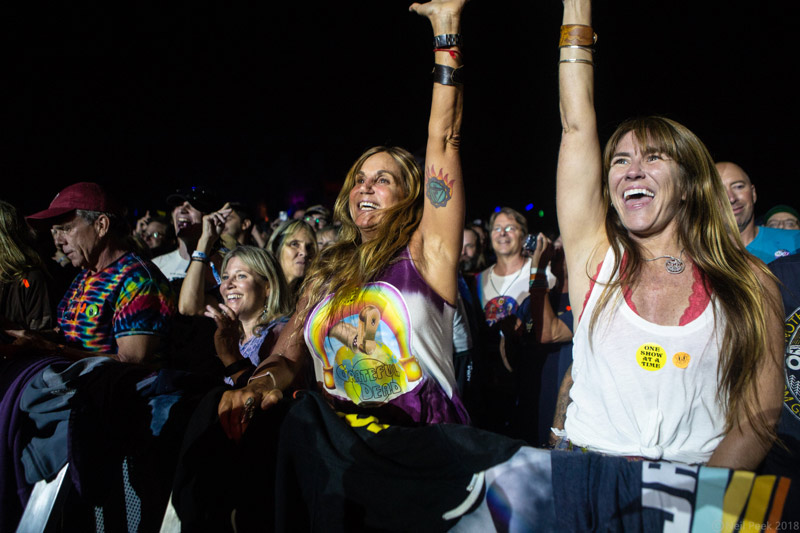 Co-founders Dave Frey and Peter Shapiro and team put together this year’s featured line-up that has been rivaled by none, ever. 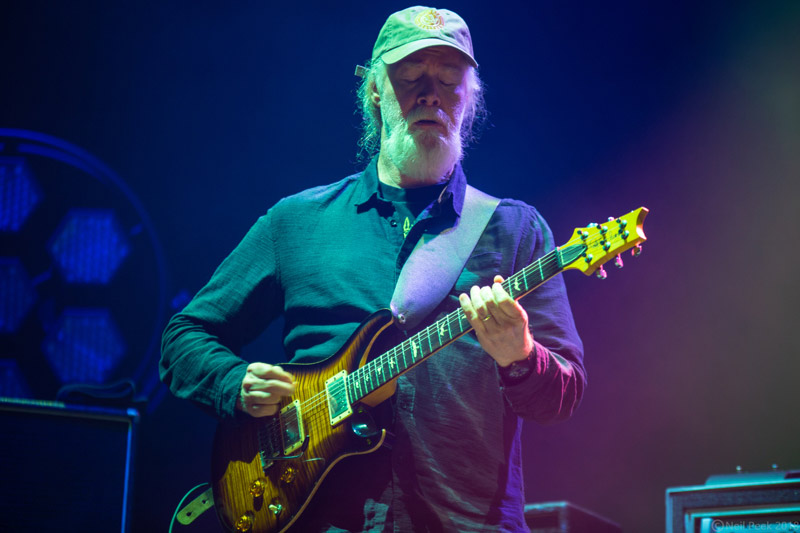 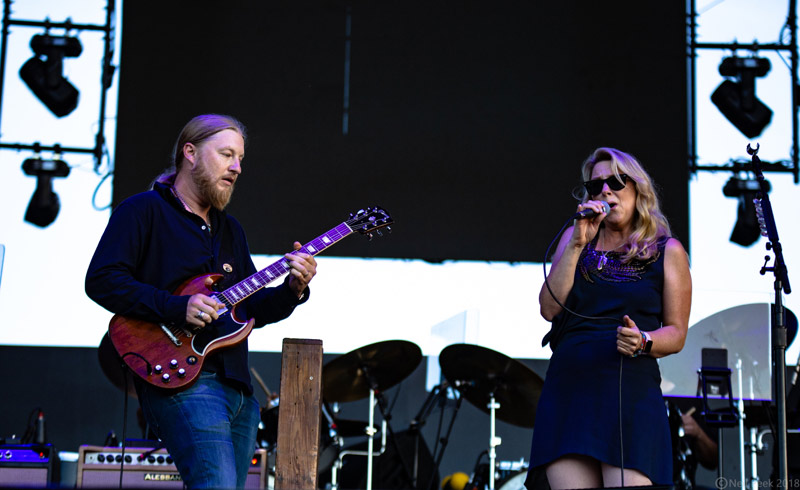 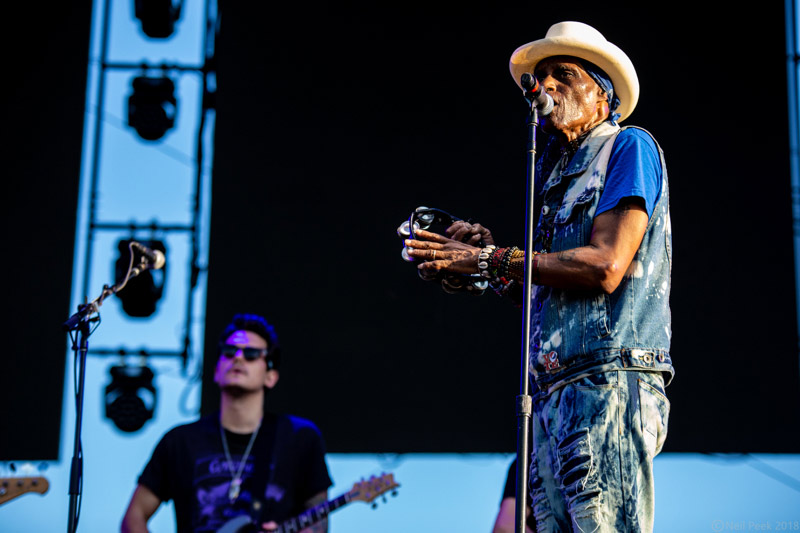 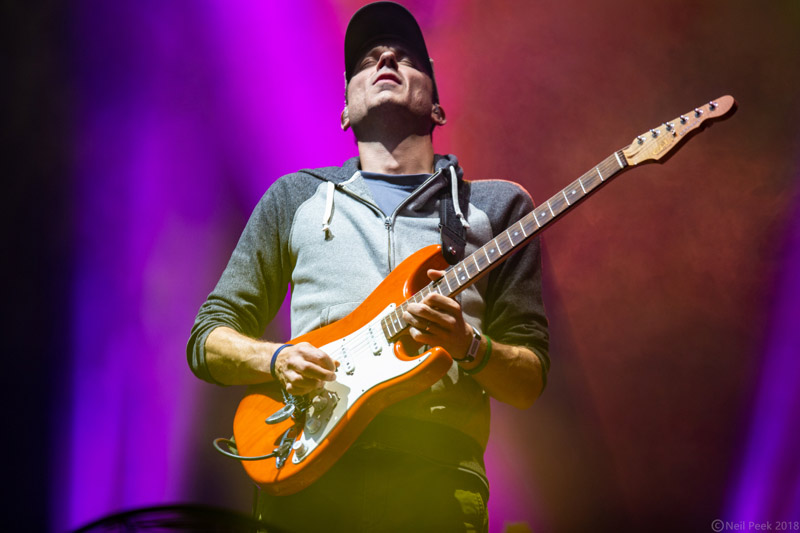 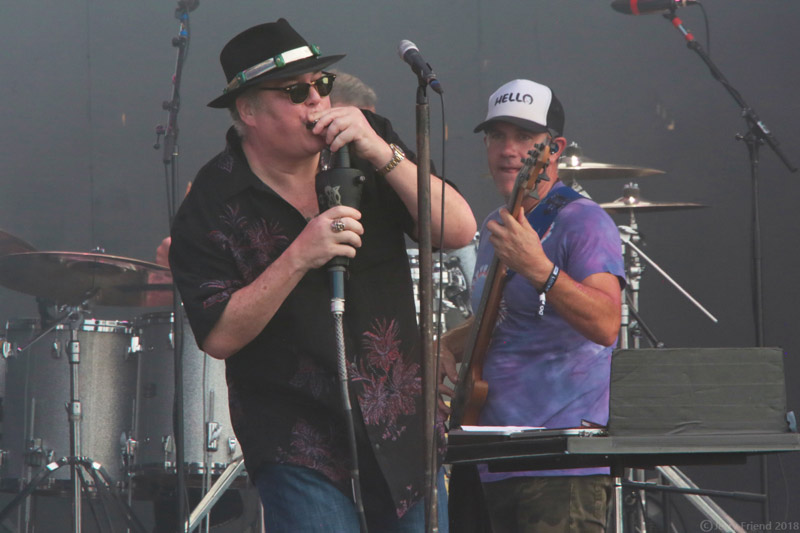 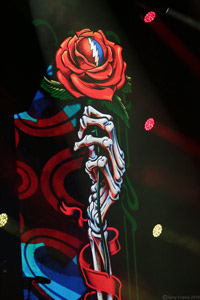 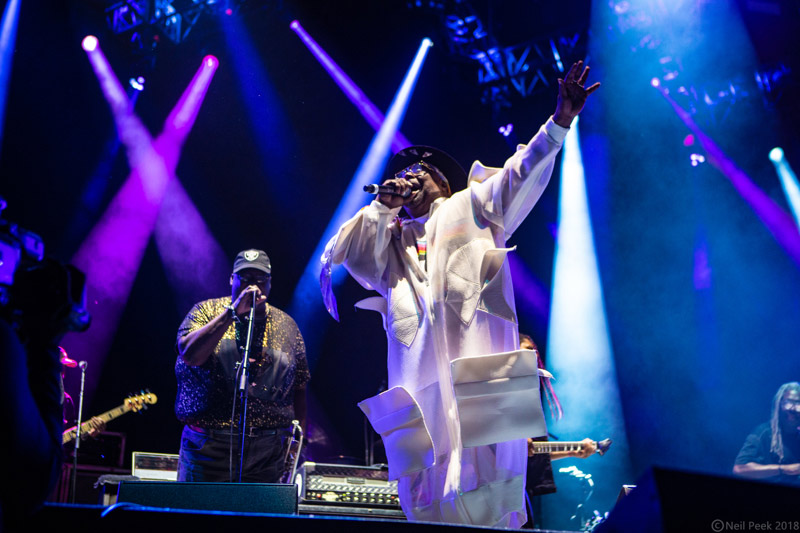 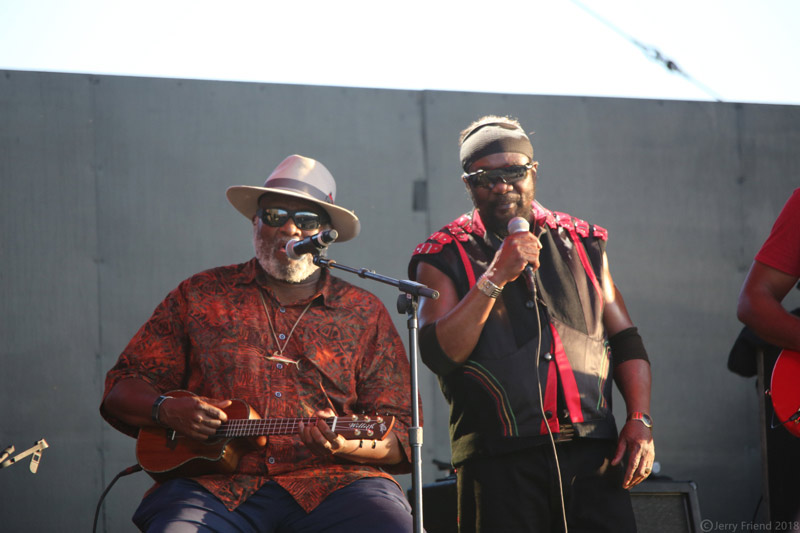 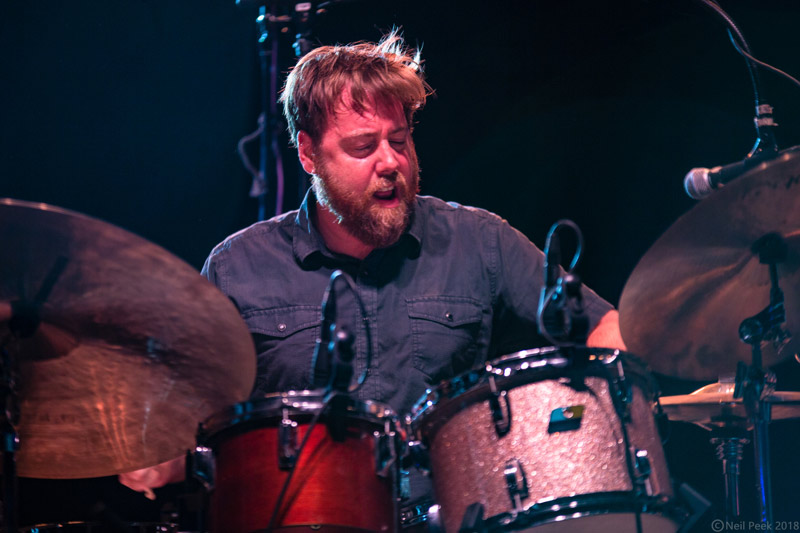 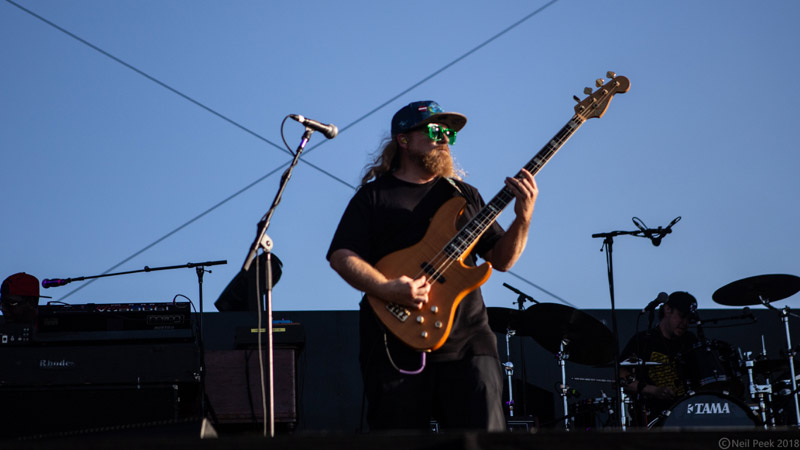 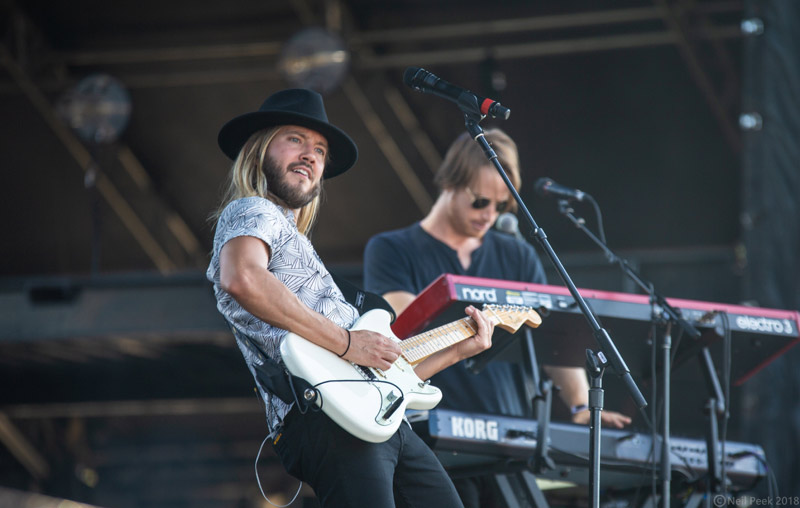 This was the sixth year for LOCKN Festival. The grounds were perfect for this event, music, arts, camping, stellar food and beer. No shortage for events outside of music and an event that is perfect for all young and old. 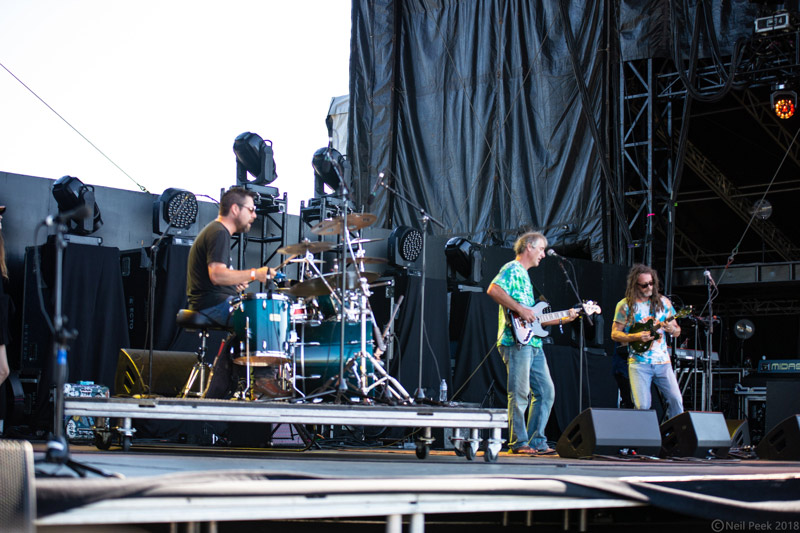 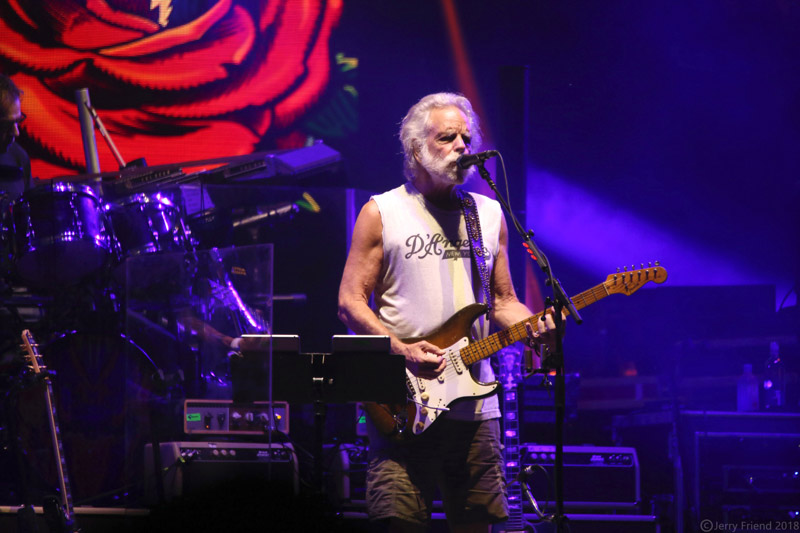 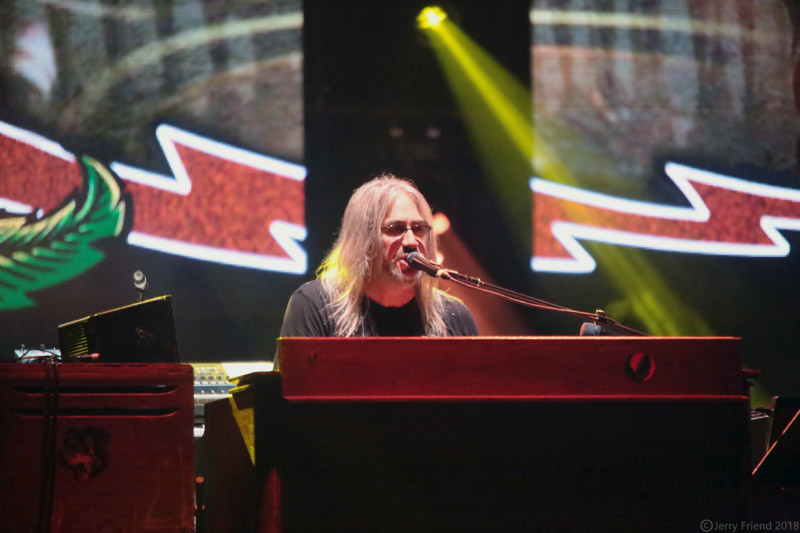 Without question, Dead and Company featuring three original Grateful Dead members, Bob Weir, Mickey Hart, Billy Kreutzman, and Company including John Mayer, Jeff Chementi, and Oteil Burbridge, was the highly anticipated headliner for LOCKN’ Festival. Dead and Company performed two sets on Saturday and Sunday to close out their 2018 Summer Tour. Dead and Company brought it in a big way. 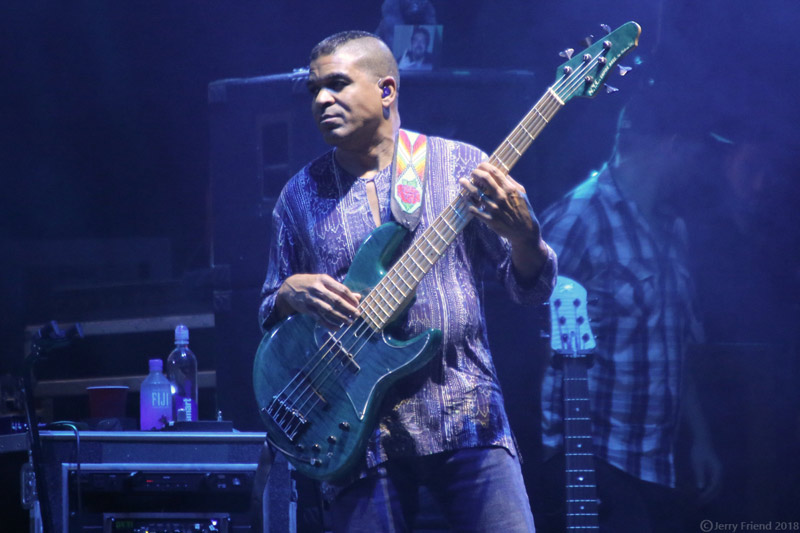 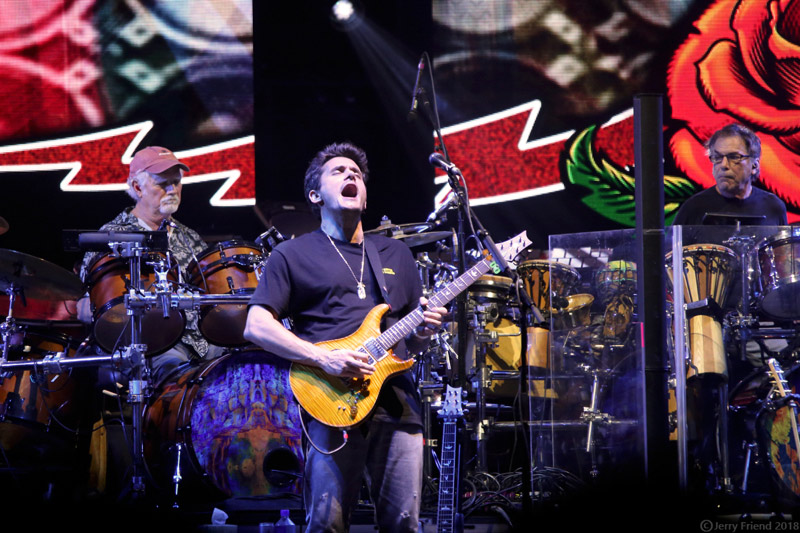 It is about the community as a whole; music, artist, fans. An opportunity to gather together in peace as one community with one purpose, Love and Light. 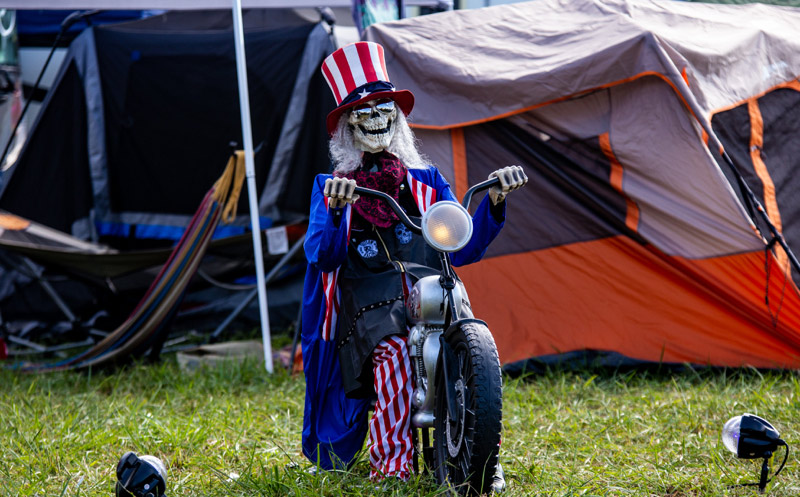 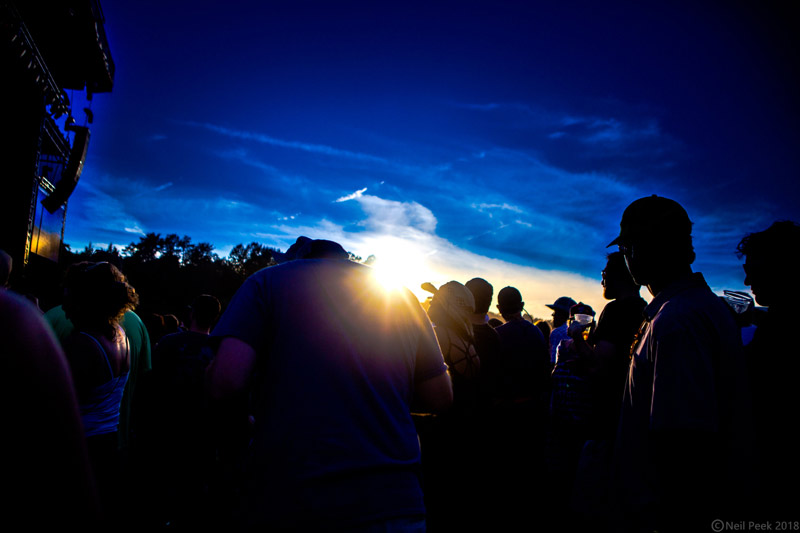