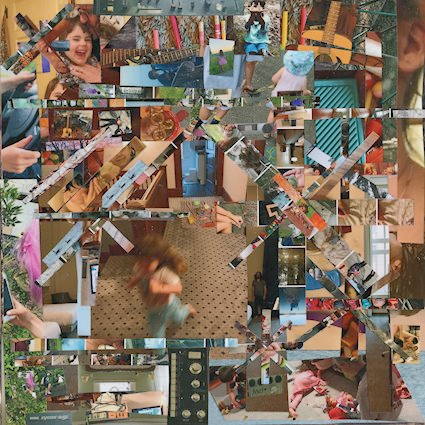 Lou Barlow is very busy these days, as he plays in two full-time alt-nineties iconic acts, Dinosaur Jr and Sebadoh, but has still found time to release his own solo record, Reason To Live (quarantine undoubtedly helped). It is very much lo-fi Barlow emotion, and overstuffed like Sebadoh & his other solo work (Dinosaur Jr’s J Mascis keeps their track list limited), but also contains some of his best lo-fi work to-date.

At seventeen songs, with mostly limited instrumentation, Reason could all run together, but Barlow has the skill and know-how to make pieces shine. Opener “In My Arms” is classic lo-fi Barlow, while there is beautiful hope to “Love Intervene” – and “All You People Suck” is an actually touching kiss-off. There are also a number of tracks with a pressing impetus that make them stand out, such as “I Don’t Like Changes”. And keeping the average song length under three minutes means that no song becomes repetitive.

Lou Barlow has been around so long that he has become an alt-rock fixture (The Get Up Kids even did a song about him – with Barlow starring in the video), an iconic ‘sideman in the big band, star in his smaller pond.’ And he’s still putting out the strong music to justify all that.