Low left Barcelona for last in the Spanish section of their current European tour.... 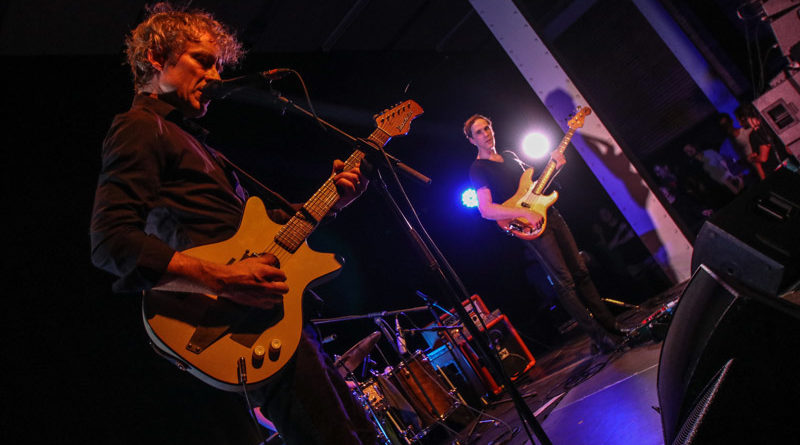 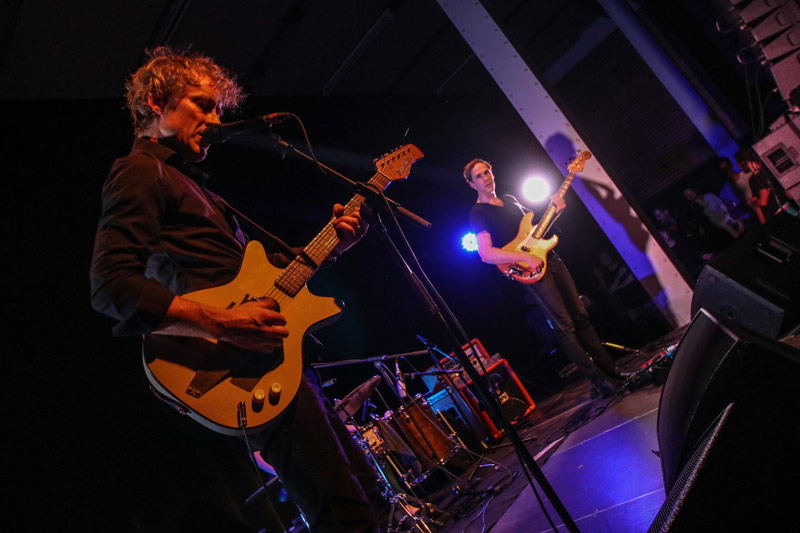 The Fabra i Coats in Barcelona is an old textile factory that is being re-used as a cultural hub in the north of the Catalan capital. The old battles with the bosses and the fight for better work conditions, especially in the dictatorship years (from 1939 until 1975) have been changed by a different kind of benefit to the city, which has won a new interesting venue, if a little impersonal. Low came to it on Wednesday, October 3rd.

Low left Barcelona for last in the Spanish section of their current European tour, presenting Double Negative, a return to form after Ones and Sixes (QRO review). As you well know, their current offering was enriched with electronic tinges and a newfound balance between tracks.

“Quórum”, opener of this last record, also started the concert, an affair that saw the trio expose their slowest and calmest side in some specific moments, prompting frontman Alan Sparhawk to jokingly tell people to breathe and to move around a little so they wouldn’t fall asleep.

The Americans played a good bunch songs from their last two records -“Tempest”, “Poor Sucker”, “Fly”, “Dancing and Fire” and “Disarray” from Double Negative; “No Comprende”, “Spanish Translation”, “The Innocents” or “Lies” from Ones and Sixes, but they also left some space for older songs such as “Plastic Cup”, “Holy Ghost” or even “Do You Know How To Waltz?” from their debut album The Curtain Hits The Cast. 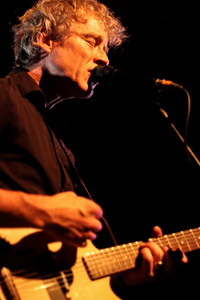 So with this, we can firmly say Low didn’t want to make an exercise in nostalgia, but to emphasize their mastering of slowcore. If that wasn’t enough, the live display of either the modern songs and the older ones was benefited by a clever use of effects and pre-recorded keyboards, which helped the set list fluctuate between darkness, light, noise, melody and a veiled optimism, all of it beautifully crafted and always kept simple and effective.

This was highlighted by the nine-minute version of “Nothing But Heart”, which had an incredible mix of Sparhawk’s and Mimi Park’s voices; and also with “Rome”, a bit faster and clearer than its original version but equally strong and punchy.

Emotive, kind, humble and effective, Low are in top form in what is the 25th year of their career. The uncomplicated way they have reinvented their sound makes it difficult to know when they will reach their limit and start repeating themselves. 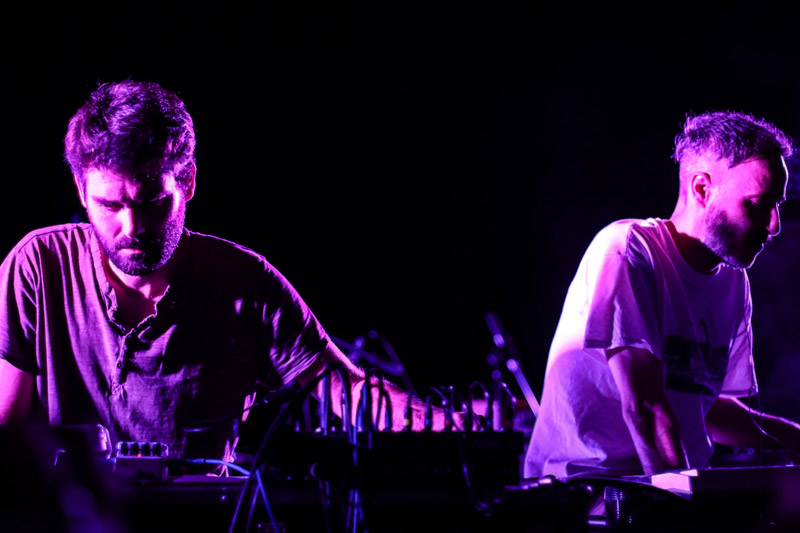 Local ambient band Balago opened for Low. The now duo, mirroring some emotional landscapes you may hear from Fennesz or some of the tracks found in Apparat’s Krieg und Frieden, keep searching new ways of expressing their vision of electronica without adding synthesizers or complicating their resources.

Anyway, even if they try hard, they still are inoffensive and they don’t develop their most interesting tunes, making them very short in length and easy to not remember many of the things they do.