Lucero – Among the Ghosts

Lucero go way back into Southern gothic storytelling on Among the Ghosts.... 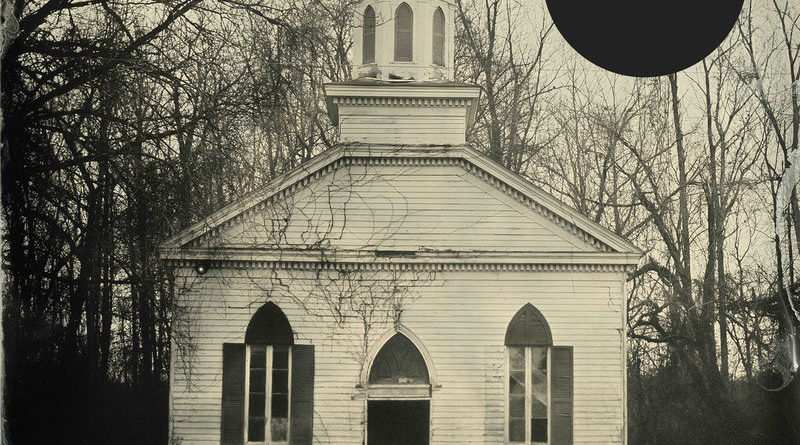 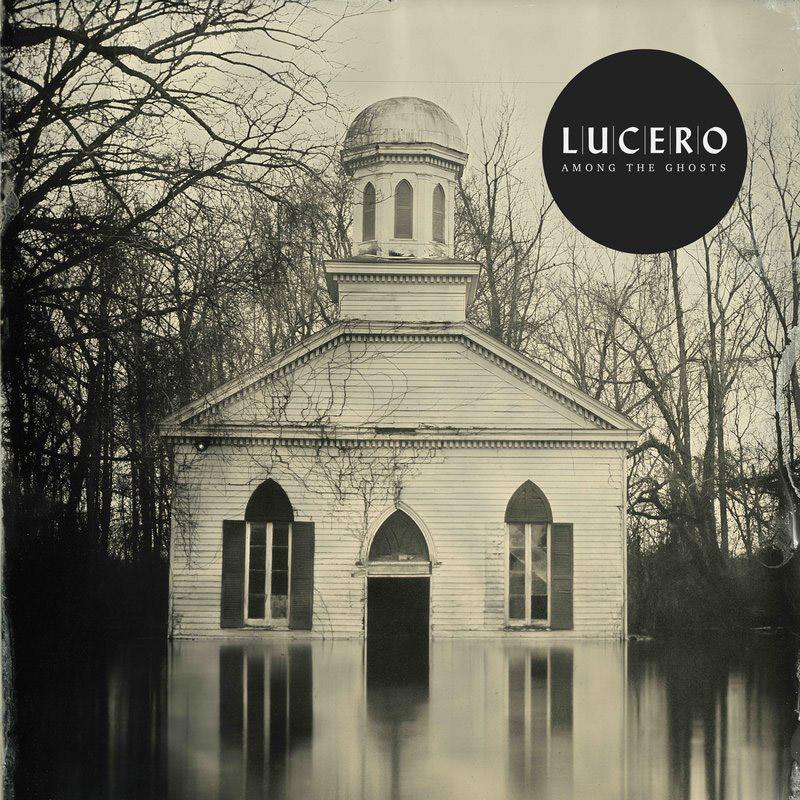 Lucero’s southern grit-rock has both evolved and stayed the same. From their ‘workingman’s punk’ roots, the Memphis outfit went more country on 2012’s Women & Work (QRO review). Now they finally follow that up, by going way back into Southern gothic storytelling on Among the Ghosts.

From the opening title track onward, frontman Ben Nichols largely eschews his previous autobiographical material for older stories of the mid-South. “Cover Me” covers post-Civil War outlaws with modern country-rock, while the following “To My Dearest Wife” is a letter home from the war. The war-weary outlaw is a big theme on Ghosts (see also the straighter-up outlaw song “Long Way Back Home”), which Nichols does perhaps too much mythologize (especially as he’s likely talking about Confederate outlaws…), and his heart-on-the-sleeve singing in “Always Been You” and “Loving” leans at times into the overwrought. Indeed, uproarious closer “For the Lonely Ones” is so much fun that one wishes that there had been more of its ilk on the record.

Lucero have been the go-to outfit for modern Southern grit for years now, and just when the long time since the last record has made them fade in the mind, they return, Among the Ghosts of The South.