Luna occupied a special place in the late nineties.... 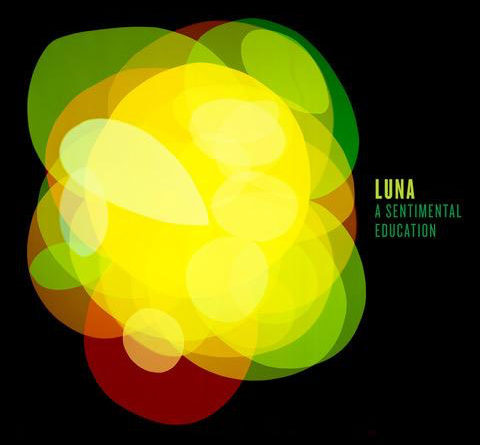 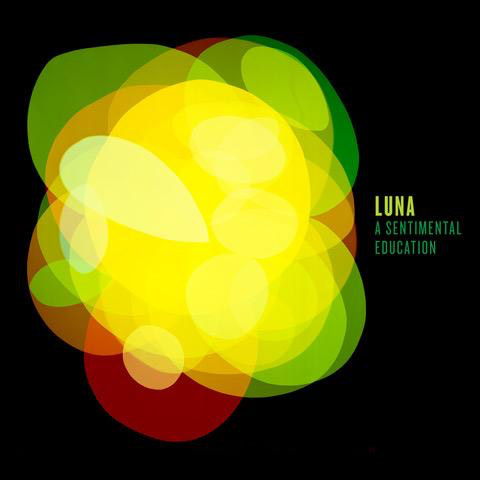 Luna occupied a special place in the late nineties, coming after the alternative music explosion of the early part of the decade, but before the revival in the early part of the next decade/century/millennium. Their softer, more beautiful indie-rock harkened more to the lush sounds of the Velvet Underground than punk, post-punk, or New Wave. They never blew up into a massive presence, but had a consistent fan base, and yet were never considered a ‘cult’ act. And, in many ways, they never went away, as frontman Dean Wareham married bassist Britta Phillips (QRO interview with both) and formed Dean & Britta (QRO spotlight on), playing music similar to Luna, while also solo projects, and their own channeling the art of the late sixties, music set to Andy Warhol’s 13 Most Beautiful… (QRO live review).

Luna’s official return a few years ago was not unexpected, as Wareham had previously toured playing music from his pre-Luna outfit, Galaxie 500 (QRO photos), Dean & Britta had played Luna songs, and everything alternative has had its second life in the twenty-first century. And the new A Sentimental Education is a covers record, albeit from an act knows how to cover. If it isn’t a blowing-you-away reunion, it is a sweet continuance of a sweet band.

The single of Cure’s “Fire In Cairo” opens the record on a high note, low-key beauty & charm, and if it and closer Mercury Rev’s “Car Wash Hair” are Education’s clear standouts, it’s a sweet album throughout. Other than the more galloping penultimate “Let Me Dream If I Want To” by Mink DeVille (and Wareham has stated in his autobiography that the second-to-last song on a release is the artist’s least favorite – QRO autobiography review), the record is a relaxed one, in no hurry to get anywhere on trotting numbers like early Fleetwood Mac “One Together” and Bob Dylan’s “Most of the Time”. That can get a little meandering (see Yes’ “Sweetness” and David Bowie’s “Letter to Hermione”), and there is an honest-to-god ditty with its own hum & “la la” section, Rolling Stones’ “(Walking Thru’ the) Sleepy City”, but never lost.

Yes, there is a Velvet Underground cover, “Friends”, and A Sentimental Education has a feel of a twenty-first century Velvet Underground, even if it is a nineties band covering Cold War era artists (it should also be noted that Luna eschew covering any well-known songs, so each feels original). A sweet and simple return, not a big and brash one.