Madison Square Garden is located at Penn Plaza, which is between 7th and 8th Avenues and 31st and 33rd Streets (32nd Street stops at 7th Avenue), adjacent/connected to Pennsylvania... 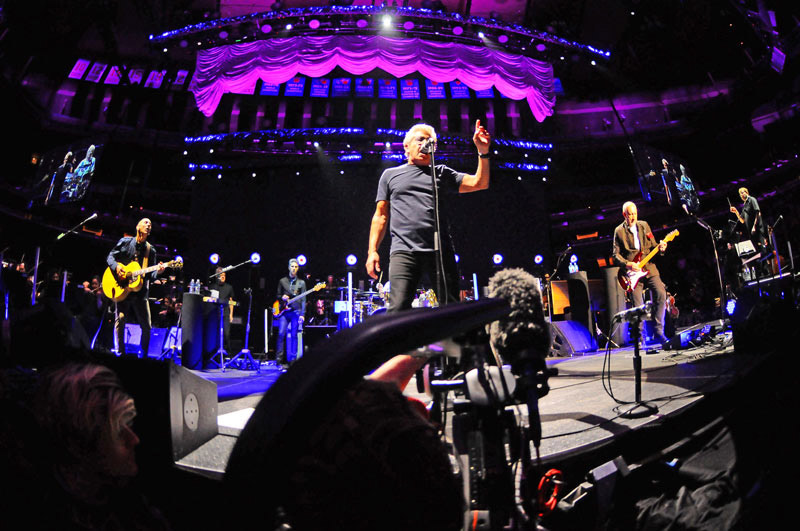 Madison Square Garden is located at Penn Plaza, which is between 7th and 8th Avenues and 31st and 33rd Streets (32nd Street stops at 7th Avenue), adjacent/connected to Pennsylvania Station, as well as Theater at MSG.  It is part of Cablevision’s owned-and-operated circle of major Manhattan venues, including Theater at MSG, Radio City Music Hall, and Beacon Theatre.  Events are held there both through Madison Square Garden itself, as well as being booked by others like Live Nation and Bowery Presents.  Called “The World’s Most Famous Arena”, in addition to concerts it holds home games for numerous sports teams, most notably The New York Rangers and New York Knicks, as well as serving as a convention center (such as for the 2004 Republican National Convention).

Entrances to Madison Square Garden lie on all sides of Penn Plaza, but it is the 7th Avenue entrance that is the standard audience entrance.  More akin to a sporting arena, there are multiple levels of seating that circle around a central pit/floor.  For concerts, the stage is usually placed at one of the smaller sides, with no seats sold behind the band (occasionally bands perform ‘in the round’, without a backdrop, wherein seats all seats are on sale).  The floor is usually divided in two, with one standing room pit close to the stage, and another farther back near the soundboard (sometimes the farther section is seated, or rarely, both).  But MSG can be arranged in many different ways, including risers for bands that can rise or fall during a performance.  Naturally for such an important venue, the lighting and soundsystem are top-notch, with bands playing there often taking advantage of both, as well as utilizing the numerous big screens.

While there may be some venues in the world that are larger, and it’s ‘only’ the third-busiest arena in the world (after London’s O2 Arena and Manchester’s M.E.N. Arena), there really isn’t a venue more significant that Madison Square Garden.  Outside of CitiField and Yankee Stadium, MSG has long been the only true full-time ‘arena’ in the five boroughs, though is now challenged by Barclays Center – but is still the only one in Manhattan.  The bands that play there are usually the biggest of the big – even those artists that can fill larger spaces outside of Manhattan will still try to vary their tours by sometimes booking dates at MSG instead (especially during winter months, when outdoor spaces can’t be used).  But the Manhattan location and capacity limit do mean that the headliners don’t have to be the absolute biggest bands in the world – Paul McCartney can play there, but so can the biggest alternative acts out there, such as Radiohead, R.E.M., or Arcade Fire.  Like any arena, the fans are far away, though the pit is at least relatively close.  Once you’ve played Madison Square Garden, there’s really no place more important to go from there. 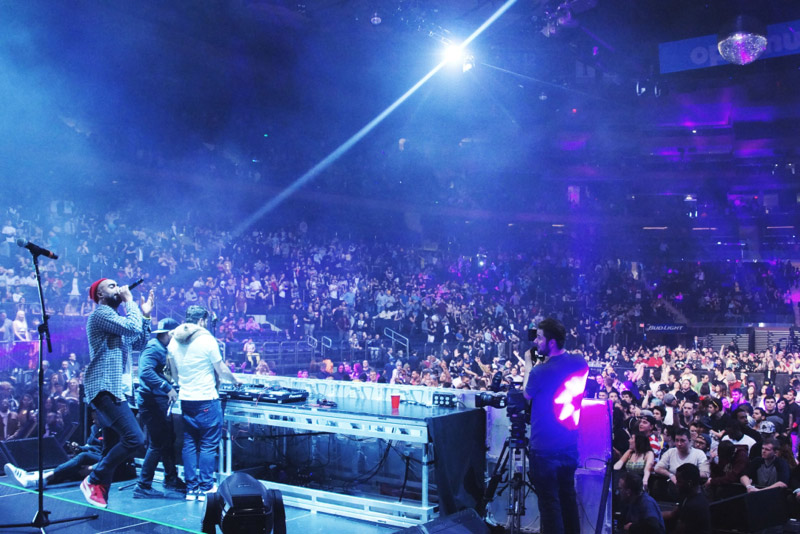