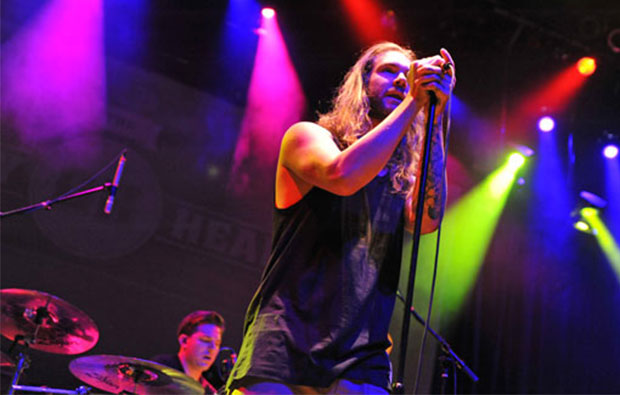 Matisyahu & The Dirty Heads came to House of Blues at Showboat Casino in Atlantic City on Saturday, July 21st as part of a big, nationwide, co-headlining tour. 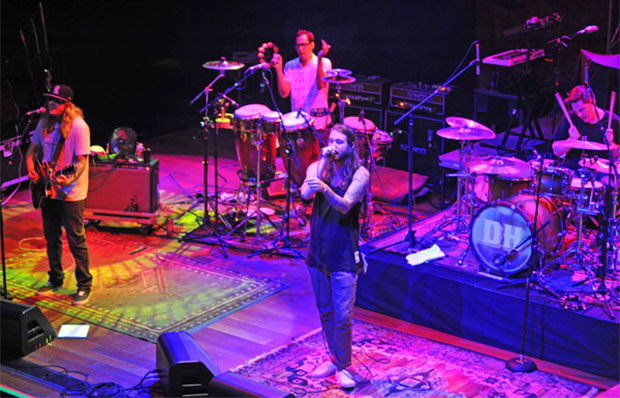 Click here for photos of The Dirty Heads at House of Blues in Houston, TX on August 20th, 2015

Click here for photos of The Dirty Heads at 2015 California Roots Festival in Monterey, CA 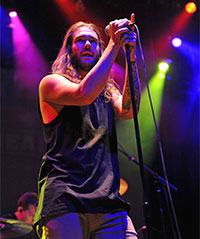 Up on stage The Dirty Heads had great roots, with reggae-rock and even a change-up into straight-up rock.  Even if it was your first time hearing the band or seeing them on stage, it was a wild show.  The sound of all the songs came together very well for fans at the House of Blues in Atlantic City.  The Dirty Heads are touring their new sophomore release, Cabin by the Sea, and while that formed the majority of their set, they also hit up numbers from prior guest-laden debut, Any Port In a Storm. 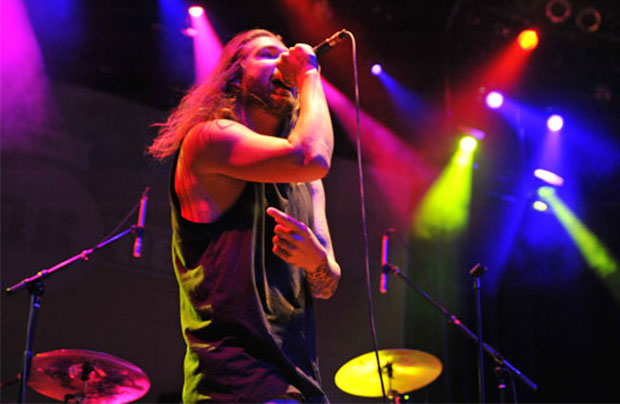 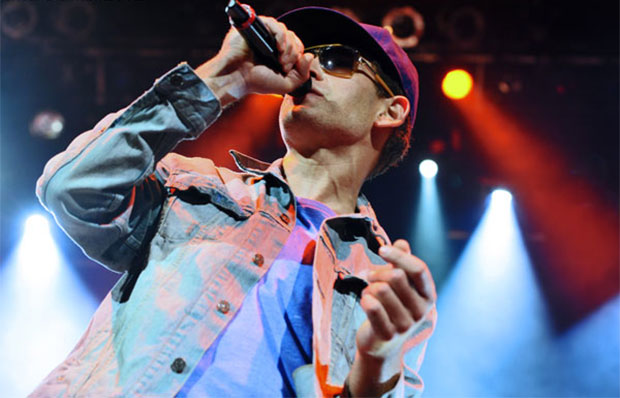 Photos of Matisyahu at Masquerade in Atlanta, GA on June 11th, 2019

Photos of Matisyahu at Stubb’s in Austin, TX on November 2nd, 2014

Photos of Matisyahu at Greek Theatre in Berkeley, CA on August 16th, 2013

Photos of Matisyahu at 2012 Wakarusa Festival in Ozark, AR

Photos of Matisyahu at Webster Hall in New York, NY on December 22nd, 2011 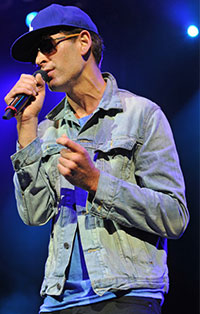 Matisyahu’s show has always been well driven and Atlantic City was no exception, with amazing vocals, expressions, and movement up on the stage – not to mention great lighting to boot.  His talent really takes his show to the next level, involving everything around hip-hop, as well as parts of reggae.  And the still relatively new shaven look from the Hasidic rapper by now doesn’t throw people off – though his L.A. Dodgers hat might that night, so close to the Big Apple (especially as the team that abandoned Brooklyn had just swept The Mets in Flushing…).

Photos of Matisyahu at 2009 Rothbury Festival in Rothbury, MI

Photos of Matisyahu at 2007 Langerado Festival in Sunrise, FL

The rapper has changed some stuff up somewhat since older work like breakthrough single “King Without a Crown”, but his new outlook on things still sees him spiritual as always and finding truth, which is involved into his music on and off the stage. 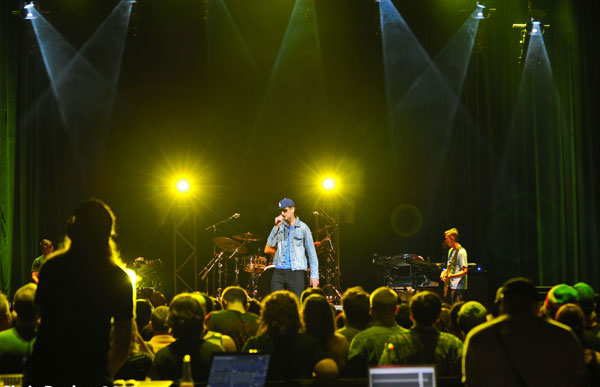 Animal Kingdom : The Looking Away