Matt Arbogast has had a daughter.... 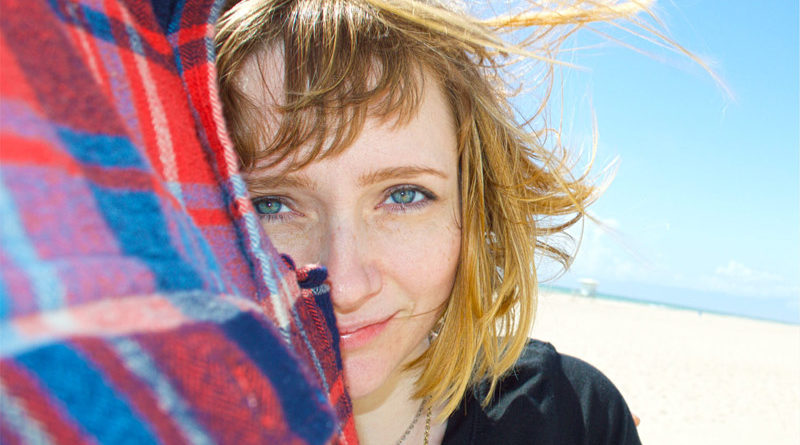 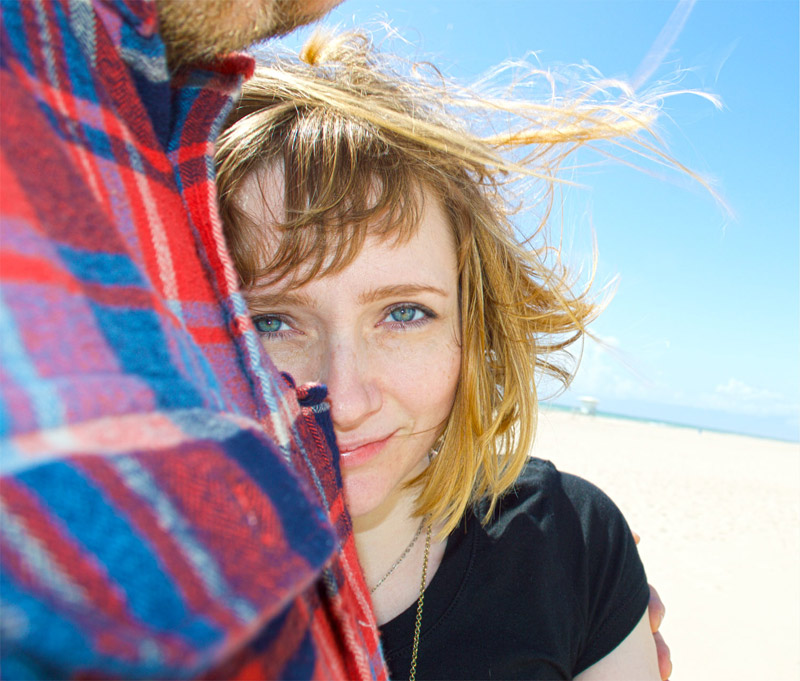 Matt Arbogast has had a daughter. The gravel-voiced roots singer/songwriter has been working for years under ‘The Gunshy’ moniker (QRO spotlight on), but finding out that he was going to become a father launched him into writing & releasing under his own name. Daddy Was a Sick-Hearted Singer is definitely a touching and heartfelt, authentic release, if comes off a little one-note.

Basically, all of Daddy is written to Arbogast’s new daughter. This concept is not new, but is done to strong effect on songs such as “Yes, I’ve Gotten High” (admitting to substance use, not even telling her to ‘Just Say No’), “Walnut Street” (how he made it from wayward youth to provider) and the titular closer (final words to his daughter). Arbogast’s voice is strong, intimate gravel, and melodies sweet.

Now, the record does become repetitive at times, and definitely feels like one that meant more to him making it than listening to it does to you (especially if you’re not a new father yourself). But it’s a true emotional connection.