Matt Berry of 'What We Do In the Shadows' and 'Year of the Rabbit' also has a strong musical side.... 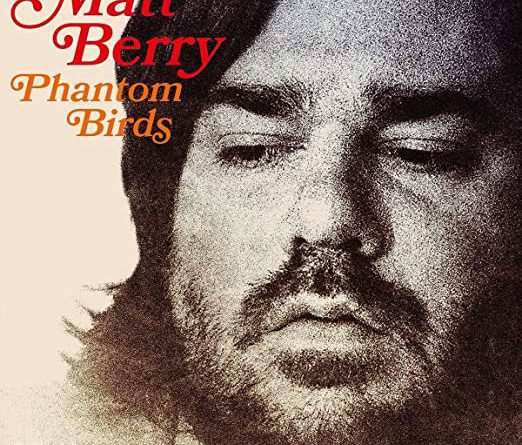 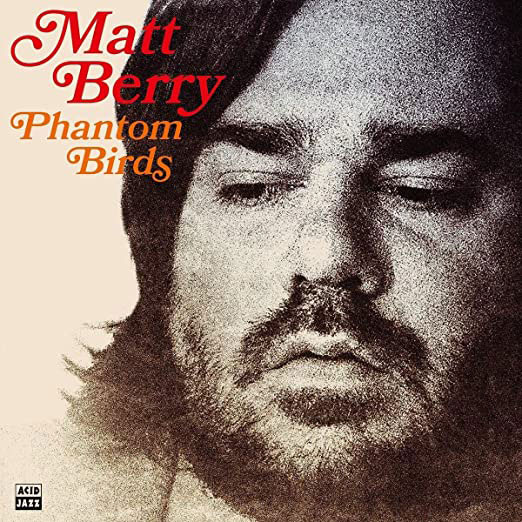 Britain has known actor Matt Berry for years now, thanks to his starring turns in shows like The IT Crowd and Toast of London.  America has gotten onto the Berry bandwagon more recently, thanks to his great work on What We Do In the Shadows and Year of the Rabbit.  But Berry also has a strong musical side, seen in Toast and Shadows, but given full rein on his many solo albums.  Phantom Birds harkens back to the moving country-folk of the seventies.

Berry’s deep voice and British accent (which has also made him a go-to voice actor) work quite well with the more American twang of country, including much pedal steel and even harmonica.  The mix brings to mind the prog-folk of the nineteen-seventies, without that era’s overdone noodling, on tracks such as the dark folk “Moonlight Flit” and power-folk “Man of Doom”.  “Waving Goodbye” does go more full-on prog, but then there’s the loss behind the twang of closer “Covered In Clowns”.  Berry’s wry side still has touch on “Hail To the King”, while the excellent “Take a Bow” has true power.

Berry’s strong acting and deep sarcasm does mean that one needs to take a minute to shift to taking him seriously, as this is still the deadpan mocking voice that did musical interludes on Toast of London.  However, this is not some indulgent side-gig, but in fact a compelling and enjoyable album that stands on its own.