Matt & Kim have always been a supremely upbeat band.... 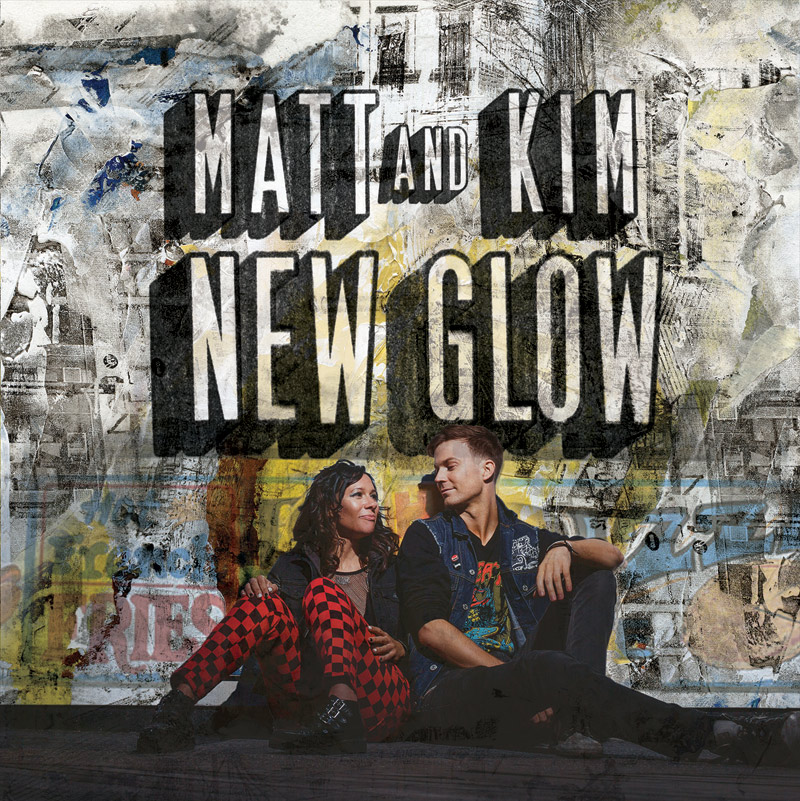 Matt & Kim have always been a supremely upbeat band, with ever-present grins upon Matt Johnson (QRO interview) and Kim Schifino’s (QRO interview) faces. They’ve made that work, as well as their limited instrumentations, just being keys, drums, and vocals. New Glow is as upbeat as that title would indicate, even if it doesn’t break new ground for the duo sonically.

Virtually every song on New Glow extols the listener to positivity (save the slow synths of closer “I See Ya”). A few tracks (“Can You Blame Me”, “Make a Mess”) are so infectious that one can’t help but love them, kind of like Matt & Kim in general, but other pieces are more simplistic in sound. “Hoodie On” takes what could be a fraught topic and instead celebrates the piece of clothing, similar to how 1:00 AM is celebrated on “Get It”.

New Glow probably won’t win the already successful Matt & Kim new fans, and certainly won’t silence the group’s haters (no one can be that positive without getting haters…), but it’s got what you’re looking for from a new Matt & Kim release.