Find joy where you can, like at the recent Maxïmo Park livestream.... 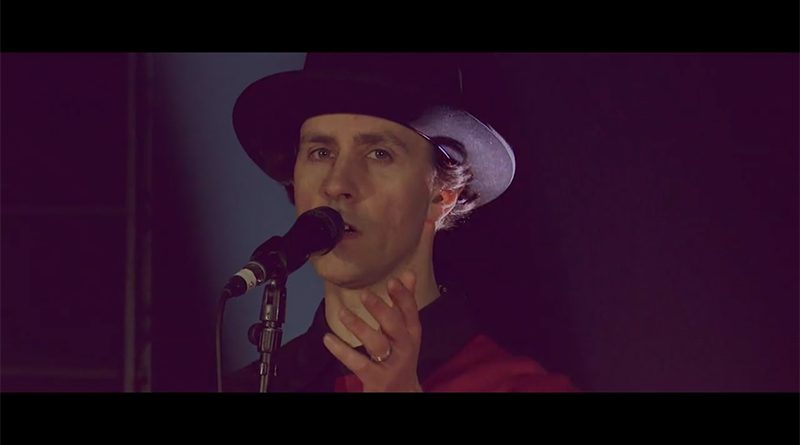 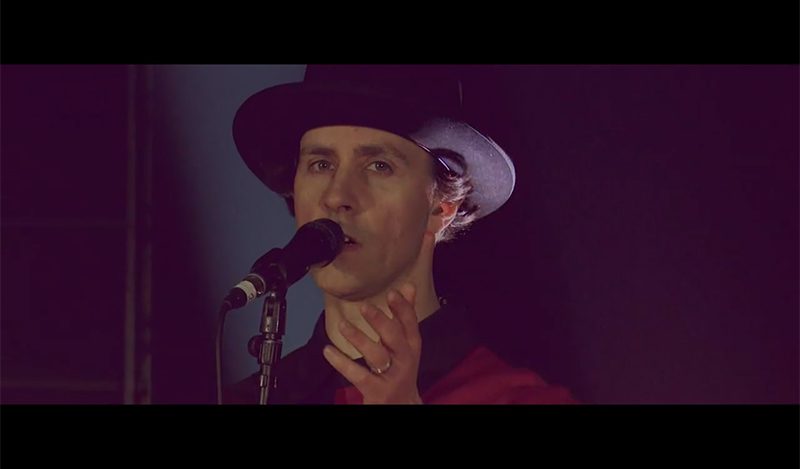 Click here for photos of Maxïmo Park at 2017 Bingley Music Live in Bradford, U.K. in the QRO Concert Photo Gallery

Click here for photos of Maxïmo Park at 2014 Boston Calling in Boston, MA in the QRO Concert Photo Gallery

Click here for QRO’s review of Maxïmo Park at Doug Fir Lounge in Portland, OR on May 14th, 2014

The new normal has started to feel a bit normal. Yes, there is hope on the horizon for widespread vaccination against the COVID pandemic, but we’re also very much not there yet and shouldn’t let our guard down (looking at you, Texas…). Maybe in a year we’ll look back on those lockdown livestreams nostalgically, musicians trying their best even as they kind of don’t know what they’re doing – just like all of us. But until then, find joy where you can, like at the recent Maxïmo Park livestream on Saturday, March 6th.

The Newcastle band, playing at their home venue of Riverside, were celebrating the release of their new album Nature Always Wins (QRO review). The group has always had a strong live show, and it must be killing them not to take this uplifting indie-rock record out on the road. Admittedly, they were missing the live audience for this livestream, but were definitely still up for performing. Frontman Paul Smith had his trademark hat, still trying to engage with a virtual crowd that he couldn’t see.

The set list was naturally dominated by Nature, likely the first time that Maxïmo Park had played to a live (if not in-person) audience. This did mean that the new songs didn’t have to compete with how they’d been done live back in the before-time, so could make their own impressions. There was a powerful “Versions of You”, and a strong uplift to “Placeholder” and “All of Me”. Smith remarked that “Baby, Sleep” (QRO review) was the first song they’d ever had with the word “baby” in the title, “Something must have changed…” (he had his first child just back in 2016). And had to love great Nature single “I Don’t Know What I’m Doing” (QRO review), which is definitely going to be a live staple going forward.

There were older tracks played, but even those tended towards the more recent prior records like 2017’s Risk To Exist (QRO review) and 2012’s The National Health (QRO review), such as Risk’s “The Hero”, which Smith noted was inspired by 1960 Italian film Rocco and His Brothers. Maxïmo Park came up in the early 2000s post-Britpop/post-Britrock U.K. alternative scene, bringing back some of the art-rock, but never had a signature ‘hit’ (or American breakthrough), giving them some freedom with regards to the set list.

The show was aired through yet another new livestream platform, this time Japan’s DiZiKon. At this point in the pandemic, your correspondent has seen more livestream platforms than you can shake a stick at (from your couch), and admittedly this was not the best. No problem with the feed, all high quality sound & sights, but there was no chat function, which has become a fun lifeline for human connection these days, talking to fans around the world (and not talking over the music). Also, there appears to be no playback option, so if you weren’t free on 20:30 GMT (or 3:30 PM Eastern Standard Time), you were out of luck. Indeed, the platform was set to Japan Standard Time, which was 5:30 AM on the following day…

We’re already hearing about tours tentatively announcing, festivals booking bands and setting dates for the fall and even the summer. Of course, bookers know as little about the future as the rest of us, so only believe it all when you see it. Until then, it was great to have another special COVID livestream, from Maxïmo Park. 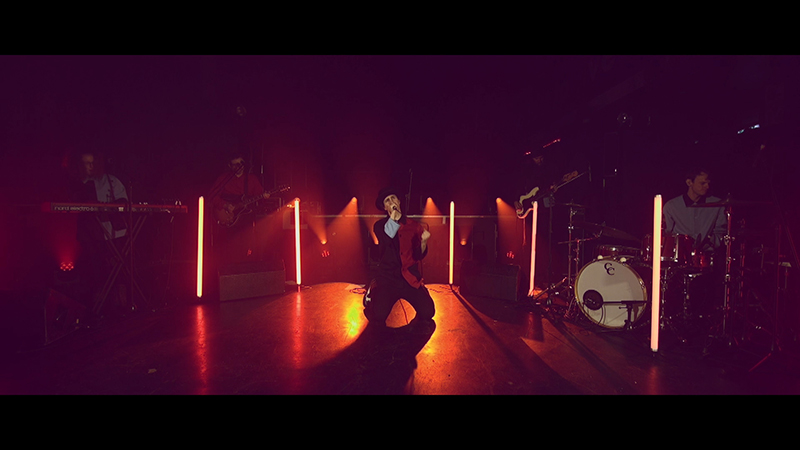