<img src="http://www.qromag.com/wp-content/uploads/2012/09/maximoparksep13.jpg" alt="Maxïmo Park : Live" />Maxïmo Park brought memories of the admittedly recent past along with them to America. ... 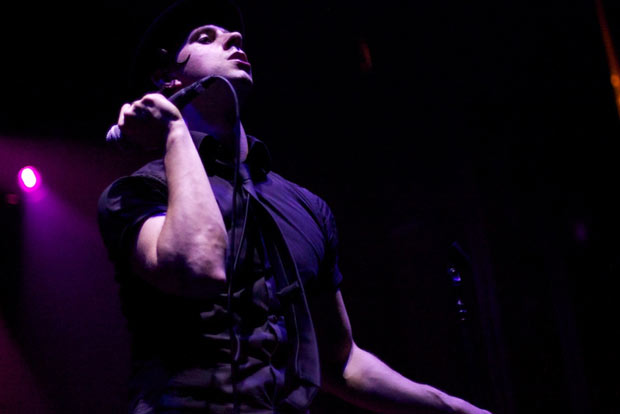 Some bands go away for a while and can still come back to a huge quantity of buzz.  Some can’t.  Maxïmo Park fall into the latter category, but they’re still trying their damnedest to put on a fine show.  The English quintet stopped by New York City’s Webster Hall (QRO venue review) on Thursday, September 13th, on their first American tour in years, bringing memories of the admittedly recent past along with them.

While the tour is to accompany recently-released fourth LP The National Health (QRO review), Maxïmo Park must know where they stand.  Opening their set with “Graffiti”, they indulged fans of their early work with plenty of other tracks from their 2005 debut A Certain Trigger, including “The Coast Is Always Changing”, “Limassol”, and “Now I’m All Over The Shop”.  The set featured other career highlights, such as “Our Velocity” and “Parisian Skies” from 2007’s Our Earthly Pleasures.  Frontman Paul Smith didn’t establish a 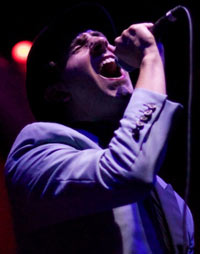 reputation for being the most literate man in contemporary British rock for nothing, and the new material holds its own, with tracks like “Take Me Home” and “The Undercurrents”.  This is a band with the experience to be a well-oiled machine, Smith taking center stage to fill the space with high kicks and hand motions, everyone else content to stand in the shadows.  Maxïmo Park understand their identity and what their established fan base wants, and the hype cycle can’t take that away from them.  “Apply Some Pressure” still sounds just as invigorating as it did seven years ago, and at the close of their set, it felt like more than a blast from the past. 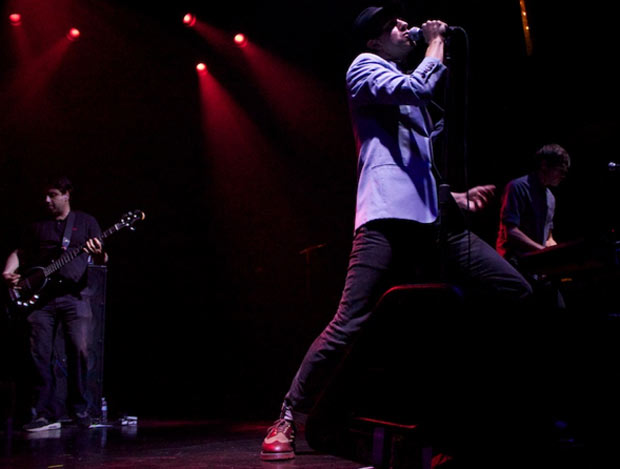 The Avett Brothers : The Carpenter