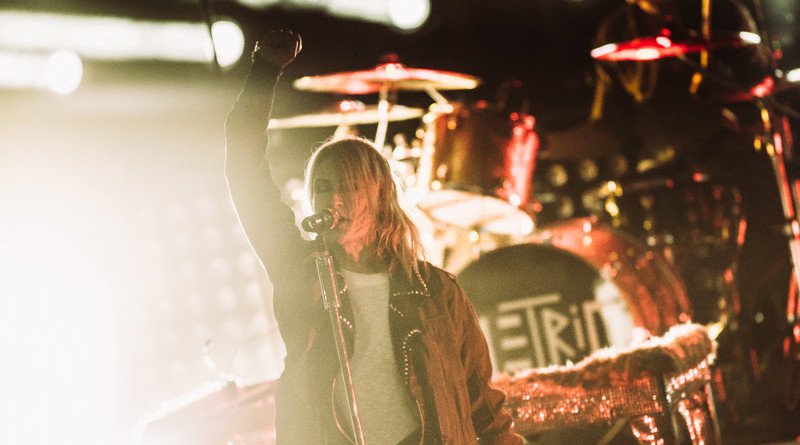 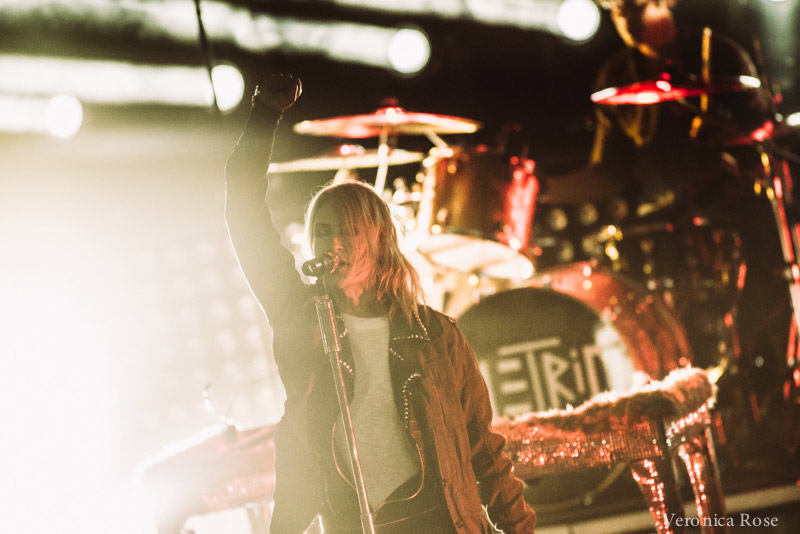 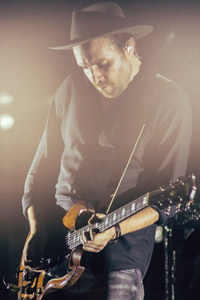 The Roseland Theater was packed with a crowd that was present and exuberant throughout the entire two hour set. Metric’s mix of dance-inducing beats, shredding guitar, and Haines’ alternating cool and fierce vocals resonate universally, and had everyone screaming and singing along. The cheering resounded throughout the show, encouraging the quiet instrumental interludes, and unanimously exploding with the first few notes of every song. James Shaw’s guitar wailed glorious rock ‘n’ roll riffs that set the room on fire and then the set would shift into a dance party with the band lit only by black-lights and wearing lighted eyeglasses with Haines spinning and dancing around the stage in a flowing neon green cape. 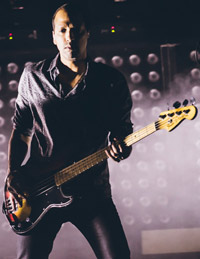 Yes!! Haines wore capes!! And flitted between a powerful general controlling the show with raised fists and a whimsical child dancing in pure wonder and joy in her capes. As with the change in demeanor and lighting, the show moved seamlessly between older songs and the new songs of Pagans In Vegas (QRO review). The entire room sang along to old favorites like an a-cappella rendition of “Combat Baby” and harmonized together beautifully, lifting us to that place of a truly shared experience as Haines brought her VIP fans onto the stage and orchestrated a sing-a-long with Shaw.

The live performance of “Celebrate” hit all the right notes with my psyche these days, with ”Poster of a Girl” reminding us of how much we’ve changed over the years. I’ve been listening to Pagans In Vegas non-stop since the show last Friday night. “Celebrate” lends to the live performance more than the recorded version, but it’s refreshing to know that a band can be successful without the backing of a traditional label behind them.

Metric – Haines, Shaw, Joules Scott-Key and Joshua Winstead – self-released their last two albums and are bringing a dynamic and heartfelt tour with Pagans In Vegas. This photographer is grateful to have made this show! 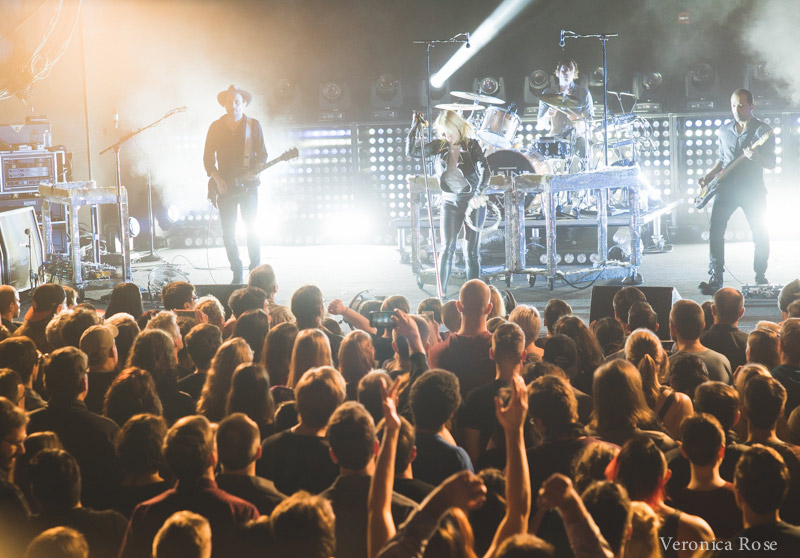