Metric is a successful, energetic, and electronic dark indie superpower.... 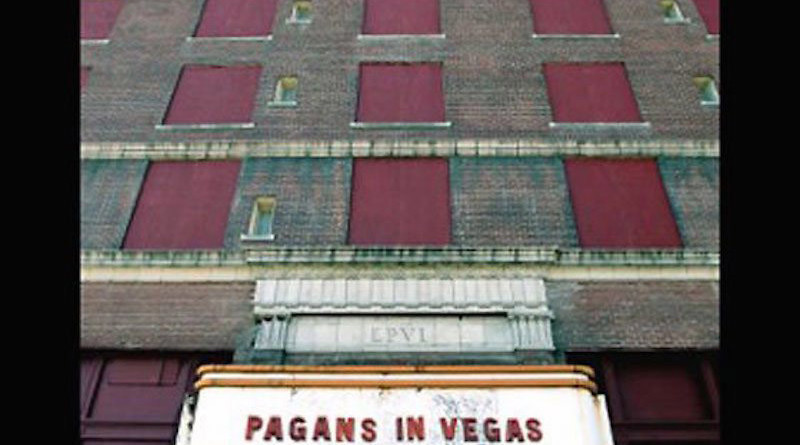 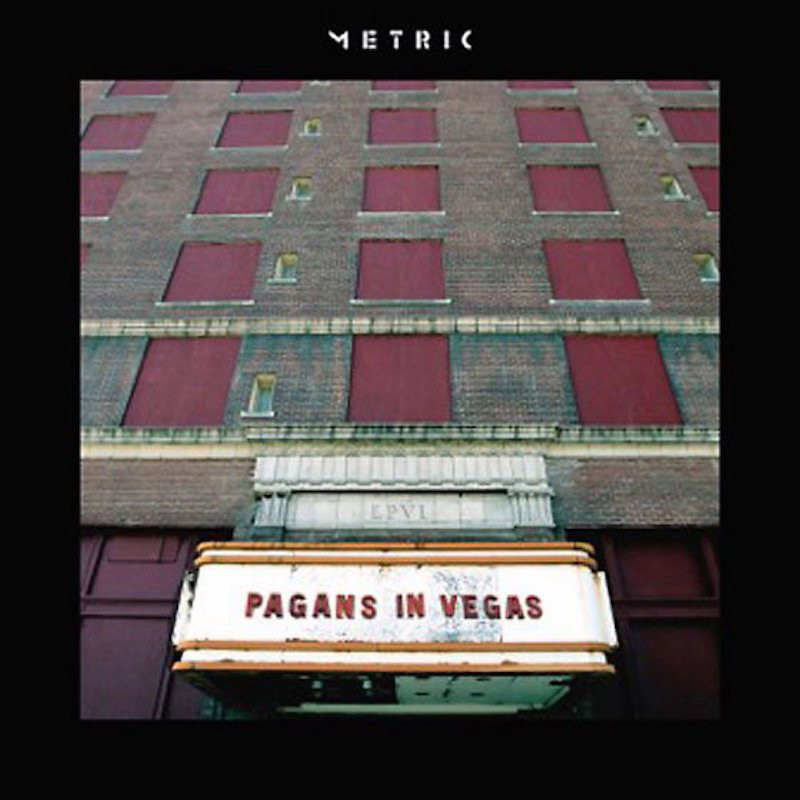 Metric is a successful, energetic, and electronic dark indie superpower. Though they have had an unusually long pause between releases for a band of that nature, as Synthetica (QRO review) came out in 2012.

Pagans in Vegas is really engrossing, and shows a band that is more complete than ever. Varied catches of both the vocal and keyboard variety offer fans of the band something new at every turn. See the satirical wit of “Blind Valentine” or the cool meditation of “Otherside”. The opener, “Lie, Lie, Lie” is the kind of song that rings of stoic cynicism, particularly with the industry, and the band really gets going at the moving, energetic, and full sound of “Fortune”. Songs “Celebrate” and “Blind Valentine” are really solid and full of emotion. The record’s lyrics really stand out as stoic and it shows in “Otherside”, “All we want is to feel like all we’ve got didn’t cost us anything.” Plus many tracks, such as “Lie, Lie, Lie” and “Fortunes” have a variety of synth and acoustic sounds that the band routinely employs.

The album ends with purpose; “Blind Valentine” is emotional, and “The Governess” is wonderfully vulnerable and distraught in thoughts of the ambiguity of life and age. “The Face Pt. 1” is solid anthemistic music. This is just what an indie rock band can do best, heavy and creating the emotion of a live show. “The Face Pt. 2” rolls into an orchestral movie ending type coronation of the release. Which seems a particularly fitting way to end Pagans In Vegas.