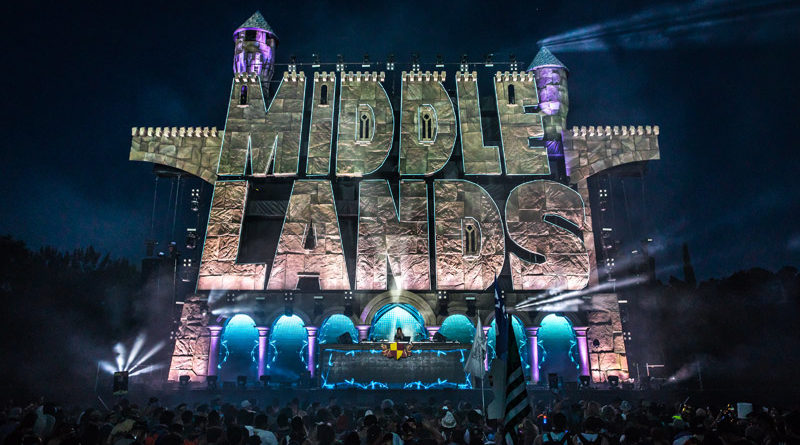 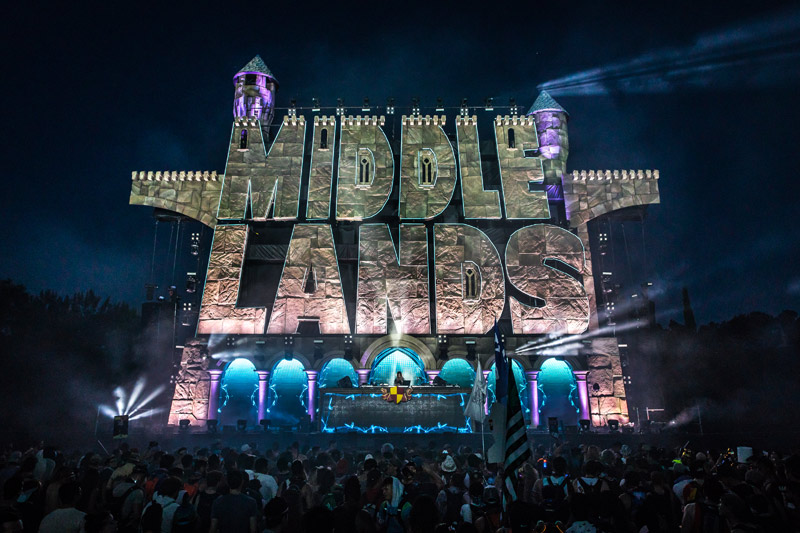 After we all witnessed on social media how much of an epic failure Fyre Festival was, there was a heightened sense of curiosity how other first-year festivals would fare. One festival that piqued a lot of interest with their inaugural announcement was Middlelands, a Houston-area festival with a Renaissance theme, Friday-to-Sunday, May 5th-7th. 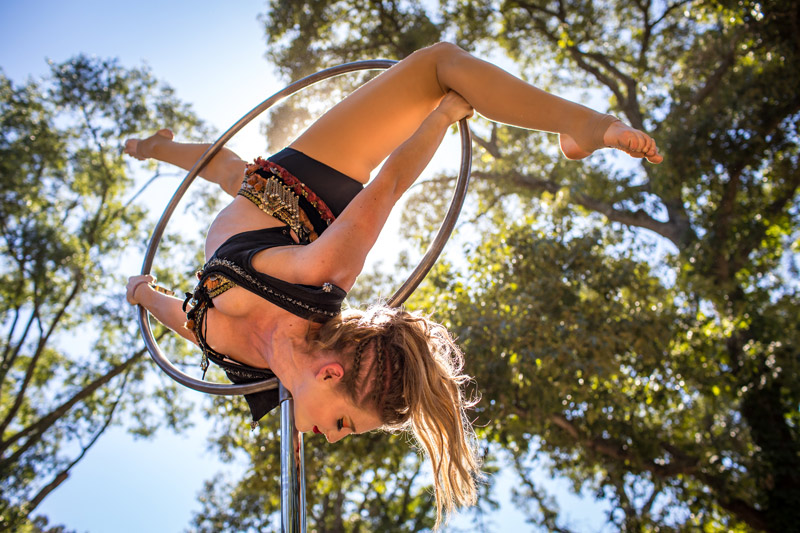 Whereas complete novices put on Fyre Festival, juggernaut promoters Insomniac and C3 put on Middlelands. While most first-year festivals deal with numeral logistical issues, the years of experience in throwing massive festivals by both of these companies worked heavily in their favor and helped them put together one of the most impressive inaugural runs this past weekend. 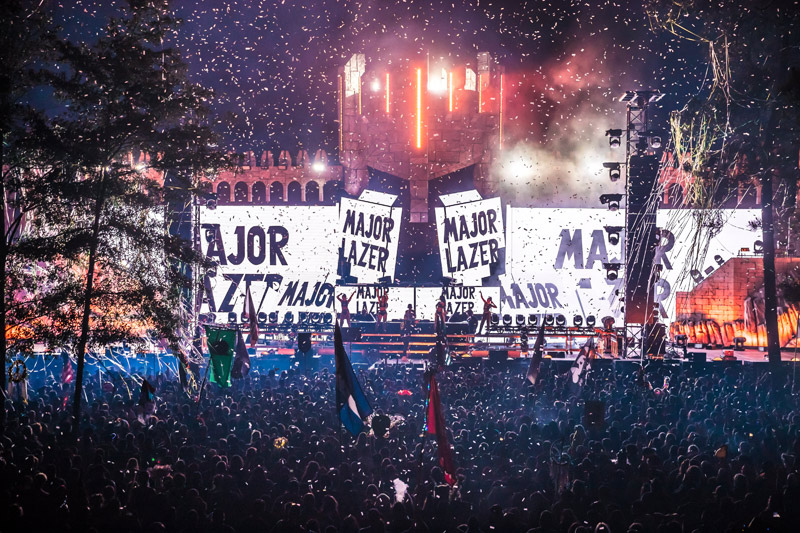 Headlined by Bassnectar, Kaskade, and Major Lazer (the last of which was supposed to play Fyre), the electronic-heavy festival delivered a one-of-a-kind experience that wove the pre-existing Renaissance festival grounds and infrastructure into the festival. Shops that are open during Ren Fest were open during Middlelands, giving fest-goers a taste of the country’s biggest event of that type. Renaissance performers also took part in the festival, joining acts on stage at times. 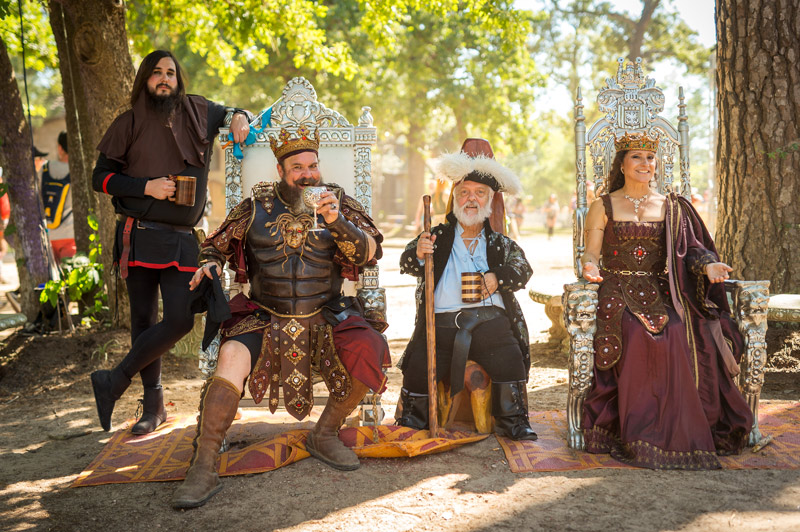 The camping grounds also featured Soundcamps – an area of the campgrounds where festival attendants were told to bring their own sound equipment and gear to play music late into the night. Acts that played the actual festival like 12th Planet even stopped in to play late-night, early-morning sets to those who didn’t want to turn in early for sleep. There were a few issues that arose as the locals complained they could hear the noise miles away and couldn’t sleep soundly, leading to festival promoters to deal with the police shutting the music down a couple times during the weekend. It’s a wrinkle in the festival that could certainly have some kinks ironed out, but the experience itself was one of the highlights of the entire festival. 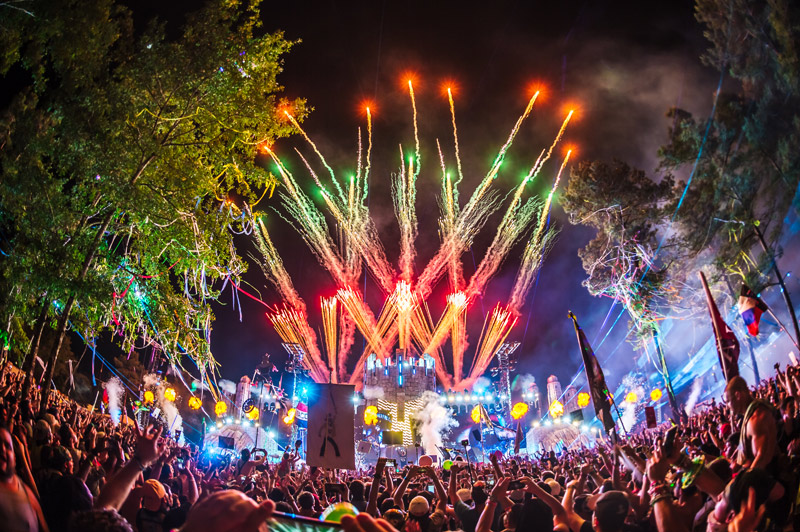 What can be said about the production? Insomniac puts on Electric Daisy Carnival, which is known for the best production perhaps of any festival in the entire world. That meant even though this was a first-year fest, they weren’t going to half-ass it in that department. The two main stages – Castle Northwoods and Middlelands Arena – had festivalgoers’ jaws dropped all weekend long. They were legitimately the most impressive stage designs I had ever seen. The smaller Stronghold and Trinity Vale stages were much simpler but still provided tons of good vibes. 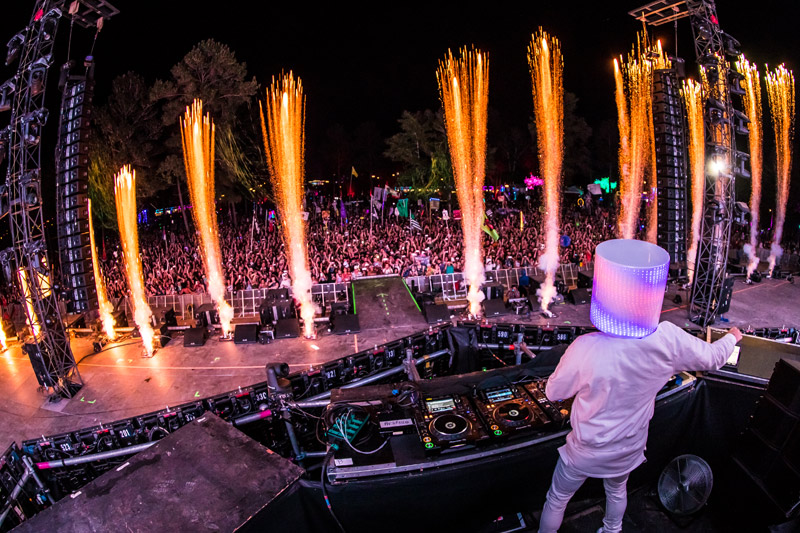 Speaking of GRiZ, one of the biggest moments of the festival was when their set had to be stopped so an attendee could be taken out of a tree. He was probably 30 feet high in the air and clearly on something, and the festival staff had to bring a cherry picker into the crowd to pull him down as the crowd shouted boos his way.

There was also a solid rap element to the festival as Danny Brown and Jurassic 5 were two standout acts in the genre during the course of the weekend. 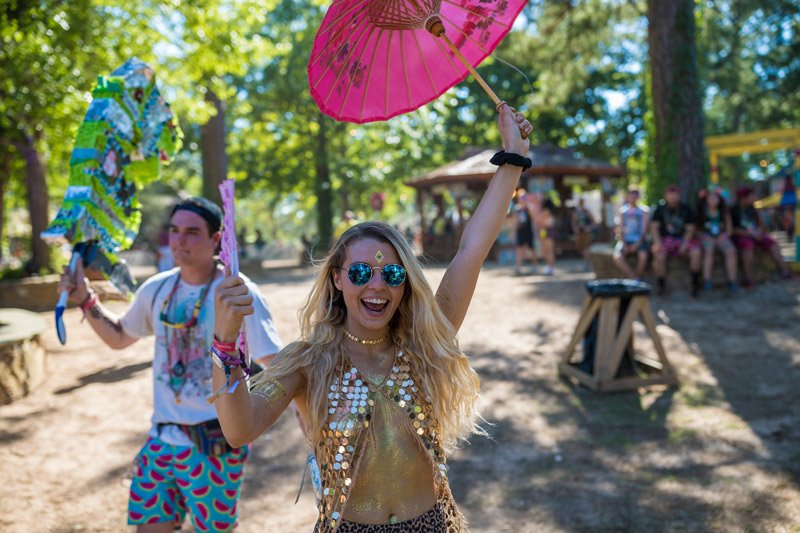 Themed festivals are always interesting, and Middlelands might have the best setup of the bunch. The festival only used maybe 25 percent of the Renaissance Festival grounds for the inaugural edition. Considering the festival did as well as it did, I wouldn’t be surprised if the size of it expands to use more of it next year.

I asked dozens of festivalgoers about their Middlelands experience, and they unanimously considered it a success, some even saying it was the best festival they’ve ever attended. That will certainly set the bar high for next year, but if anyone can top it, Insomniac and C3’s track record suggests they can.​ 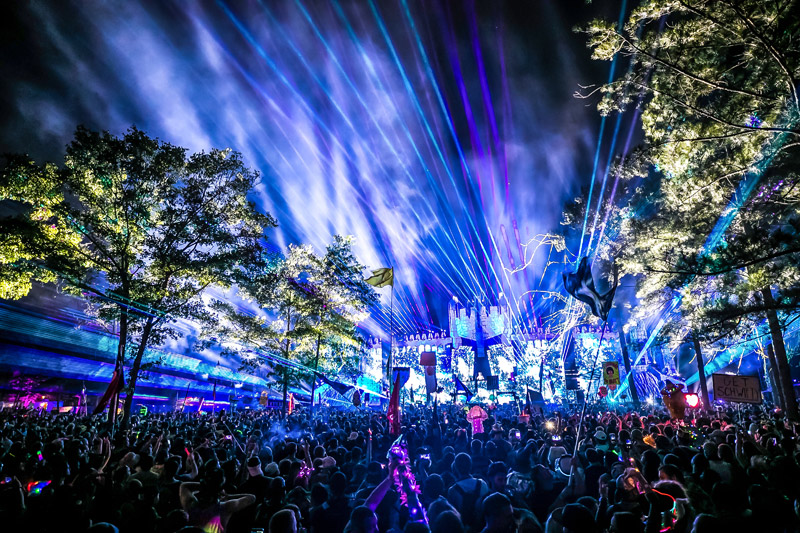