Mike Doughty – The Heart Watches While the Brain Burns 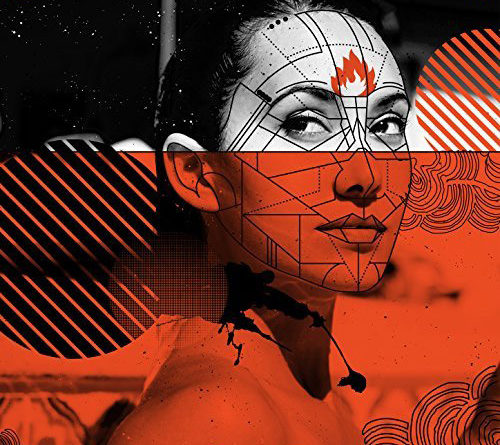 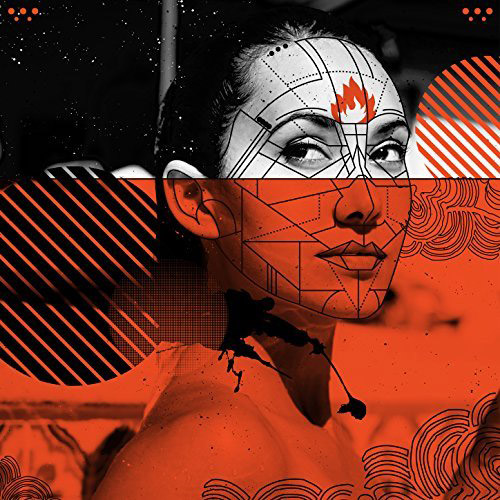 Soul Coughing is easily one of the more important acts of the 1990s alternative scene, as not only the perfect sarcasm and clever vocals continued in Mike Doughty solo, but experimental.

The Heart Watches While the Brain Burns is the eighth solo album. Most of the tracks on The Heart are really interesting and good. The bottom line though is that Mike Doughty’s strength here is his willingness to experiment and create classic sounding new numbers in different genres.

The metaphor of the title song is an amazing comparison for aging. This song is really emotional, but unlike some of the Soul Coughing work, all of these pieces are inspired songwriting creations with total commitment to vocal melodies. While this may not appeal to every fan, it definitely will add some clever folk to his music. Probably intentionally, as he always favored controlled melody, even in Soul Coughing’s trippier heyday. That said, he is not really tripping in these at all, as all the songs are not Soul Coughing jams.

The first two, “Wait ! You’ll Find a Better Way” and “I Can’t Believe I Found You in That Town” are mildly folk. “Brian” is similar, but better for its interesting and electro-funk “There Is a Way Out” is good continuation of the songwriting theme, but nothing amazing. “Sad Girl Walking In the Rain” is even better, and maybe the best number as it’s the climax of his folk theme, his singing here is solid. Then the next really unique songs are “Dawn Gone” and The Wild Creatures”, which are both solid, but not quite what he is capable of.

Though not perfect, the bottom line is experimental is the most unique type of album, and The Heart Watches While the Brain Burns is one which displays Doughty’s songwriting in a forward style which is unique to him, hopefully good for most alternative fans. A good, sometimes raucous, guitar and keyboard filled stomp, it has all the ingredients for an alt-rock hits.