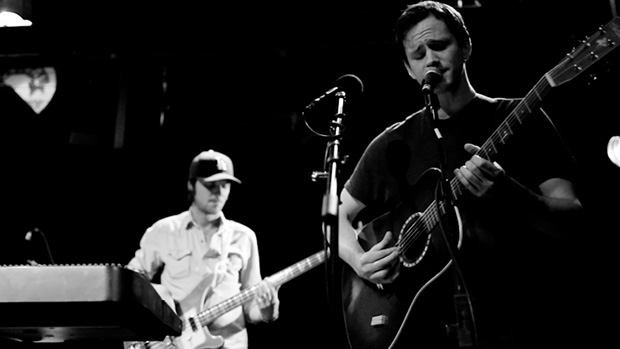 Click here for photos of Mimicking Birds at Music Fest NW 2010 in Portland, OR in the QRO Concert Photo Gallery

Mimicking Birds is one of those rare treats best experienced live.  Nate Lacy takes you on a journey that feels something akin to déjà vu.  It’s as if he’s singing straight from a journal you didn’t know you’d written.

Whether Lacy’s whispering or rasping, purring or stretching out his falsetto, you feel as though you’re dreaming with him.  Lyrically he keeps in time and rhyme with the nature of his picking, the effect is just as riveting as it is meditative.

They played four new songs for Portland at Mississippi Studios on Wednesday, May 16th.  One of which, “Acting Your Age”, they played for the first time to the captivated Portland audience.  The other new songs included, “Memorabilia”, “Whom Who’ve Been” and “On the Warm Side”.

Your correspondent made a video for “Memorabilia”, in which she tried to capture what it is she feels when listening to them live:

Lacey played “Under And In Rocks” solo to the almost hushed Portland crowd for the encore.

Mimicking Birds are signed to Modest Mouse frontman Isaac Brock’s Glacial Pace Recordings.  They’re working on their second album.  Hopefully it will be finished soon! I n the meantime, try to catch them live. 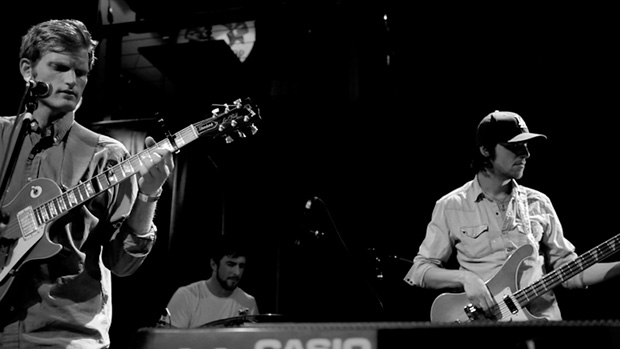 Mimicking Birds playing “Under and In Rocks” live at Mississippi Studios in Portland, OR on May 16th, 2012: 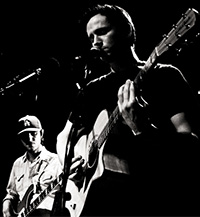 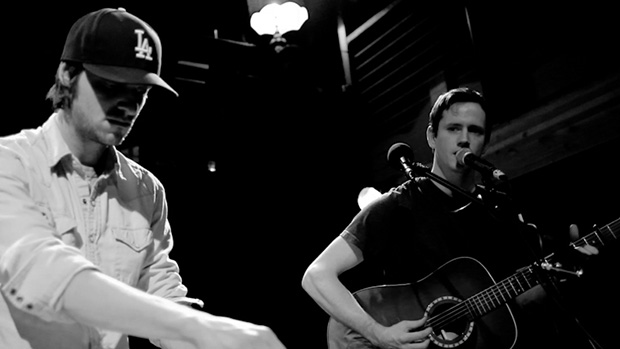