Mondo NYC closed out at Pianos....

The final night of Mondo NYC began with a closing night party that was something of a mystery to locate for some patrons. The L4 Black Door & Rolling Rock sponsored closing night party was listed in the Mondo NYC app as being from 5-10 with an open bar from 6-7 but was impossible to find with no actual listing of it’s location to be found anywhere. Instead the last remaining scraps of festivalgoers looking to cap off an exciting week of live music went to Pianos (QRO venue review) since most of the night’s final shows were located there. 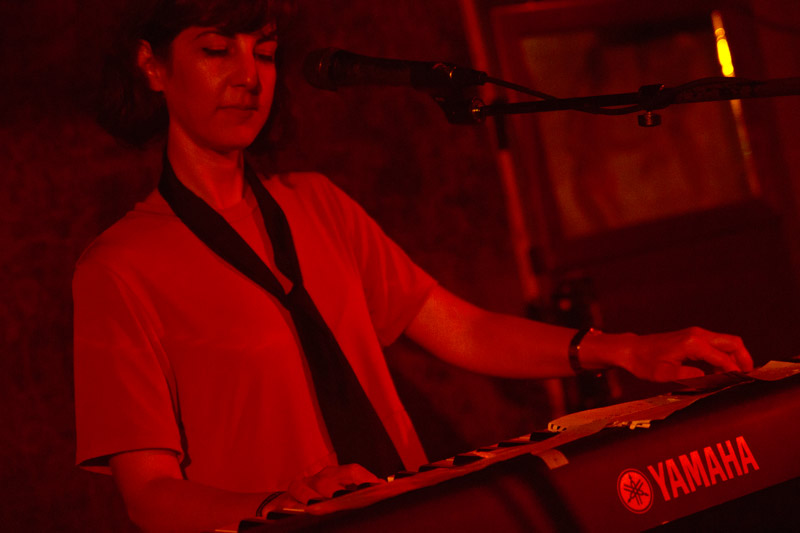 Easing in the last day’s performance were the soft sounds of Florie Namir. Seated behind her keyboard, Florie performed before a thin crowd (most were likely still recovering from a hectic four days worth of excitement). The upstairs of Pianos took on something of a lounge vibe with the bar area in full effect and the crowd mingling and enjoying the easy atmosphere. 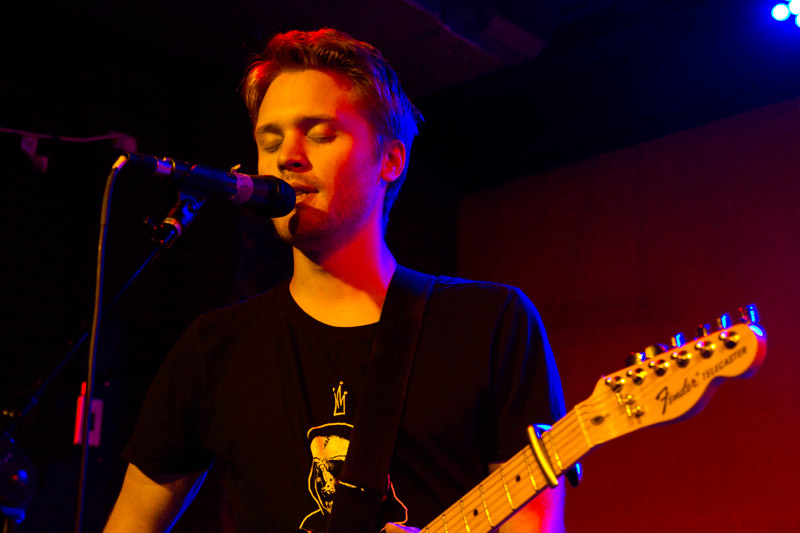 Down in the main room, when Civil Villains attempted to poll the audience to accurately describe their sound in between songs, not one person offered any genre-expressive adjectives. However, this British trio punctuated their set with quick arpeggios, time changes, and unusual time signatures. They took a moment to acknowledge their collective childhood dreams of playing New York City come true. 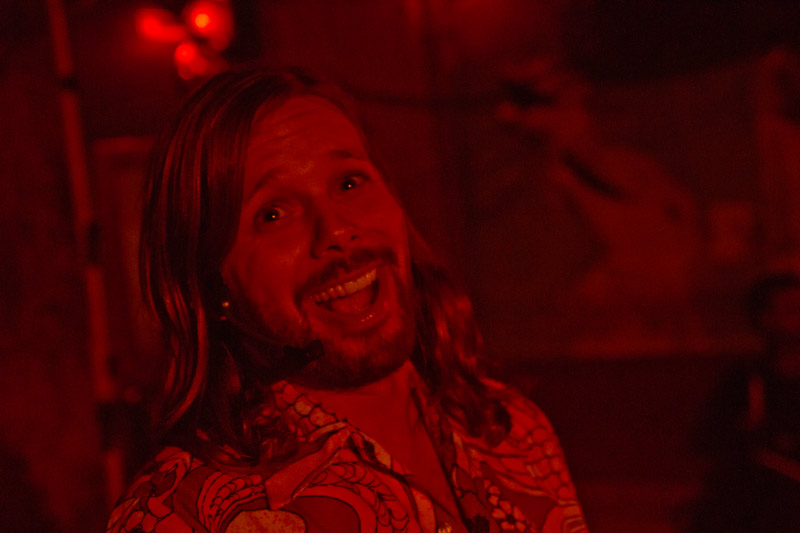 Singer/songwriters Ira Lawrence held down the top floor of Pianos weaving between ethereal soundscapes of digitally processed mandolin strumming and slightly distorted riffs. He bemusedly stumbled through one particular track when the in-house fire alarm started blaring. After a few moments of the grating alarm he paused as the room pondered exiting the room. 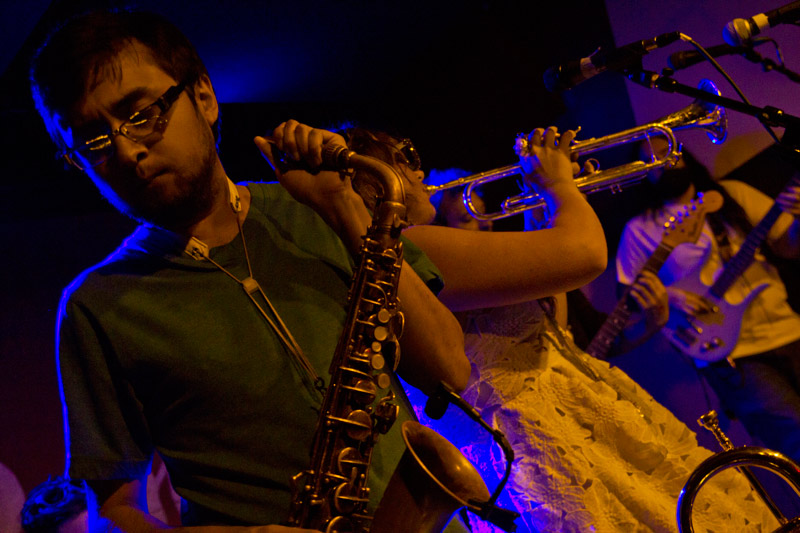 Amidst Piano’s fire alarm distraction the Zigadoo Money Clips kept the party going with their brand of ska-infused rock edginess. In spite of the instinct to flee the premises the group could be spied using the staccato rhythm of the fire alarm as a backing tempo in which they improvised and impromptu jam session. 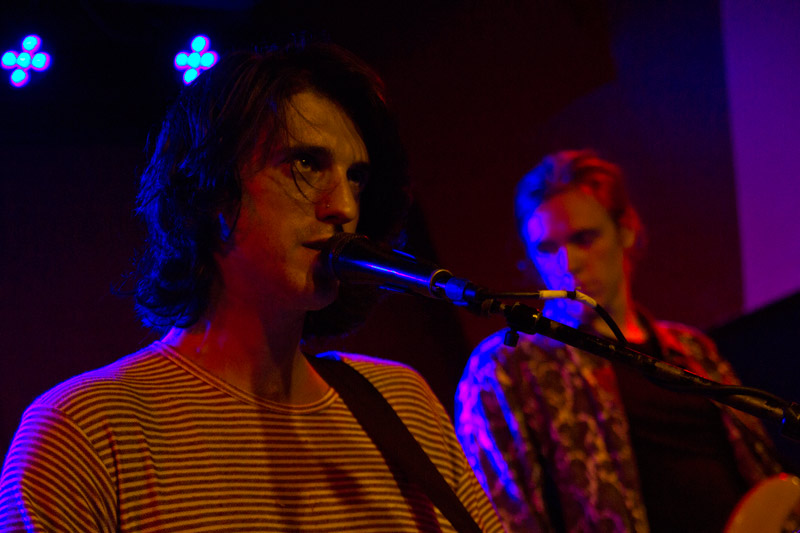 The Albany-based Jouska brought the indie-rock to the stage in the midst of their heavy touring schedule. Although being relatively local, their appearance was something of a rarity as they find themselves playing all points between Ohio and Washington, D.C. 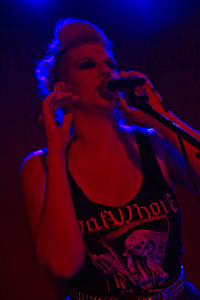 One of the last acts to close out the festival was two-piece electro-thrash band Dirty Heretics. Despite the long days the festival offered up the energy was high on stage at Pianos. Offering up an electro-punk attitude they brought a high-energy performance despite being the last band to take the stage for the festival.