The mid-point of Mondo NYC stretched across various venues....

As the mid-point of the festival hit and anybody who had made it this far was rewarded with another full day of industry talks and panels (although some were not so lucky enough as to make it that early, unfortunately). For those who cut straight to the party there was the TuneCore Mondo Crawl upstairs at The Delancey Lounge from 6-8 PM. While the setting was picturesque all of the seats were “reserved” for some people obviously too exclusive to attend because every booth was practically empty. This mattered little since the booze ran out by a mere 7:15 so it was onto the basement to see what the night had to offer. 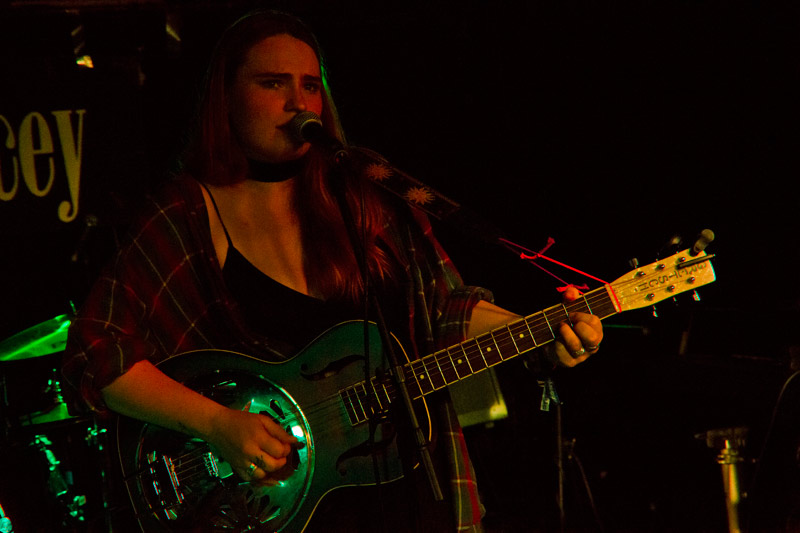 Two floors down the guitarist/singer Kathryn Gallagher played twangy-country influenced songs. Playing alongside a percussionist she captivated the audience with her juxtaposition of soft and strong vocal parts over gently plucked acoustic chords. 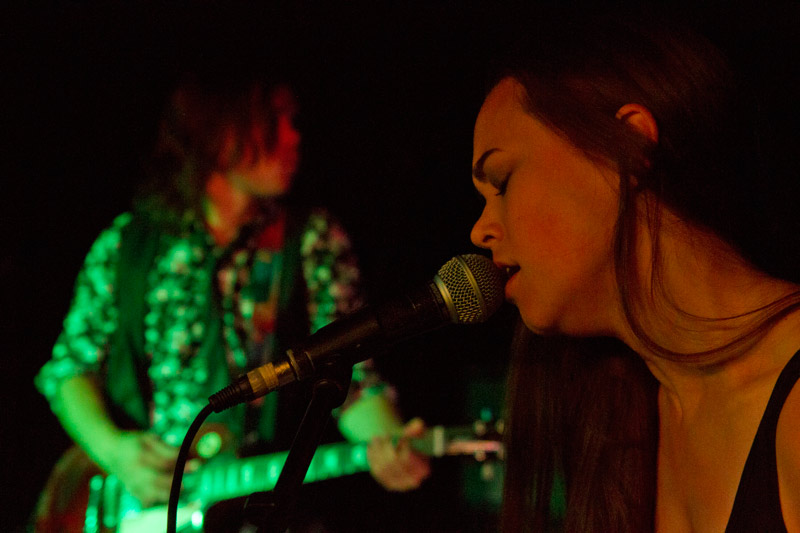 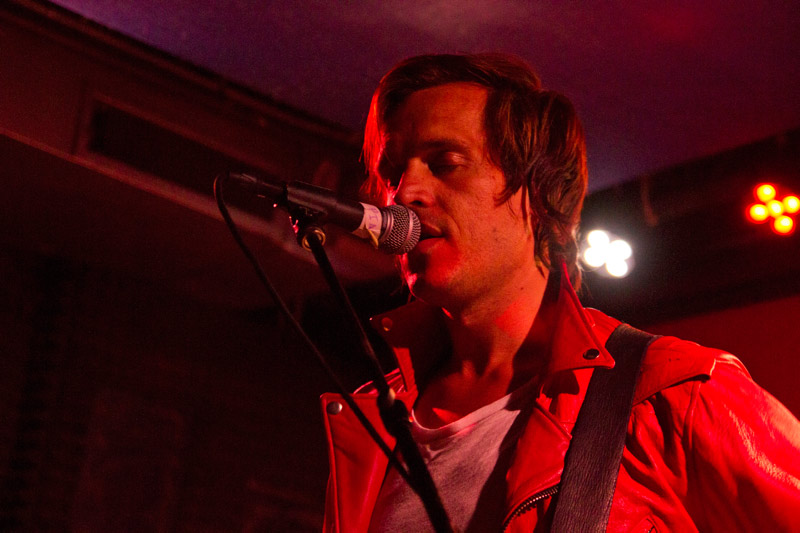 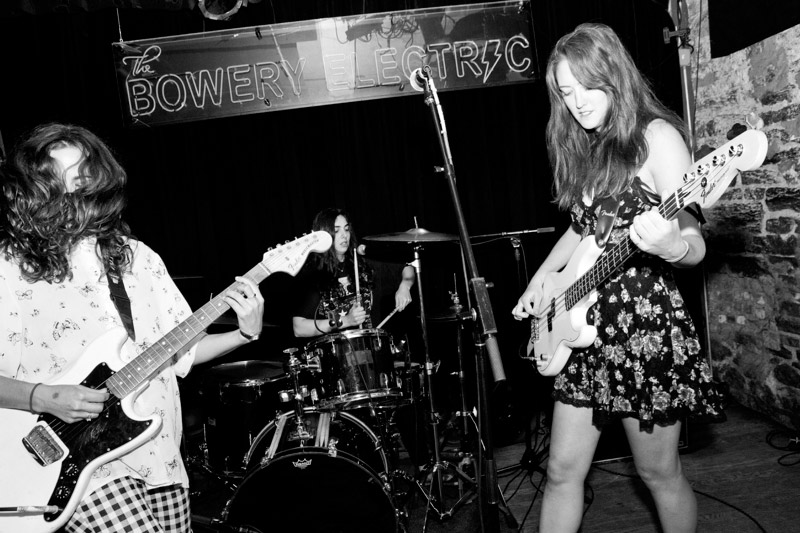 The all-female trio of THICK started their set spitting beer one another thanks to some audience participation – and that was before the first song was even finished. 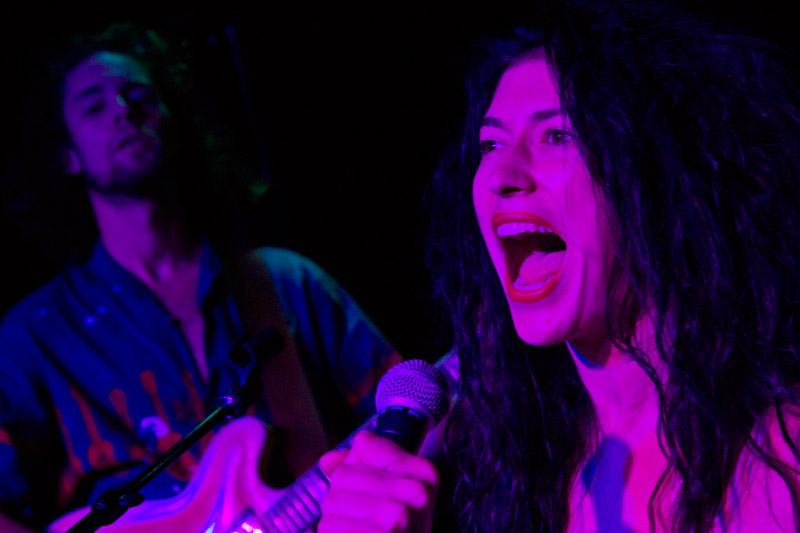 With a name like Psychobaby, the performance was left with something more to be desired. 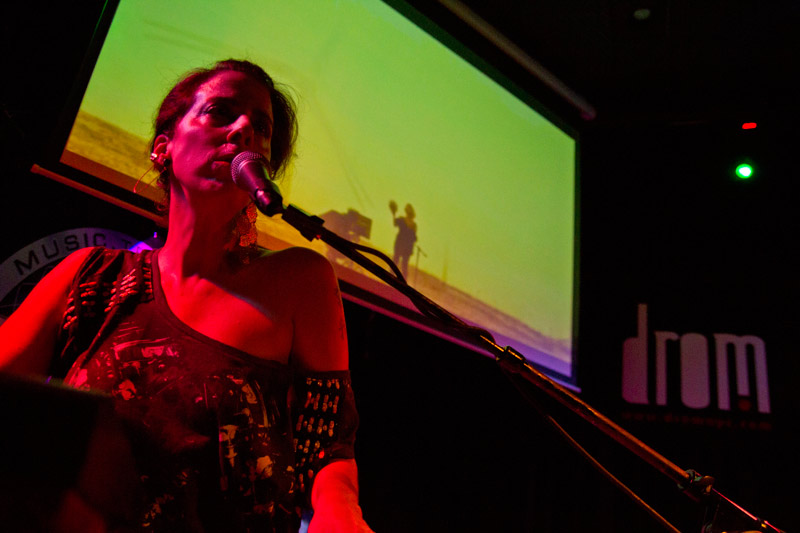 Across town in the basement of DROM (QRO venue review) was artist Marilyn Carino singing over trip-hop a styling in the vein of early Portishead. Carino shared the stage with a live drummer but while she was relatively tethered to her position near the keyboard eyes were drawn to the overhead projection that created a central focus for the eye. 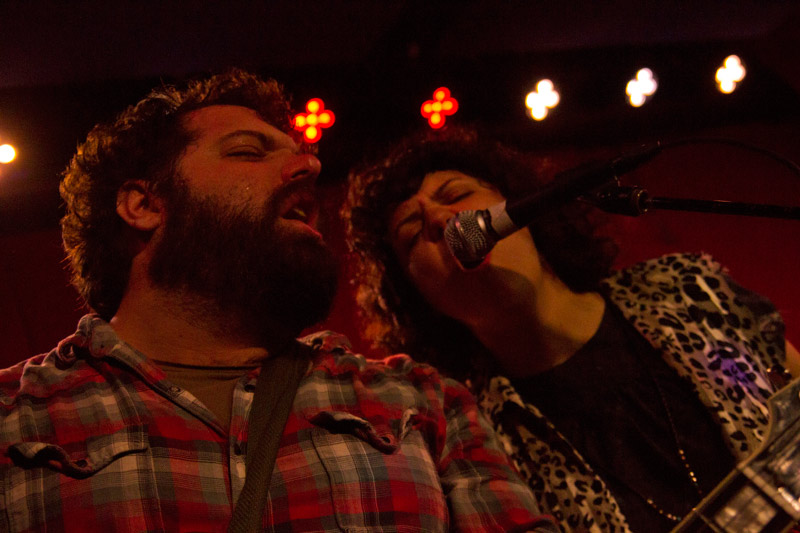 The Everymen played an exciting set over at Pianos main stage in the throes of evening’s festivities. The New Jersey natives packed the stage and cranked through an exciting set. They even delightfully closed out their set with a wonderful rendition of “Everybody Needs Somebody to Love” including a direct homage to the Blues Brothers with synchronized dance steps! 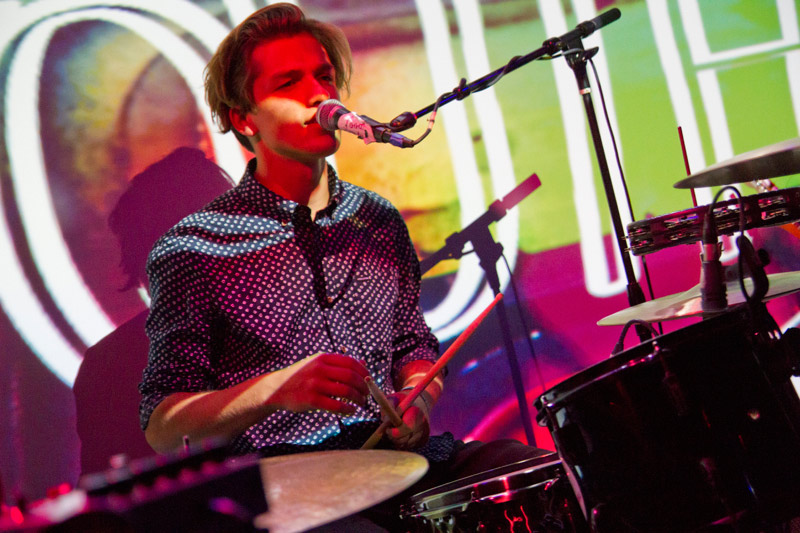 Carnival Youth closed out the evening with a clean pop-rock showcase on the main stage. Easy and accessible songs closed out the night leaving good vibes for the trek home.