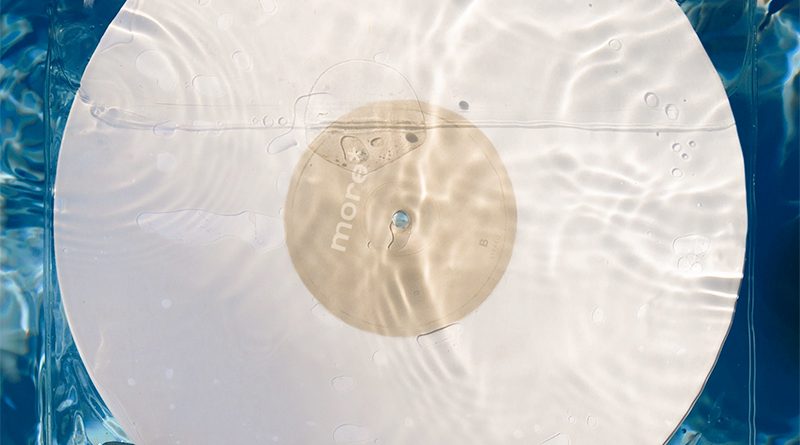 Los Angeles’ Malcolm McRae and Kane Ritchotte (QRO interview) picked just about the worst time to start their new band, more: the beginning of last year. After working on other groups, they teamed up to make their own, recorded a record, and had only played a few live shows when the pandemic hit and everything shut down. They decided to split the album in two, putting out 1/2 EP (QRO review) last year (that’s meant to be ‘1 of 2’, not one-half), and release the cheery indie-rock back half 2/2 (or ‘2 of 2’).

Like 1/2, 2/2 channels the more relaxed alternative of the nineties that you actually enjoy more than you remember on such pieces as the very Los Angeles “Lazy James” and the more synthed “Keeping It In the Family”. At only five tracks, it’s still limited, but then doesn’t wear out its welcome, and the group doesn’t quite yet know how to reach farther, such as the oddly haunted tropicalia of “Isn’t That Just Like Me”.

Concerts & festivals have returned, sort of, for some, so hopefully we’ll see more more out there soon.