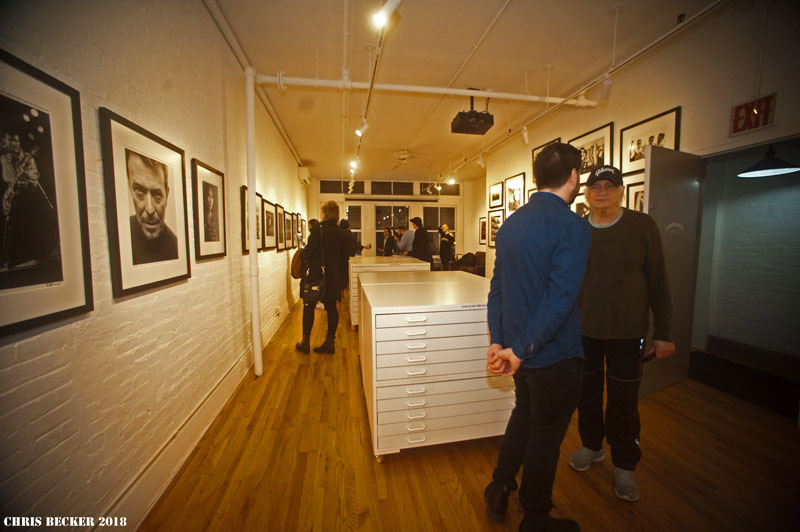 Morrison Hotel Gallery Loft is located at 116 Prince Street in SoHo, Manhattan, between Wooster and Greene Streets.  The actual Morrison Hotel Gallery was located street-level at 124 Prince Street, but has since moved upstairs to 116.  It is a private gallery owned by Peter Blachley, and while it is best known for displaying high quality fine art music photography, Blachley has expanded the space’s events to include musical performances.

Since the redo, the space more resembles an actual art gallery, with white walls & ceiling, and track lighting for the displays.  There are still some leather sofas near the window, and gallery books beneath the windows.  The performance space is to the right of the entrance, right in front of the windows overlooking Spring Street (and performances there can be heard on the street).  The space also usually have some sort of higher-class free alcohol.

While still very much a gallery loft that holds intimate performances, the place creates the kind of social atmosphere not found in your usual standing room rock clubs or seated theaters.  DIY hipsters might decry it for being too classy, but it’s a great way to go up-market and up-close. 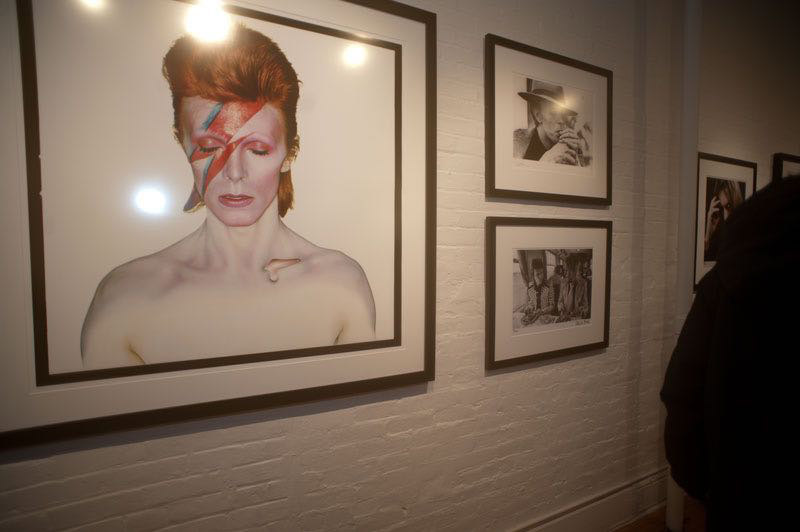