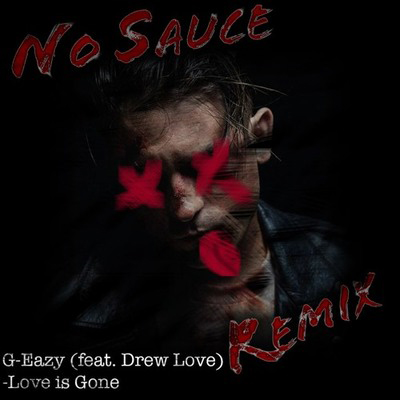 With his new album delayed due to BLM protests, Oakland rapper G-Eazy released the single and accompanying music video “Love Is Gone” last week. Featuring Drew Love and JAHMED the track is a direct response to police brutality and the ideology of Donald Trump. Notable lyrics include “When cops are killing people, then they can’t take the blame / They get acquitted, then you wonder why all the people rage, stupid” and “fuck the president / ‘Cause he a fucking racist supported by white supremacists / Fuck Donald, go back to just running businesses’”. This is some of G-Easz’s tastiest work in a long time and certainly his most aware work. Easy has pledged to donate 100% of merchandise sales to relevant charities.

Watch the video for “Love Is Gone”:

Larkin Poe – Self Made Man

Back To the Basement