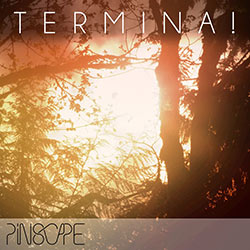 Pinscape is a collaboration between Matthew Flook and Andrew Wisler that has developed between various songwriting projects. Flook released Pinscape’s first EP "Transitory Timing" through Nueva Forma in 2010 and supported it with a number of solo performances. Also performing solo under the moniker ‘Exit Signs’ at Nueva Forma‘s 2011 KONTRAST: Audio/Visual Electronic Music Event, Flook soon realized another member would be essential to Pinscape’s live show and began working with Wisler almost immediately.

Silversun Pickups : In the Neck of the Woods