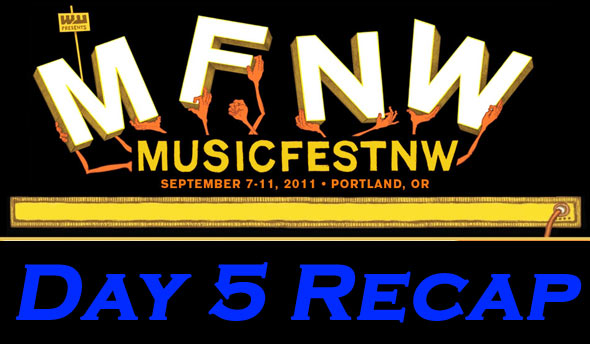 On the final day of MFNW 2011, Band of Horses played to a packed Pioneer Courthouse Square.  Bridwell’s 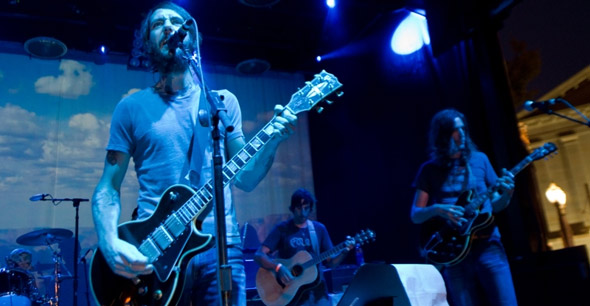 reverb drenched vocals belted out all the singles we have all come to know, including “Funeral”, “Is There a Ghost” and “The Great Salt Lake”.  With churning and pluming guitars, BOH gave the crowd everything they had expected plus a certain immediate power, something louder and rawer than what their slick albums suggest.  Their sing along Americana became anthemistic with the crowd hanging on every note.