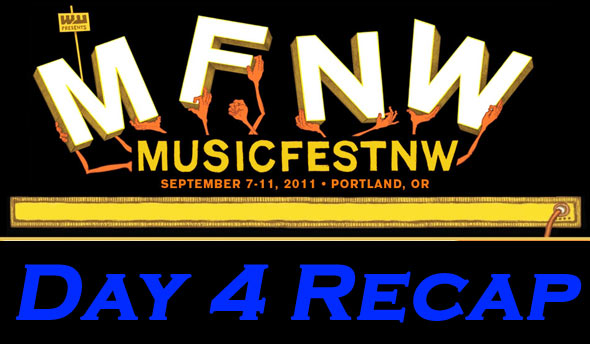 Explosions In the Sky

Day 4 of MFNW started early in the day with KEXP’s Doug Fir Lounge session of Explosions In the Sky.  One of the most well known of the upper echelon of post-rock bands due to the soundtracks they have been featured in. 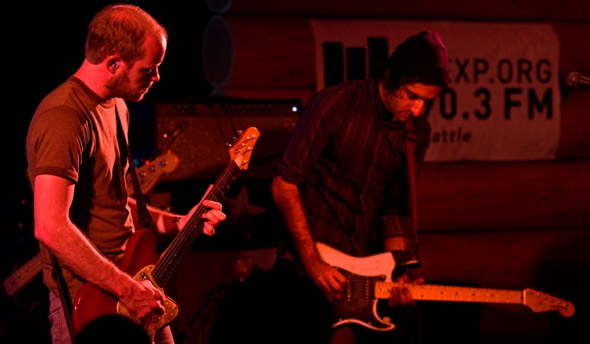 Although their bass player had suffered a back injury, EITS played a triumphant show in the basement of the Doug Fir. 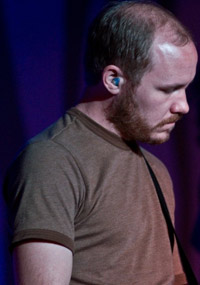 Keeping with my plan of avoiding the multitude of Portland indie-pop bands that sound like music from a Starbucks commercial, the next band for the day was Akimbo.  Akimbo is a hardcore band but at their core has the genes passed down from their hometown Seattle’s harder grunge side.  Which makes it no surprise that they’ve been recorded both by Jello Biafra’s Alternative Tentacles and Neurosis’s Neurot Recordings.

Akimbo was just the band to warm up for the evening’s shows. 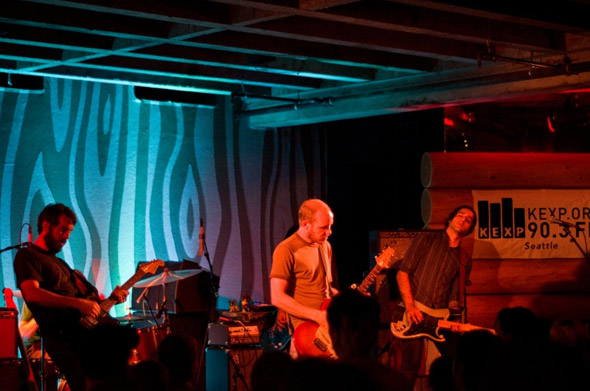 And then came the band I was most excited to see out of all of MFNW, Grails  Although Grails are from Portland, they rarely play here.  Grails bring so much to the post rock table that stands them apart from all the diluted G!YBE imitators.  With elements of jazz, noise, eastern world music, and a little Morricone, Grails take you on an exotic ride on a Eurasian train from the temples of the south to the desolate steppes of the north.  One can only close their eyes and smell the opium in a smoky train car through the mountains.

This is the timeless spiritual soundtrack of shifty gambling drifters, AWOL mercenaries, and drug frenzied rogue monks abroad, lost in the orient.  And as vast is the space of Eurasia, just as vast is the territory of Grails.  From minimalist meditational atmospheres to thunderous galloping fanatical psychedelia, Grails has something for all headspaces. 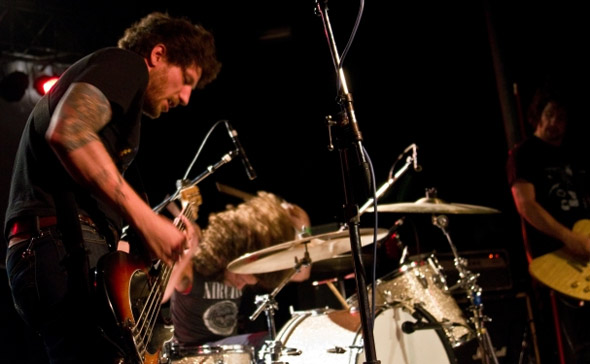 After Grails came the seminal post metal juggernaut Neurosis.  With the first wall of distortion the crowd swayed hard.  Slow and with cold blood the band drug everyone to the bottom of some dark cave.  The veterans of 26 years of metal brutally assaulted the speakers with a torrent of hard rhythms, searing guitars, and menacing keyboard aggression. 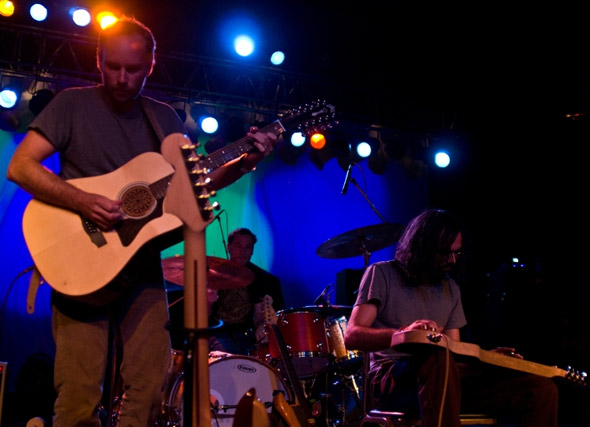 Click here for photos of Big Freedia at House of Vans in Brooklyn, NY on August 16th, 2011 in the QRO Concert Gallery

After fighting through the pit to get photos at the Roseland it was off to something totally different, Big Freedia 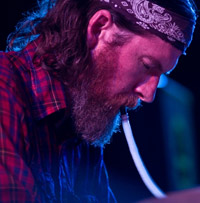 at Dante’s.  One of the favorites of last year’s fest (QRO recap), Big Freedia brought the bounce.  Coming from the big easy Freddie Ross used his frantic dirty dirty energy to get the sedated Portlanders not just on their feet but on the stage shaking their “Azz Everywhere”.

Like a call and response preacher of some other day, Big Freedia somehow kept the crowd excited, entertained and moving even with music that is a one trick pony party.  But the music has a purpose, to keep everyone bouncing their ass, and it does that well.