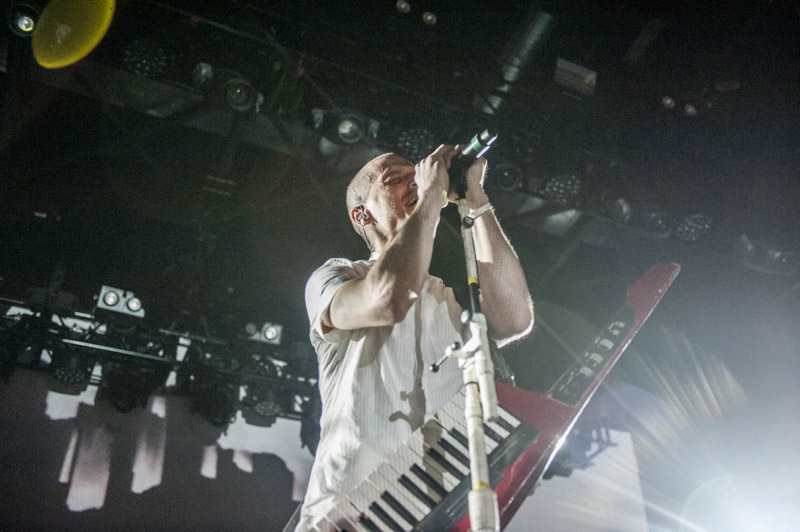 MUTEMATH played a packed Brooklyn Steel (QRO venue review) on Wednesday, September 20th in support of their latest record, Play Dead. While the band’s cult-like following eagerly awaited what is one of the most energetic and hypnotic live performances of our time, they had the opportunity to witness some other amazing performers. 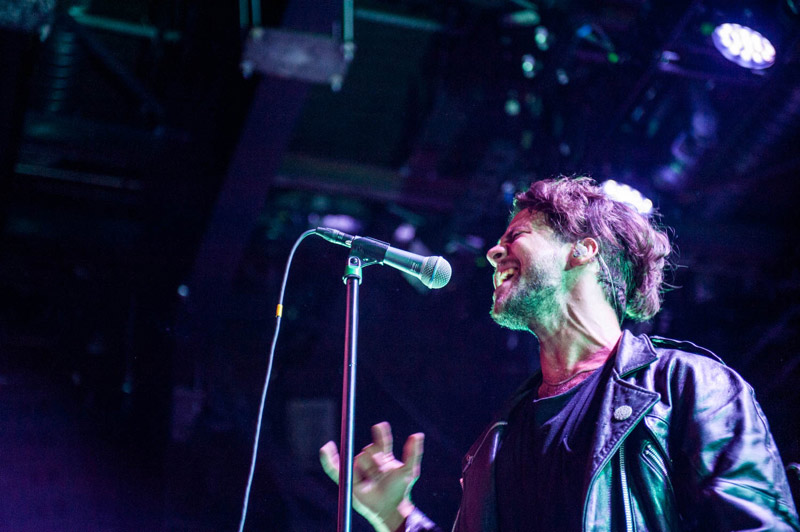 To kick off the show, Romes brought their pop-rock sounds with some serious punch. This band is just getting started, with a debut album out October 6th, but they appear quite seasoned in playing for a crowd with high expectations. They poured their hearts into every song and truly gave it their all – it was such an exciting show to watch. 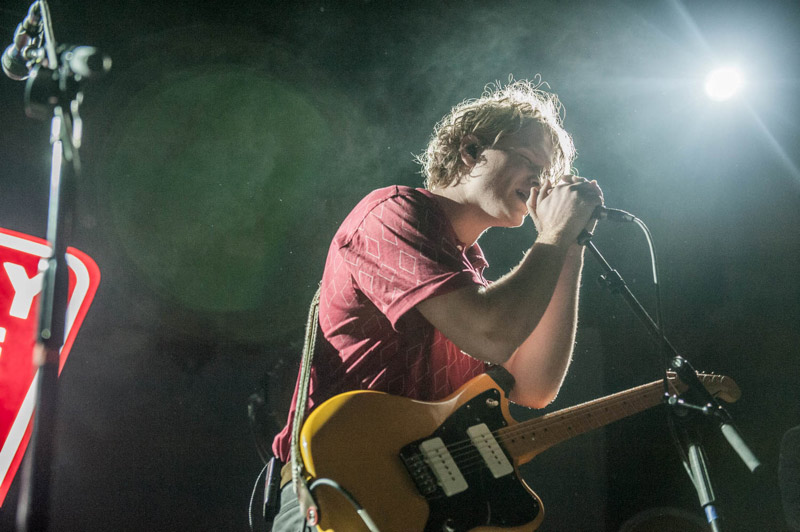 Colony House then took the stage, a band that has been a regular in the NYC alt-rock scene over the past few years (though they’re Nashville-based). Their first full-length, When I Was Younger, was a smash hit and greatly increased the bands fan base. And now, with their sophomore release, Only the Lonely, just a few months old, the band continues to fine-tune their sound and their live performance to deliver something truly unforgettable. 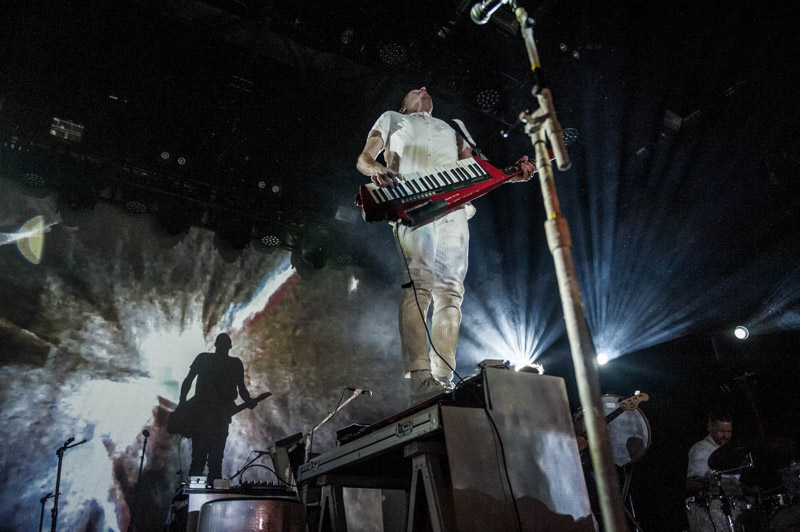 Photos of MUTEMATH at 2016 Voodoo Experience in New Orleans, LA

Photos of MUTEMATH at Greek Theatre in Berkeley, CA on July 21st, 2016

Photos of MUTEMATH at 2015 Float Fest in San Marcos, TX

Photos of MUTEMATH at Nikon at Jones Beach Theater in Wantagh, NY on August 15th, 2012

And then MUTEMATH took the stage, with frontman Paul Meany quickly getting to his notoriously passionate performance. He jumped off of his piano, knelt before the crowd, hugged everyone in the front-row, and more. Though no MUTEMATH show is ever the same, this performance was particularly distinguishable. It’s been a bit of a rough year for the band, with renowned drummer Darren King announcing his permanent departure last month. The audience was able to sense a bit more emotions coming from the group during a pivotal moment. However, the sound was absolutely incredible and the band played favorites like “Used To”, “Spotlight”, “Typical”, and more without a hitch. They also played songs from their new album like “Hit Parade” and “Break The Fever”. 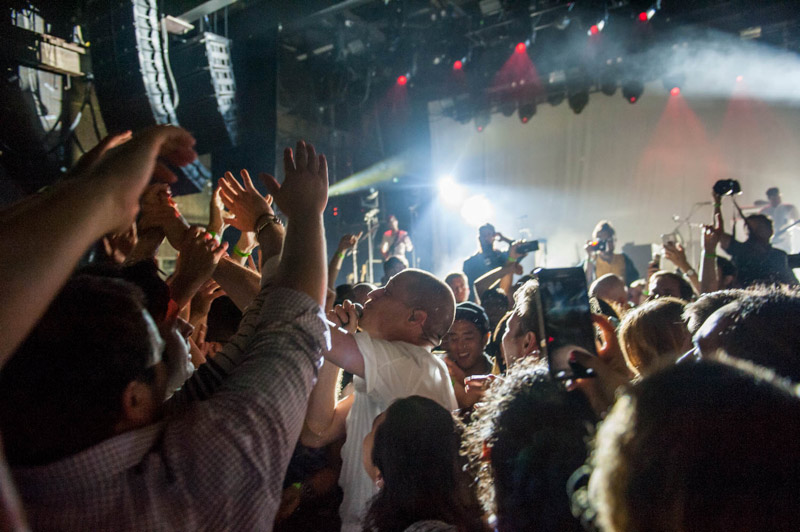