My Bus is comprised of a pair of seasoned Belfast (Northern Ireland) born musicians with a long shared history coming back from an almost three decade collaborative hiatus to... 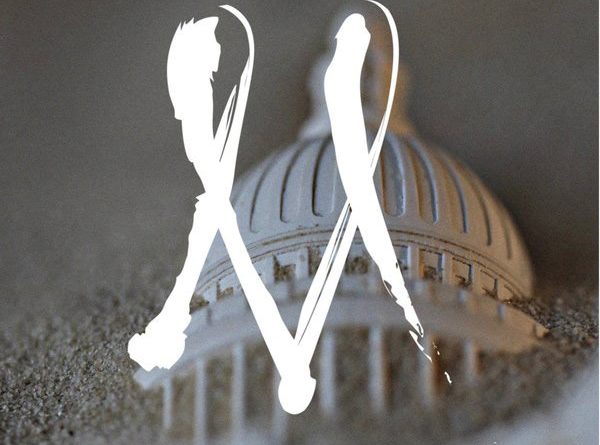 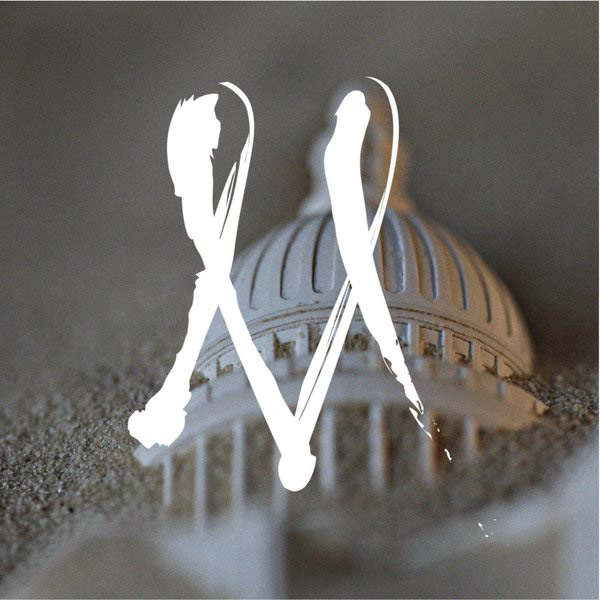 My Bus is comprised of a pair of seasoned Belfast (Northern Ireland) born musicians with a long shared history coming back from an almost three decade collaborative hiatus to give us a remarkable new and innovative album by the name of Our Life In The Desert. Gary McKendry of Papa Sprain and Joe Cassidy of Butterfly Child were also alumni of the early days of the legendary Rough Trade label. This sets the scene for something many people hoped and dreamed for but, with the passage of time, thought might never happen.

The opening song, “Esperanto”, gives the impression of taking an elevator somewhere other-worldly as a succession of different voices proclaim, “Our life in the desert.”

“Weekend Hearts” joins Joe Cassidy in a dreamscape where his voice carries the saudade of much of his other work, as hints of brittle guitar gently wail and flail in the sonic mist around him. “Elvis and Me” brings the tempo up a notch and echoes the fine elegant pop dreaminess Cassidy is lauded for in his ‘Butterfly Child’ persona. With the refrain, “I’d like to go back some times.” we feel the sense of longing again. “You blink, it’s gone / There’s only love.” Stepping back into the fog, “Moon Tempo” takes us from what feels like a monochrome landscape and unfolds as Cassidy sings, “The sun-kissed trees / Just wash way / All of me.”

“Tomorrow Will Be Ours” feels like the glue that brings all of the other songs together, falling appropriately around the mid-point of the proceedings. “Let’s multiply me by you / We’ve come a long way in this world / Though this town can drag us down / You’re still my best friend.” This sums up why the record exists and why it is so uplifting. A work born from a life-long friendship and shared love of music.

“She Was Never There” is a glorious slice of esoteric pop, peppered with references to the Belfast of the collaborator’s youth as we are taken, “From the Holy Lands to the Antrim Road up Cavehill.” The Belfast of the so-called Troubles era (where and when this author also grew up) feels solidly evoked, making this song seem somewhat a relic of that time and space captured in a drop of sonic amber.

“Ballerina” follows with a hypnotic pulsing synth bass, which gives way to a chorus of keys gently exploding like an electrified flock of starlings bursting forth from the underside of an imaginary pier. “Angeles” sees McKendry take his first lead spoken word vocal in over two decades, delivering a cryptic Joycian poetic flowing verse. Paying no heed to convention, “Breakfast In Bed” is the title of the penultimate song, opening with the chiming notes reminiscent of a lullaby leading Cassidy to ultimately ask, “Have you ever thought, God, there’s so many people in the world?”

“The Sun Will Come” teases the optimistic spirit of the younger Cassidy and McKendry, a pair of creatives amidst the unpredictable environs of a deeply unsettled Belfast of the late 1980s. “We believe the sun will come / Yes the sun will come” is sung amid a wall of sound that seems to recall the sounds and the risks of walking the urban landscape of the city of Belfast in those times.

“Goose Pimples Forever” is incredibly appropriately named as the co-conspirators finally sing together, over-lapping each other in what turns out to be more of a duel than a duet. McKendry’s emotive and almost fragile delivery of the lines, “On our way to heaven / The best is yet to come / How did you guess I was a total mess / Yes a total mess” precede Cassidy’s familiar lilting tones which eventually arrive and layer over the top. The music then melts towards an eruption of strings before giving way a Cocteau Twins-esque outro section. A true sonic feast for the senses.

As all good things must, the record comes to an end with “And Time” which has a lyric that seems to address the ghosts felt along the journey the album has taken. “These rainbows, they are fleeting / But I hope they’ll find you in the end.” A wise and optimistic sentiment to conclude as the album fades out to what sounds like a Belfast taxi driver coming over the static.

Given the fact that this project has been in the ether for the best part of three decades and will most likely be a one-off, it is sure be something that those who spend time with it will come to treasure and reap repeated rewards from. Our Life In The Desert has the feeling of having a toe in the past while the other foot reaches towards the future. I believe that will render it to have a timeless quality in the long run and, although the year is yet young, I don’t anticipate hearing a better album in 2020.