Once upon a time, the seventies were a derided decade.... 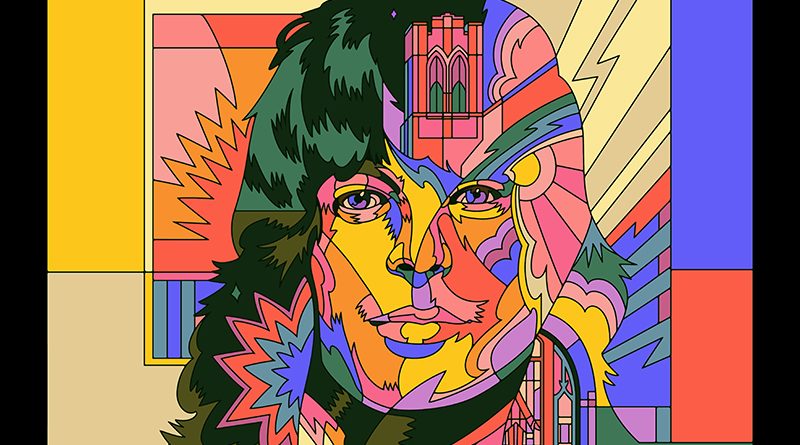 Once upon a time, the seventies were a derided decade, lacking the counterculture appeal of the hallowed sixties, nor the eighties’ embrace of the modern, condemned to suffer in the shadows. But in this twenty-first century, everything old is new again, and all things being reappraised. Disco no longer sucks, but storms the charts alongside psych-rock. Neal Francis channels the easy-to-enjoy side of the Me Decade on In Plain Sight.

Sight starts very strong with opener “Alameda Apartments”, whose piano pop-rock brings to mind Billy Joel earworms. Francis is best when he really goes for the hook, such as on “Alameda” and the killer kiss-off – to his own vain self – in “Sentimental Garbage”. There’s also laid-back rock (“Problems”, “Can’t Stop the Rain”), smooth funk (“BNLV” and “Say Your Prayers”), even psych-light (“Prometheus”).

While there might not be as many points for originality, there are a ton for style for Neal Francis on In Plain Sight. Just relax and enjoy.