QRO needs to put its spotlight on NEEDTOBREATHE.... 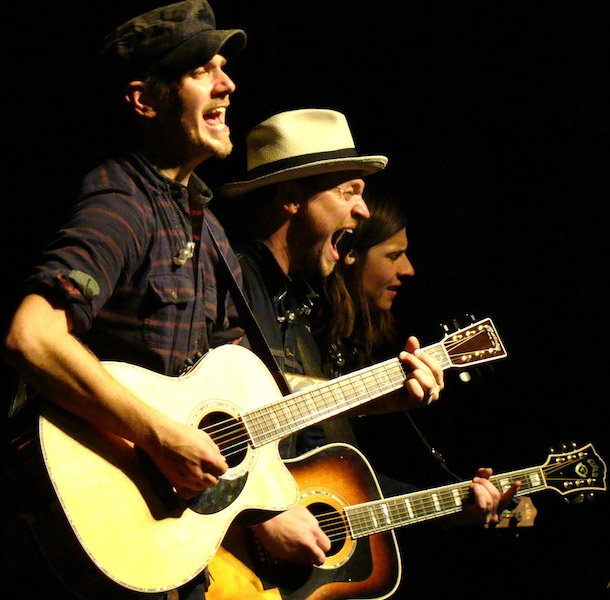 QRO needs to put its spotlight on NEEDTOBREATHE. 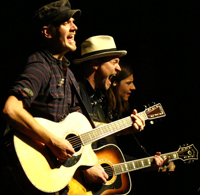 Review of The Reckoning

Photo gallery from Murat Egyptian Room in Indianapolis, IN on April 12th, 2012

Photo gallery from Murat Theatre in Indianapolis, IN on April 17th, 2013

Review of Rivers In the Wasteland

Review as part of Hangout Music Festival in Gulf Shores, AL on May 17th, 2014

Photo gallery from Radius in Chicago, IL on September 30th, 2021

Review as part of Bourbon & Beyond in Louisville, KY on September 18th, 2022