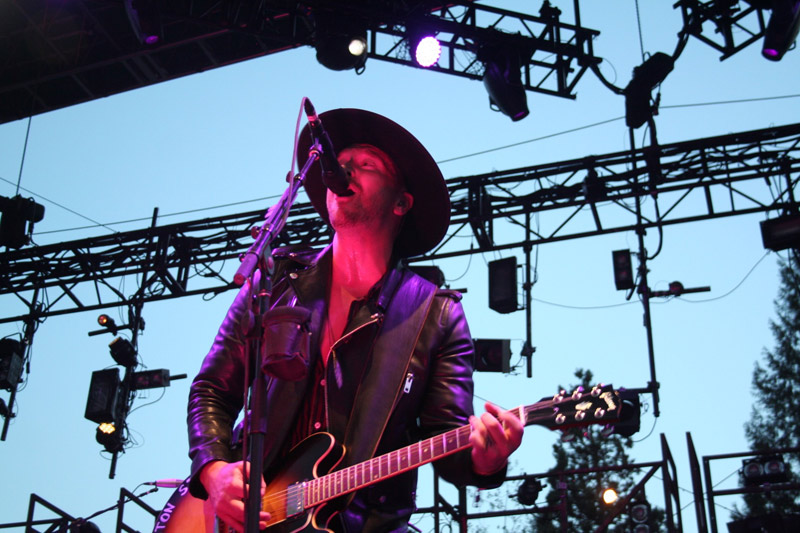 NEEDTOBREATHE has been one of my favorite bands for about the last six years. Their latest album Rivers In the Wasteland (QRO review) has helped carry me through the past year, one that has been the most difficult of my life up to this point, for undisclosed reasons. So needless to say, I was quite excited to get the chance to see them live once again. That said, I will still try to be as objective as possible in my review of their actual concert. But perhaps you might find that a biased opinion will help you appreciate their music for what it is.

These boys from South Carolina haven’t been through Portland in a while. They have been quite hardworking for some time now, touring almost constantly. I saw them several years ago when they played the Wonder Ballroom, and then a little later at the Roseland Theater, and finally again at the Crystal Ballroom. It has been fascinating to follow them as they have grown to play increasingly bigger venues. So the fact that they are one of my favorite bands coupled with the opportunity to see them play their biggest venue yet, The Oregon Zoo on Friday, July 17th, was a real treat. And yes, jokes about playing in the middle of a zoo with animals all around were running rampant throughout the evening from the various frontmen of the groups playing.

You might think it sounds silly to hold a concert in the middle of a zoo, but it actually proved to be quite the unique setting. The sun gradually set behind the stage while opening acts Colony House, Drew Holcomb & the Neighbors, and Switchfoot rang in the festivities. 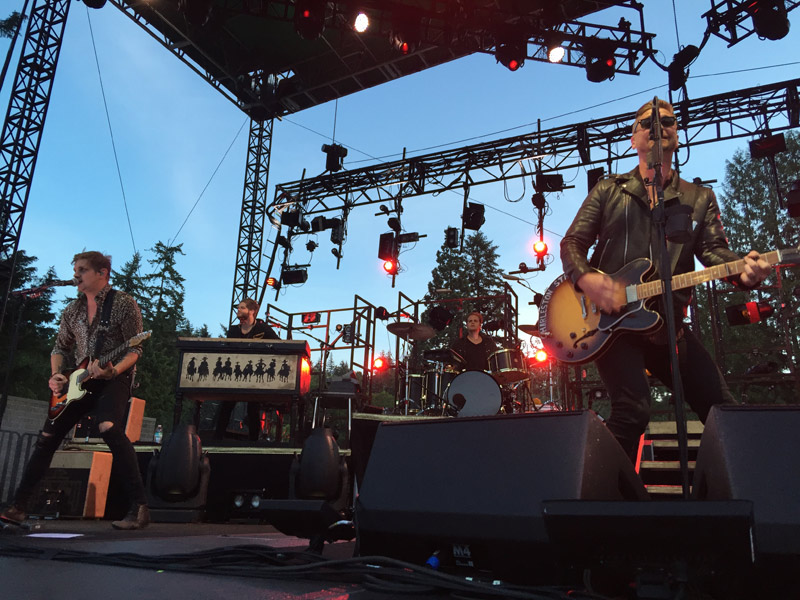 NEEDTOBREATHE’s set was heavy on songs from Rivers In the Wasteland, naturally, as it is their latest studio effort. The band proves time and time again to be proficient in presenting its songs in a different environment live than they do on their albums. Case in point was their choice to play a stripped-down version of the song “Difference Maker,” which then flowed right into a rather grandiose rendition of the song “Multiplied,” both of which originate from Wasteland.

NEEDTOBREATHE may not get the most attention media-wise, but that is a good thing for them. For it has forced them to become one of the hardest working bands in modern rock and roll and nowhere is this more apparent than at their live shows. Yes, with their studio albums you can easily tell that they pour much of themselves into their work, but it is in their live shows where you truly see their passion. And they look like they are having fun while doing it, which is a refreshing thing to behold. They have been through some trials as a band. After their last record, 2011’s The Reckoning (QRO review), questions came to light as to whether or not they would even continue to be a band. Thankfully, that didn’t happen and they are all the better for their trials. That is obvious. 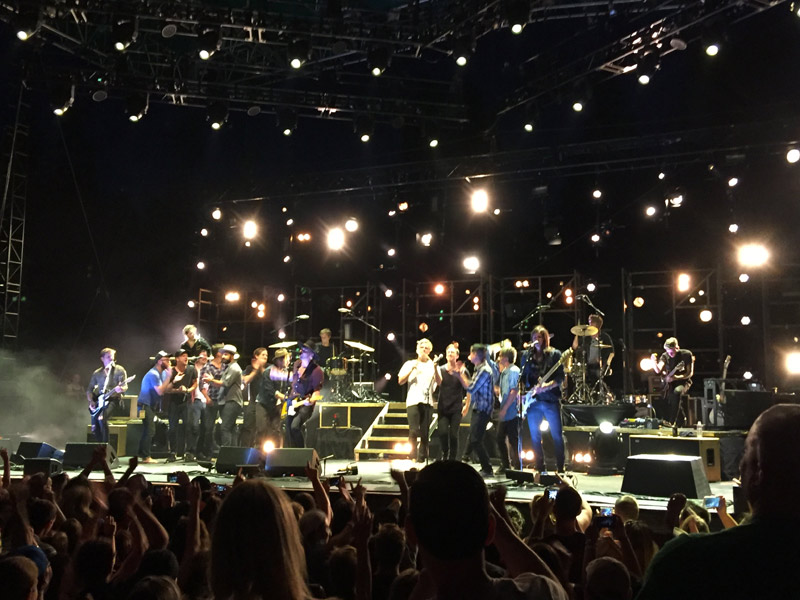